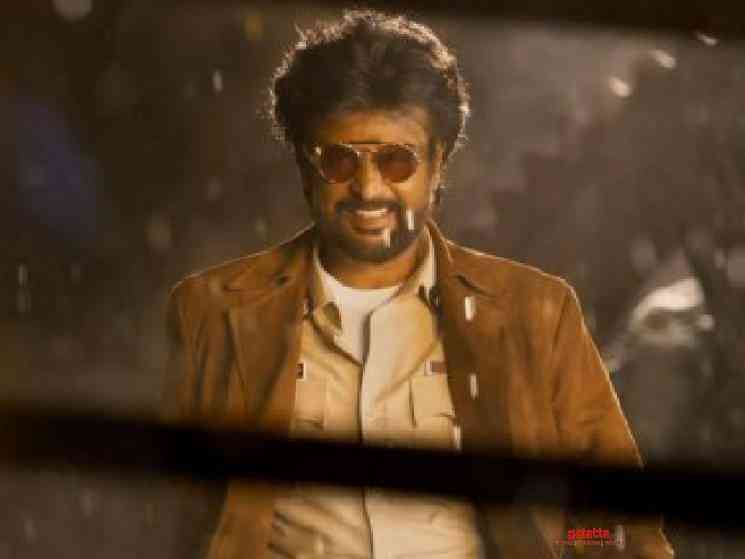 Pongal 2019 saw Superstar Rajinikanth's Petta hitting the screens and the movie went on to become one of the biggest hits of the year. Now, for 2020, Thalaivar is back with his next release Darbar. This AR Murugadoss directorial is all set to hit the screens tomorrow (January 9th) and there's all the usual hullabaloo surrounding a Superstar movie release! With less than 24 hours to go for Darbar's first show, a video of Rajinikanth supposedly talking with one of the movie's distributors is going viral on the internet! 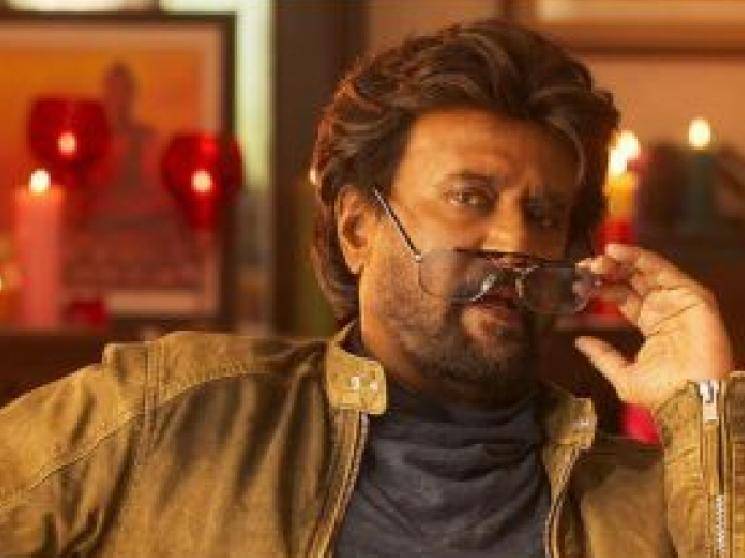 This video shows a distributor talking over the phone with Rajinikanth and the Superstar seems to be enquiring about the response for Darbar. The distributor is seen telling that the last 45 minutes of the film had an amazing response and that the movie has been sold out in all places. A very happy Superstar is then heard thanking the distributor and also passing on his regards to somebody, before ending the call! Though we cannot confirm if it is indeed Rajini who is talking on the other end of the call, the voice we hear perfectly matches his!

Darbar, bankrolled by Allirajah Subaskaran under his Lyca Productions banner, has music by Rockstar Anirudh and will see Rajinikanth donning the Khaki uniform after a gap of nearly 30 years! The ensemble cast of this movie also includes Nayanthara, Nivetha Thomas, Yogi Babu, Thambi Ramaiah, Suniel Shetty, Prateik Babbar, Dalip Tahil, Sriman and a whole host of others. Stay tuned to Galatta.com for the review of Darbar, as soon as the first show gets overs!

Check out the conversation video here: