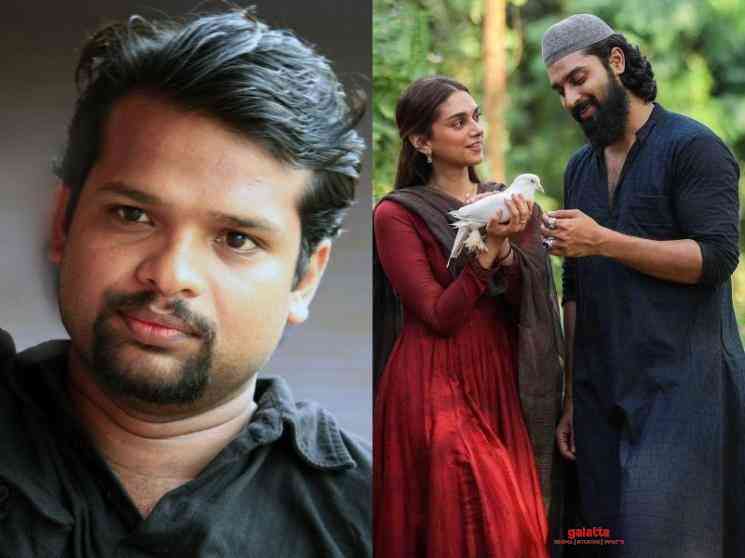 Popular Malayalam director Naranipuzha Shanavas passed away on Wednesday after he went into cardiogenic shock and was hospitalised on Saturday night. He was 37. Known among fans for his Sufiyum Sujatayum released earlier this year, Shanavas' condition was critical and was put on ventilator support at the KG Hospital in Coimbatore. The young up-and-coming filmmaker was admitted after he went into cardiogenic shock, a condition where a patient's heart struggles in pumping the required blood in line with the body's needs and is also often caused as a result of a severe heart attack.

The news of Naranipuzha Shanavas' death has come as a major shock for those in the film industry, who have been sharing their condolences on social media.  Shanavas' Sufiyum Sujatayum produced by Vijay Babu under the Friday Film House banner and starring Jayasurya, Aditi Rao Hydari and Dev Mohan in the lead roles came out as a direct OTT release on Amazon Prime Video in July earlier this year after its theatrical release was called off due to the COVID-19 outbreak. Producer Vijay Babu took to his Facebook page to inform fans penning a heartfelt note. He wrote, "We tried our best for u shaanu ... love u lots. He left leaving memories for a lifetime and a few stories that were told to me.... Our Sufi.. We tried our best for u shaanu ... love u lots".

Sufiyum Sujatayum is incidentally the first Malayalam film to be released directly on OTT amid the coronavirus pandemic. The romantic drama film's story was centered on Aditi Rao Hydari as Sujata, who has a speech disability and falls in love with a sufi saint played by Dev Mohan, but is eventually married off to Rajeev portrayed by Jayasurya. Sufiyum Sujatayum received mixed reviews from fans and critics, with many praising Naranipuzha Shanavas for its making and the screenplay.

Aditi Rao, who played the female lead in Sufiyum Sujatayum, at the time of the film's release said to news agency PTI, "There is a fable-like quality to the story of this film. We don't actually know if something is real or not real. The emotions of the characters are so flawed and yet so sweet and innocent that it almost felt unreal. When I first heard the script, it came across as a fairytale. It was an unreal world with real emotions." She further spoke about Naranipuzha Shanavas and stated, "The director is the captain of the ship. The way a director works is how you have to work on a film. The difference is that I get to work with different directors and get to know their working styles."