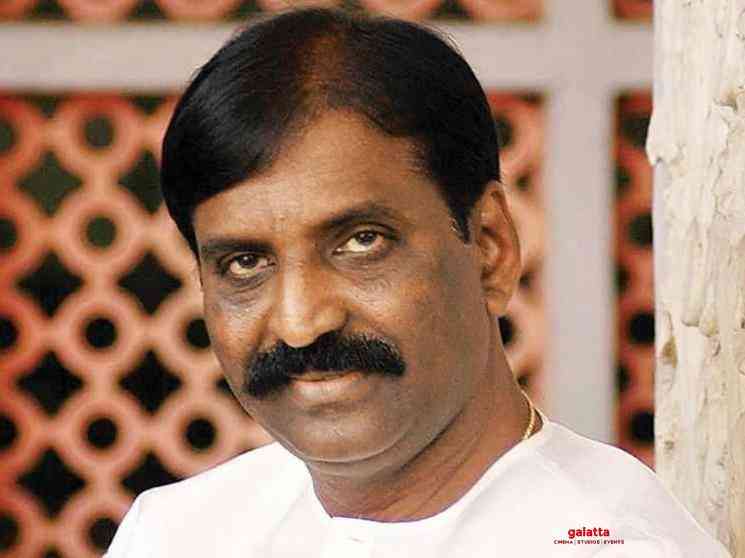 2020 has predominantly been a year filled with grief for people world over as a result of the coronavirus pandemic. Apart from the COVID-19 outbreak, there have also been natural disasters and other serious incidents around the globe, with several notable personalities passing away due to ailments and some others getting afflicted with serious health conditions. Among the notable Tamil cinema personalities who passed away this year were the legendary S. P. Balasubrahmanyam due to COVID-19, comedian Vadivelu Balaji dying as a result of a heart attack, including the suicide of popular actress Chithra leaving both fans and many in the Tamil film industry shocked. Now, reputed Tamil poet, lyricist and novelist Vairamuthu has been admitted to the Apollo Hospital in Chennai and it is unknown at this point whether it was part of a routine checkup or due to any other health-related issues, with an official statement currently  being awaited.

Although no statement has come out from anybody on Vairamuthu's side, certain sections of the media are reporting that the veteran lyricist has been admitted due to heart-related issues. Fans are waiting for an official statement to come out in regard to the acclaimed lyricist's health and have been sharing their prayers for him. Vairamuthu has been a part of the Tamil film industry for over 40 years and made his debut in the 1980 film Nizhalgal directed by Bharathiraja, which had memorable music by 'Isaignani' Ilaiyaraaja. Over the course of his glorious career, he has worked with three generations of musicians, with his most noted collaborations being with Ilaiyaraaja, 'Thenisai Thendral' Deva, 'Isaipuyal' A. R. Rahman, Yuvan Shankar Raja, Harris Jayaraj, Anirudh Ravichander and so on.

Vairamuthu went on to establish himself as the go-to lyricist having written over 75,000 songs and poems in his illustrious career. A seven-time National Award winner, which is the most for any Indian lyricist, the acclaimed Vairamuthu has also been honored with Padma Shri, a Padma Bhushan and a Sahitya Akademi Award for his contributions to the literary world.