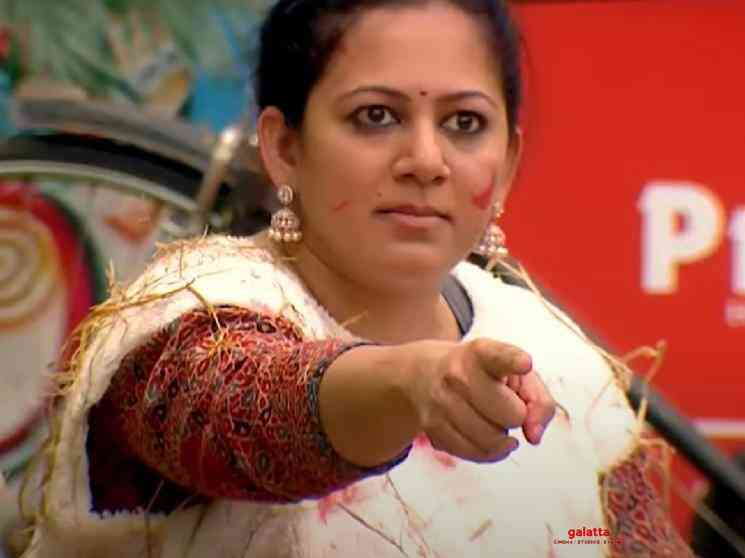 This week's luxury budget task in Bigg Boss Tamil Season 4 began in last night's (December 15) episode and there were several confusions among the housemates. Not just the housemates, even the audience felt confused about the task as it was not properly explained or performed to be understood. As a result, the fans claimed that last night's episode of Bigg Boss 4 was completely boring and uninteresting. The task will continue for today as well and we saw a glimpse of it in the first promo that was released earlier this morning. In that promo, we witnessed Ramya Pandian, Archana, Anitha Sampath arguing against Aari. The other housemates were also involved in several other arguments.

Following that, Vijay TV has now released the second promo for tonight's episode and in this promo, we see a heated argument between Archana and Som Shekar. The interesting aspect is that Archana and Som have always shared a very lovable and sweet rapport inside the house and hence it looks exciting when both of them stand on the opposite poles. The housemates are seen performing the luxury budget task and Archana is given the opportunity to be the hen who needs to protect her egg. Archana covers the egg with her entire body.

However, Som who is a fox, gets his hand inside and touches the egg, but unfortunately, the egg breaks into pieces because of the pressure. This creates a problem inside the house. Som claims that he touched the egg and he has won the task, but Archana denies it. She is also angry with Som for his behaviour. We haven't seen Som losing his cool much and so, this promo might be interesting for those who wanted to see a different side of the young talent. Let us wait until the night to get a clear picture of the problem.

Meanwhile, seven housemates have been nominated for this week's eviction and it includes Rio Raj, Som Shekar, Aari, Archana, Aajeedh, Anitha Sampath, and Shivani Narayanan. Going by the online buzz and support, it is most likely that Rio and Aari would be saved by the viewers and the real competition will be between the rest of the five. The fans claim that either Aajeedh or Archana would get evicted. Let us wait for the weekend episodes to know the final results. For now, check out the newly released Bigg Boss 4 promo here: