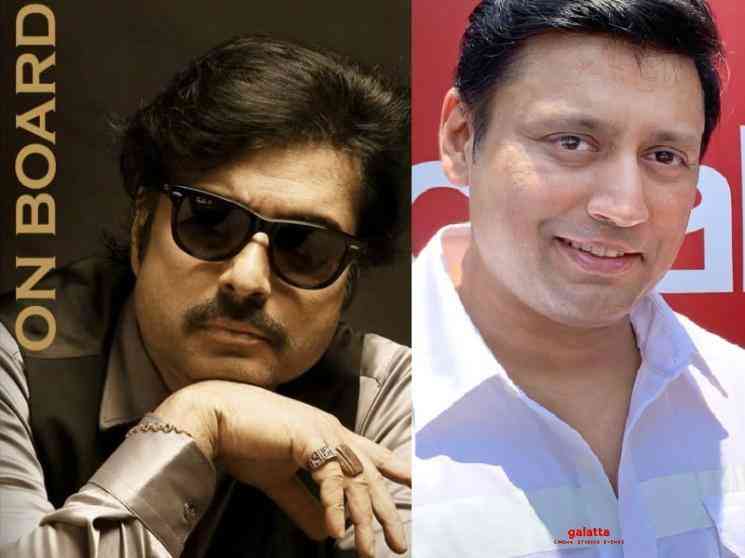 We have been hearing newer announcements from the camp of Andhadhun’s Tamil remake on a regular basis. A few days before, it was officially announced that Simran will be acting in the film and she would reprise the role played by Tabu in the original. Later, it was revealed that the film will have music scored by Santhosh Narayanan and it made the fans excited as people who’ve seen Andhadhun know that music plays a very important role in the film. Following that, the makers have now made the big announcement that veteran actor Karthik (Navarasa Nayagan) will be playing an important role in the film. We are yet to get a clarity about the role he is playing, but his addition into the cast definitely looks exciting and fresh.

Prashanth plays the lead role in this remake that is directed by JJ Fredrick of Ponmagal Vandhal (Jyotika starrer) fame. Prashanth has learnt music and undergone training to play piano for his character in the film and it is going to be interesting to see him perform in his comeback movie. Prashanth's last few films in Tamil - Saagasam, Johnny did not manage to leave an impact and hence he'd be looking forward to a massive breakthrough with the Andhadhun remake. Director Fredrick is currently said to be busy with the pre-production works which is happening in full swing.

The shooting of the film is planned to begin from January 2021. The Tamil remake of Andhadhun has already garnered very good attention with its interesting star cast that includes Prashanth, Simran, and Karthik and more names are expected to be added in the coming days.

Andhadhun is a black comedy crime thriller directed by Sriram Raghavan and produced by Matchbox Pictures. The film featured Ayushmann Khurrana, Tabu, and Radhika Apte in the lead roles. Andhadhun deals with the story of a blind piano player who gets trapped into a murder of an actor. The film opened to highly positive reviews from the critics and audience, especially for its intriguing screenplay and neat storytelling. Notably, Andhadhun won three National Film Awards - Best Feature Film in Hindi, Best Actor (Ayushmann), and Best Screenplay (Sriram Raghavan). The film managed to become a sensational blockbuster and collected over 450 crores at the worldwide box office. Let us see how the Tamil remake shapes up.