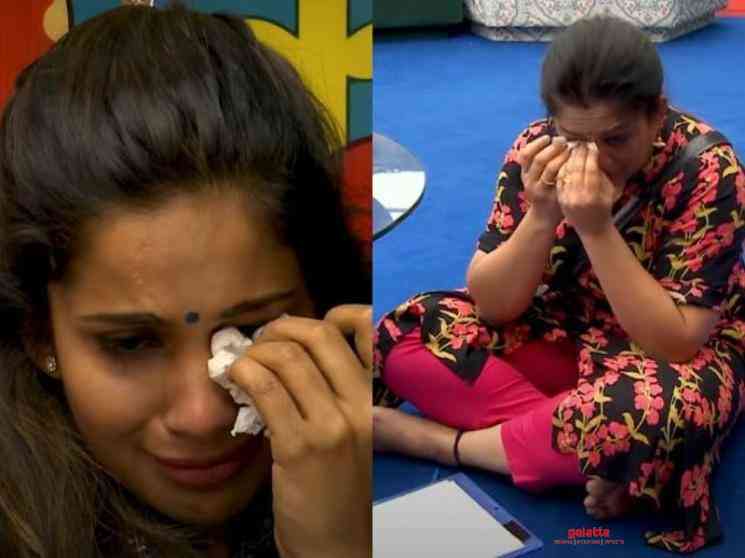 Having said that, the second promo for Monday has now been released, with the contestants given an opportunity to pen a letter to one person of their choice outside the Bigg Boss 4 house. This latest task from Bigg Boss comes as Diwali is nearing and all the contestants will be celebrating the festival this year among themselves. We see Suchitra writing passionately, while Jithan Ramesh is shown to be in a state of deep thought, and Balaji Murugadoss and Shivani Narayanan are penning words for their mothers. This promo also shows Samyuktha Karthik breaking down in tears while writing a letter to her son Rayan. Anitha Sampath is shown writing a letter to her husband, while Aranthangi Nisha too is seen conveying her Diwali wishes to her close ones. Towards the end, we see VJ Archana consoling herself as she is overridden with emotions while writing her letter to her daughter Zaara.

This latest promo is sure to tug at the viewers' heartstrings and cause strong emotions. Although the contestants will have each other to celebrate Diwali this year, it will be the first occasion for a number of them away from their families and loved ones during the Festival of Lights.