Official announcement on Gautham Menon's next

One of the most prolific filmmakers in Tamil cinema, director Gautham Menon has left fans enchanted with his films in his nearly two decade long career. 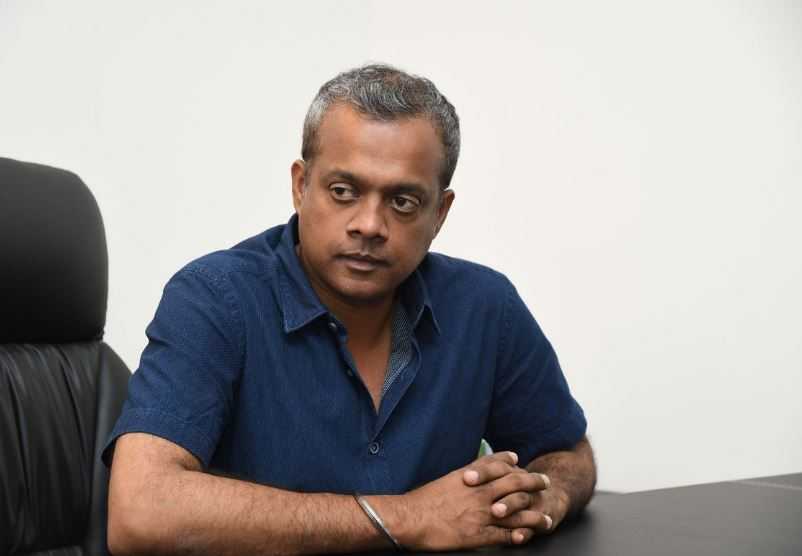 That said, Gautham Menon has now been announced to be partnering with the web series platform, Sony Liv Tamil, along with veteran filmmaker Singeetha Srinivas and Maari 2 director Balaji Mohan. 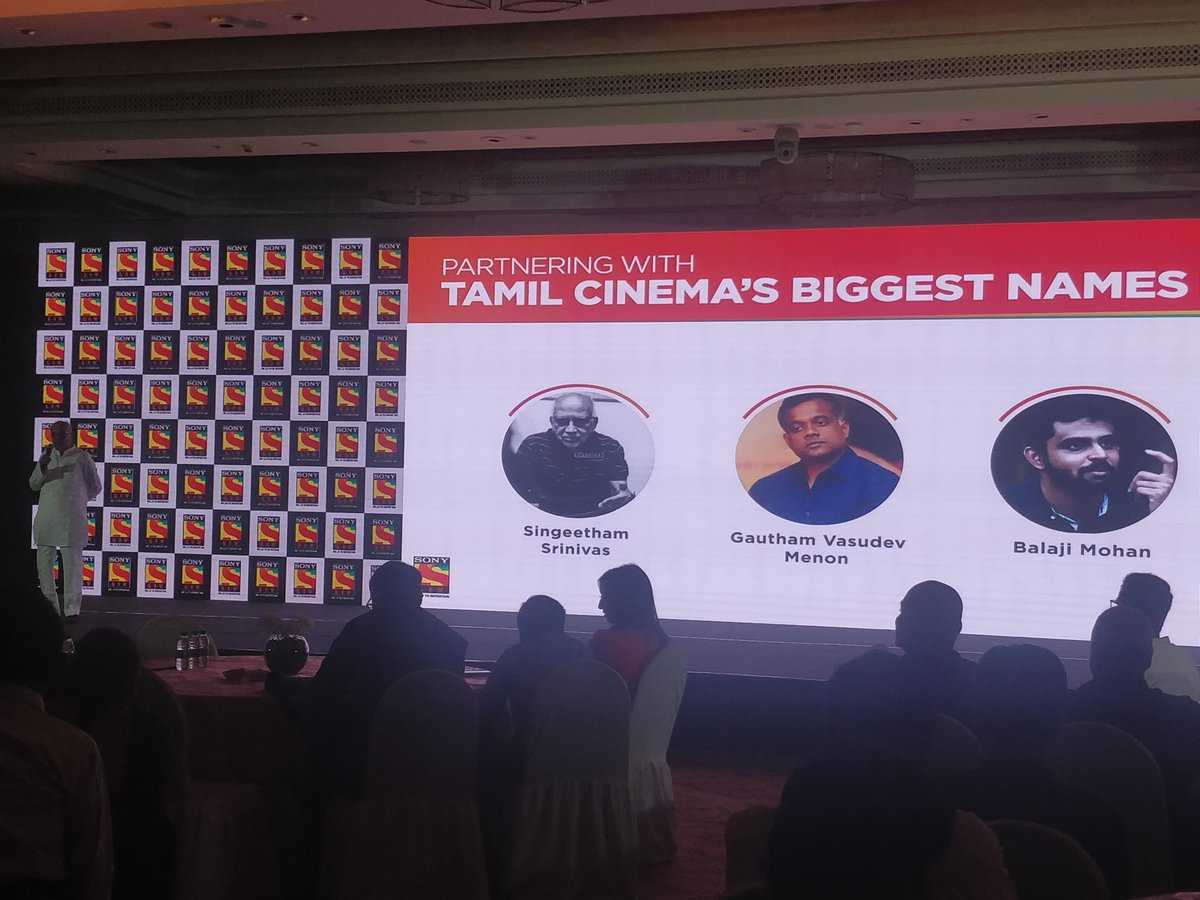 It must be noted that GVM has also been working on a web series, Queen, (title yet to be officially announced) centered around the life of former Tamil Nadu Chief Minister, Jayalalithaa, with Ramya Krishnan portraying the stateswoman and post-production works being carried out in a full-fledged manner.

Although Queen is being produced by the TIMES Group, they have not been mentioned as a partner at the Sony Liv Tamil Launch and this raises speculation that GVM will most likely be making a new project for the newly flagged division of the web series channel. 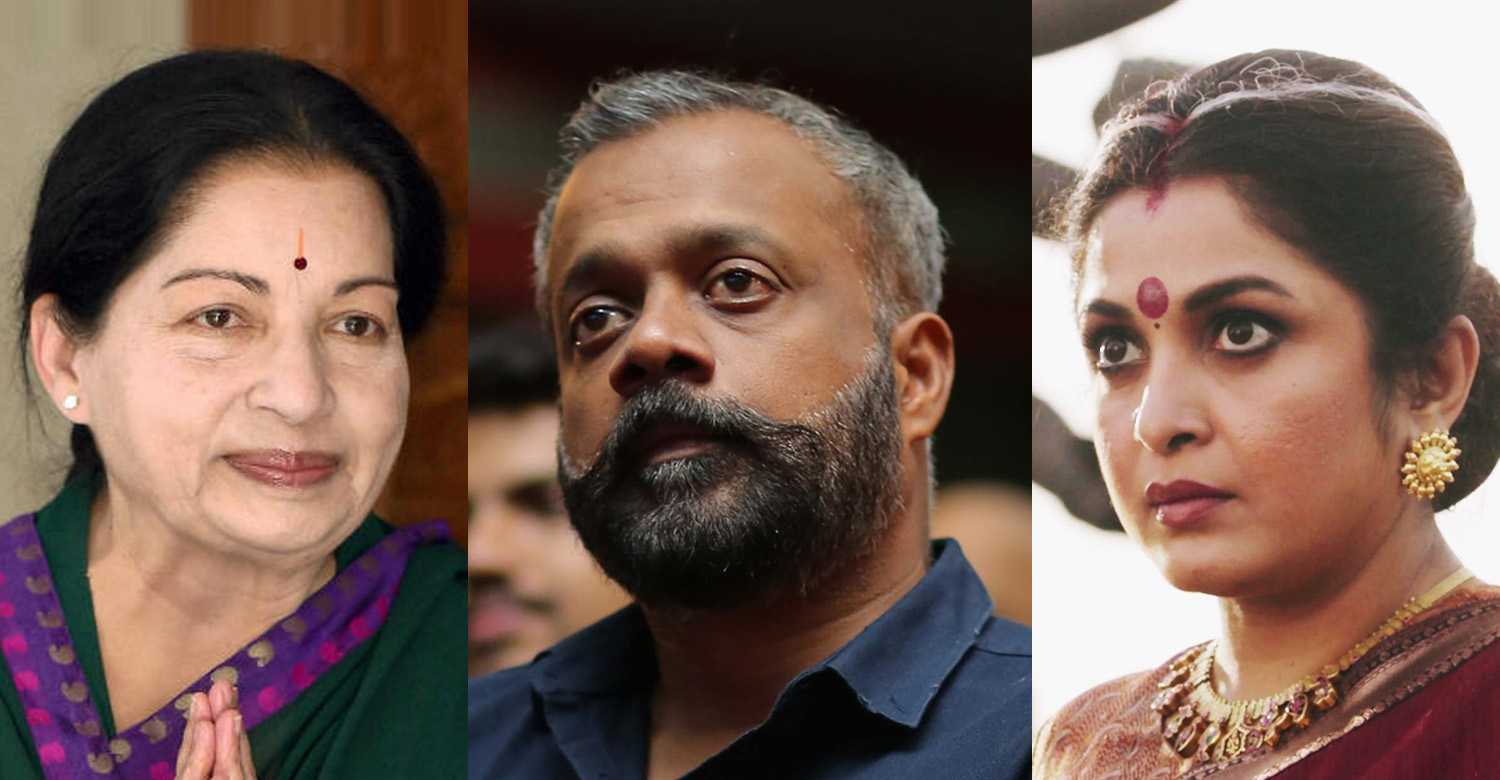 GVM is at present awaiting the release of his long-delayed action romance thriller, Enai Noki Paayum Thota, starring Dhanush and Megha Akash in the lead roles and is also expected to jump into action mode next to complete the remaining portions for his spy thriller, Dhruva Natchathiram, which features ‘Chiyaan’ Vikram, Ritu Varma, Aishwarya Rajesh, Simran among others in the lead roles. 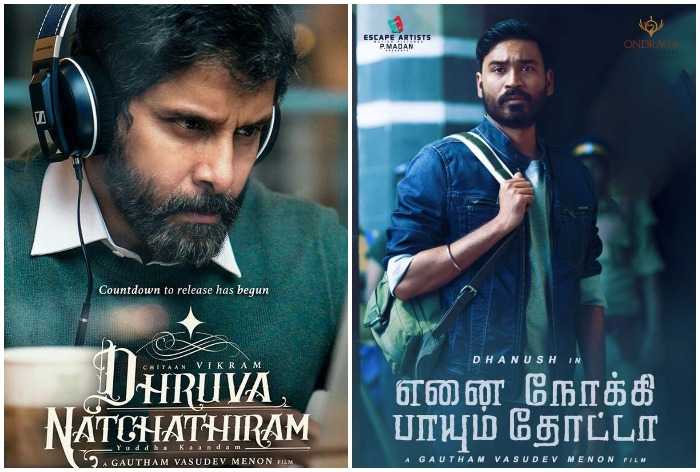