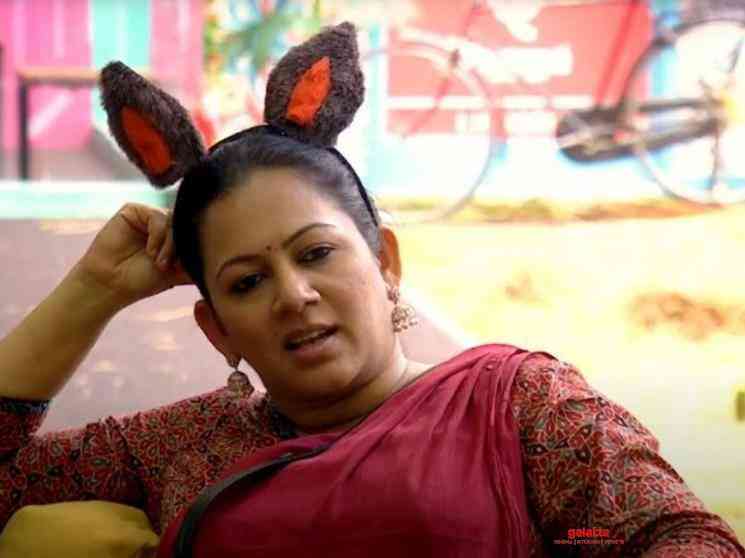 In the first promo released by Vijay TV for Wednesday, we see the events from the luxury budget task being depicted, with the Bigg Boss Tamil season 4 contestants fighting it out in the house that has now been turned into a farmhouse. As known already, seven out of the ten Bigg Boss 4 housemates have been nominated for this week's eviction. This latest promo shows the contestants taking on the challenge of trying to collect eggs as part of the luxury budget task amidst a farmhouse backdrop. We see visuals of Rio acknowledging Shivani for her play, while Balaji manages to catch hold of an egg that has her picture. Likewise, the task takes an unexpected turn as Anitha Sampath, Ramya Pandian and VJ Archana call out Aari's moves stating that he isn't playing fair, leaving him fuming and quite exasperated. Similarly, an argument also ensues between Gabriella and Ramya, with the former saying that the rules are being used as per each contestant's wishes. Next, Aari is seen shouting stating that he will continue to play no matter who comes in first or second. The promo ends with Archana teasing viewers that a big incident is in the waiting.

This latest Bigg Boss 4 promo once again shows the contestants losing their cool during the task, with their actions now being viewed by fans, which will come into account when they're up for voting for elimination. It remains to be seen whether this latest incident will reflect on anybody, especially Aari, who has been a hot favorite to take home the Bigg Boss Tamil season 4 title, but is facing some differing opinions over the past few days in regard to his actions during the task.