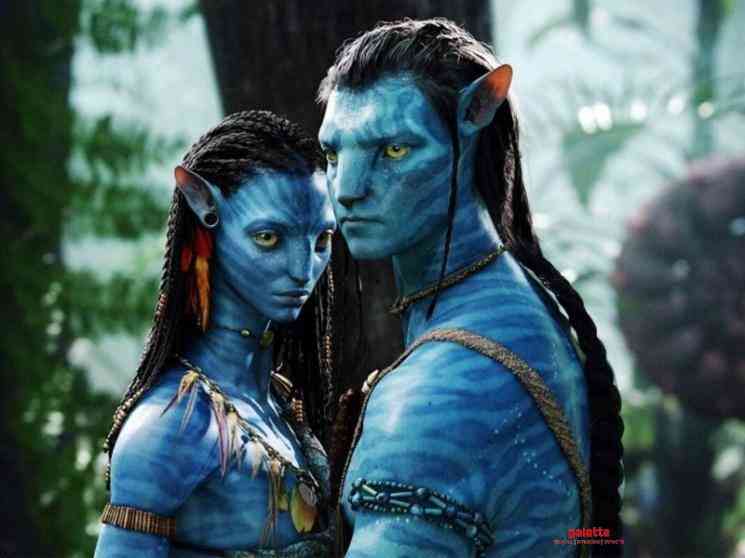 Academy Award-winning director James Cameron and his team have been carrying production on the upcoming sequels of his science-fiction magnum opus Avatar. The Terminator director had been working on Avatar 2 and its sequels all through 2020, with the acclaimed filmmaker now sharing behind-the-scenes photos on his social media page, while also informing fans on the latest technology that is being implemented. Courtesy of Jon Landau, Cameron highlighted the use of The Matador, a humongous forward command boat and also shared a sneak peek of the technocranes, while announcing that it was the last set of filming for 2020.

The last set for 2020 filming —The Matador (a 50’ forward command boat) on a 16-ton, 360 degree motion-control base. Three Technocranes and a Russian Arm mounted on top of a Mercedes-Benz. Just another day on the set of the Avatar sequels. (credit @jonlandau) pic.twitter.com/MB6dzUzeEr

Earlier this year, James Cameron during a video conference discussion with Hollywood superstar Arnold Schwarzenegger for the 2020 Austrian World Summit stated, "We’re 100% complete on Avatar 2 and sort of 95% complete on Avatar 3." He also shared the news that he was filming the remainder of the live-action portions. Avatar 2 will be coming out in theatres on December 16, 2022 after being "rolled around a full year" due to the pandemic, with Disney announcing that Avatar 3 will be out on December 20, 2024. The fourth and fifth Avatar sequels have been planned for releases in 2026 and 2028.

James Cameron will be bringing Avatar 2 out in theatres after more than a decade as Avatar released in 2009 held the top spot for the highest-grossing film of all-time, which was surpassed last year by Marvel Studios' Avengers: Endgame. Despite being more than a decade since the first Avatar film came out, we can expect more groundbreaking technological advancements in the sequels considering the Aliens director has been working all these years on the next step forward for the film’s visual effects. Sam Worthington and Zoe Saldana are reprising their roles for Avatar 2 alongside Sigourney Weaver, while Oscar-winning actress and Titanic star Kate Winslet, Crouching Tiger, Hidden Dragon’s Michelle Yeoh, Fast and Furious actor Vin Diesel, Game of Thrones fame Oona Chaplin among others coming on board as new cast members.