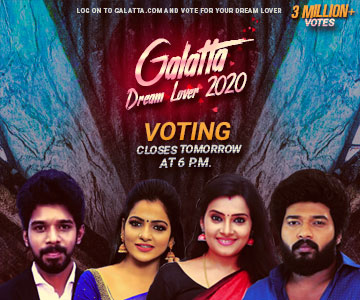 Too broke to pay up, says Ambani to UK court 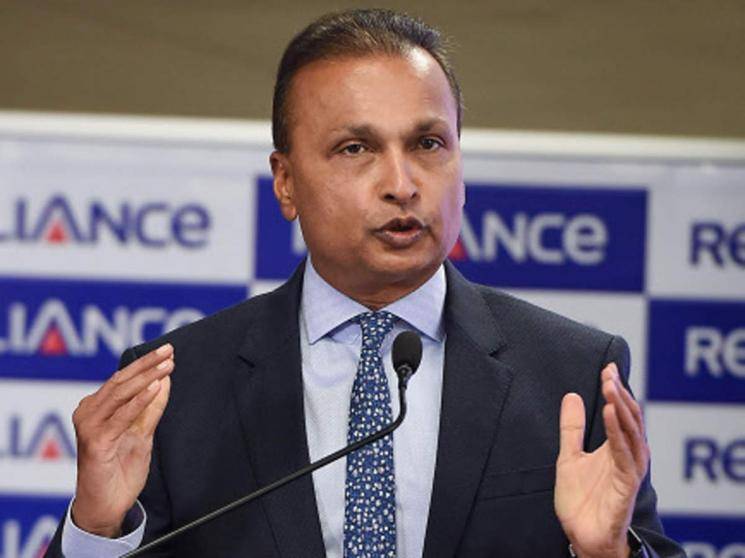 Chennai: Anil Ambani - son of Dhirubhai Ambani and the younger brother of Mukesh Ambani, who was once the sixth richest man in the world, has told a UK court that the value of all his investments has now "collapsed".

According to sources, three state-controlled Chinese banks had provided a loan of $925 million to Ambani’s Reliance Communications, with the condition that he personally guarantees the debt. Reliance Communications had filed for bankruptcy last year.
According to Ambani, who spoke to the media, he had only agreed to give a non-binding “personal comfort letter,” and did not give a guarantee tied to his personal assets. The attorney representing the Chinese banks called Ambani's statements, "opportunistic attempt to evade his financial obligations.” Ambani is being sued for more than $700 million.

The judge himself was not very sympathetic. "What I'm dealing with is an extraordinarily wealthy family who has helped each other in the past," noted the judge, who opined, on record that Ambani clearly had more assets than he was letting on. The judge, however, seems to be putting a lot of hopes on his Indian counterparts. “In your case he is bankrupt. Has he filed for bankruptcy in India? Has anyone done a search? I would expect someone to have done so. I want to find out what is going on.” Justice Waksman said.

On Friday evening, Judge David Waksman ordered Ambani to put up $100 million into the court’s account within six weeks. Ambani plans to appeal.