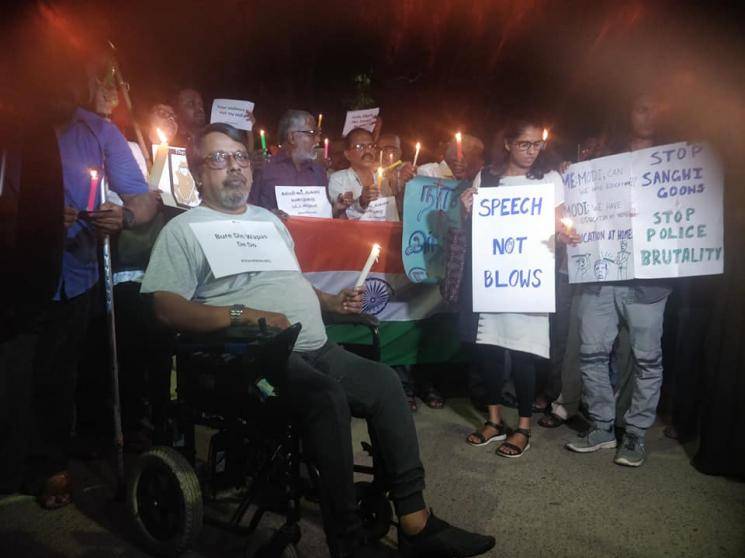 Chennai: Hours after nearly 70 cadres of allegedly ABVP cadres barged into the Jawaharlal Nehru University in the national capital and undertook a 3-hour-long rampage, destroying campus property and grievously injuring several faculty and students including JNUSU leader Aishe Gosh, protests have been cropping up around the country in support of the victimised students. 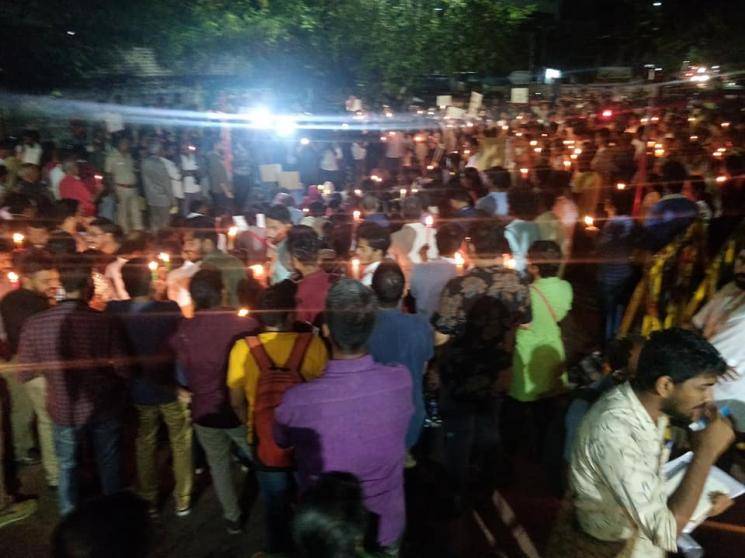 The Union government has been condemned widely over this and there have been flash protests, the biggest being the Occupy Gateway protest in Mumbai. Chennai, which usually does not see widescale protests over national issues, surprised the protesters in the country by organising a flash sit-in at the nodal Valluvarkkottam in the night. The Twitterati has been 'blessing' the protest and thanking Chennai for what is being seen as impromptu compassion. 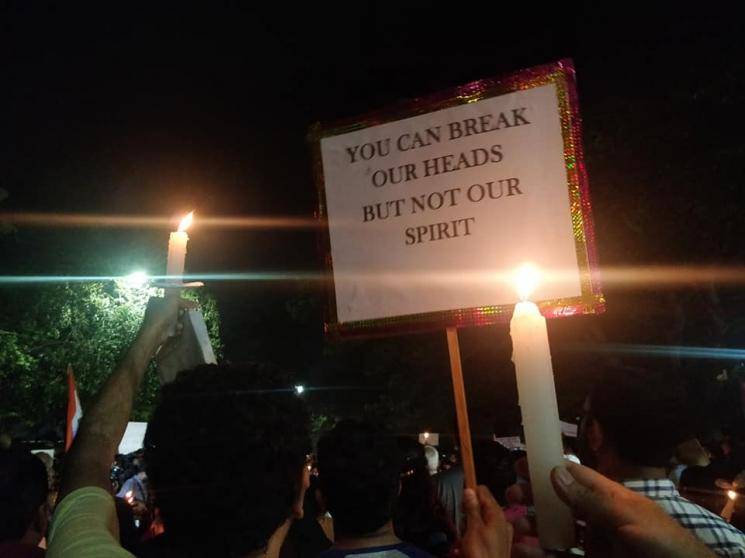 Kochi also had a major demonstration, which was a crowd-puller, as has been the case ever since protests began in the city over CAA. Kochi has been a major point of protest in Kerala for protest against CAA and the spirit was seen in the walk supporting JNU vicitms. They also had a public meeting after the march. 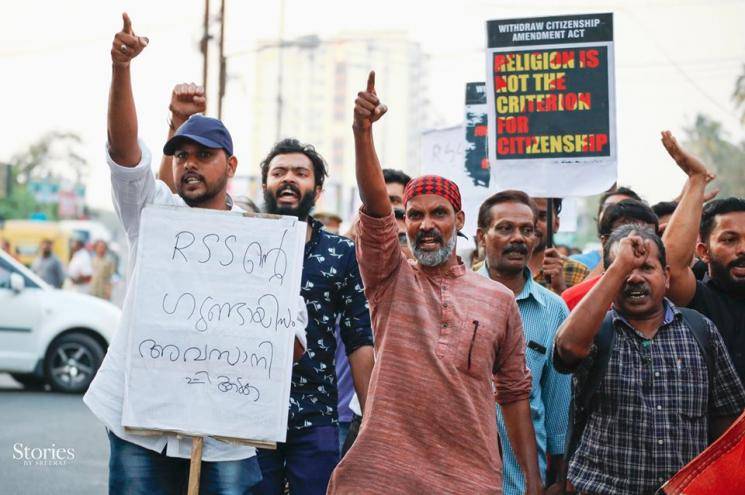 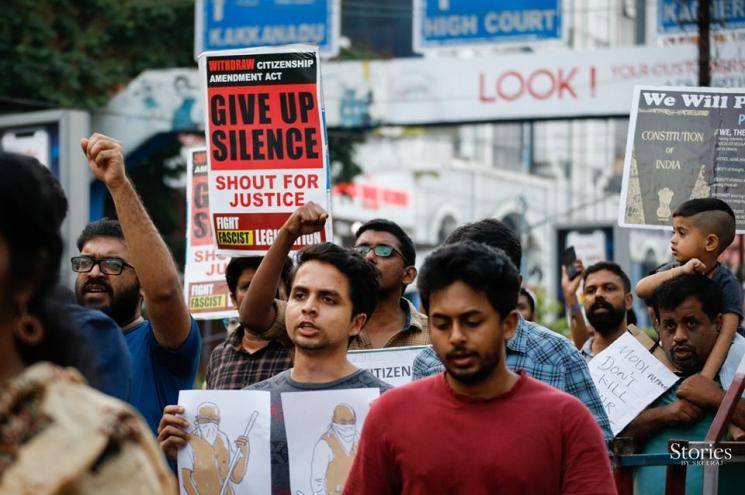 The protesters, who raised slogans against the Union government over the violence, called the move cowardly and sought the resignation of Home Minister Amit Shah, who controls the Delhi Police. The Delhi Police has been widely accused of turning a spectator when violence was unleashed and there has been outrage since a top Delhi cop told the victims complaining of violence to 'go to court'.