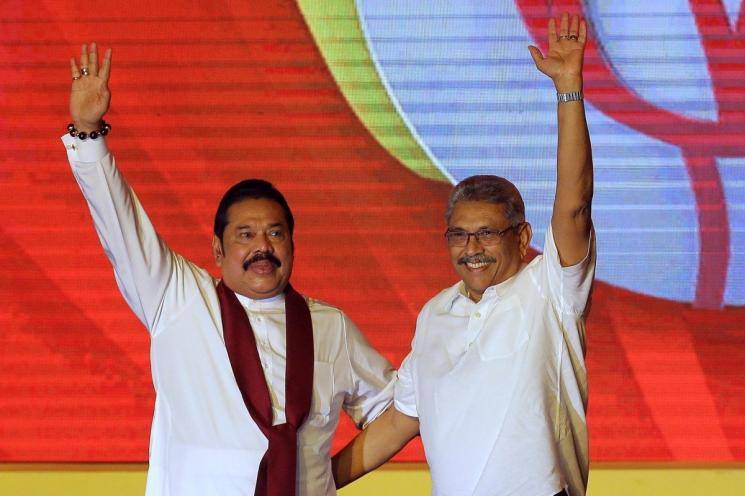 Chennai: There has been a ripple in the international channels after the Sri Lankan independence celebrations this year happened without the rendition of the Tamil Anthem of the island country. This comes only months after Gotabaya Rajapaksha, who was the command of the army when the Tamil Elam resistance was crushed by military power. The State-organised event to mark the 72nd anniversary of independence from the British happened in Colombo on February 4.

Gotabaya was the secretary to the Ministry of Defence and Urban Development under the regime of his elder brother Mahinda Rajapaksha and had led the Sri Lankan Armed Forces when they routed out the Tamil Elam movement with decisive, cruel and internationally decried military action. Mahinda Rajapaksha is the current prime minister and had ascended days after Gotabaya had become the president.

Sources say that the Tamils, who are a minority on the island, had voted overwhelmingly against Gotabaya. There has been an exodus of Tamil activists ever since he took charge and the Tamil War victims, who had been hoping for the State's help in rehabilitation has professed concerns.