Panic spreads as Corona Virus crops up all over the globe 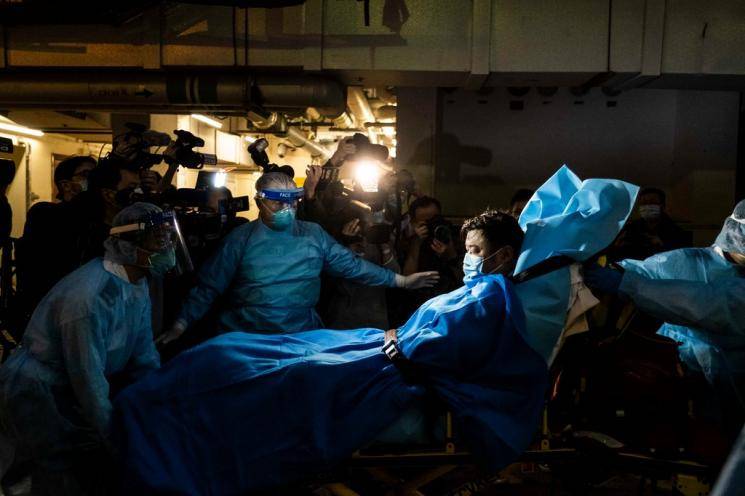 Chennai: Corona virus is rigged to be the biggest viral outbreak of the century with the incidence of the virus surpassing all the last fatal outbreaks, including the SARS and MERS. Across the globe, countries are screening travellers and trying to evacuate their nationals from Mainland China, where the outbreak is acute. Meanwhile, India is preparing to evacuate nationals from the locked-down city on Friday.

All of China's provinces are now reporting cases of Corona and the hit city of Hubei is under total shutdown. The death toll has crossed 170 and over 7,770 are hospitalised. Hubei is under lockdown and the area of Wuhan is under complete transport shutdown. 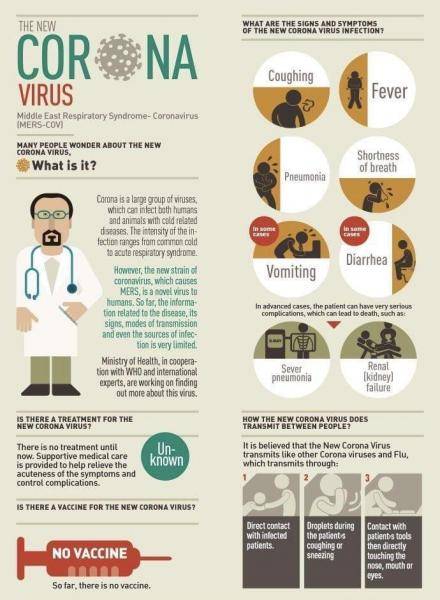 Australia currently has at least seven confirmed cases, with several more quarantined. The Australian government has set up a facility at the Christmas Island to isolate patients and the research facility there had on Tuesday successfully created the virus under lab conditions.

The USA, France, and Canada have at least five cases each and Germany has reported 4 confirmed cases. The USA had evacuated nationals earlier this week and France did the same on Friday. Germany on Friday flagged at least 40 more people.

While Thailand had on Thursday flagged around 14 cases, Taiwan flagged 8 cases and Singapore and Malaysia has flagged 10 cases each. However, the screening in these countries has drawn flak for inefficiency. Singapore has 10 cases, Sri Lanka and Nepal at least one each and Vietnam reported two cases. South Korea has 4 cases and North Korea, which had banned tourists earlier this week is the only country to not announce the number of cases it is dealing with. Japan, which has been evacuating its nationals and loyally sending China aid, has at least 11 cases.

British Airways, American Airlines, Air Canada, KLM, Lufthansa have all cancelled their Chinese operations and even Cathay Pacific is planning to reduce their operations by 50%.

The last country to announce a Corona case is Finland, where a woman reported to an emergency room on Tuesday. Papua New Guinea is apparently the strictest screener, with the government announcing that they will refuse entry to any traveller coming from any of the 'Asian ports'.