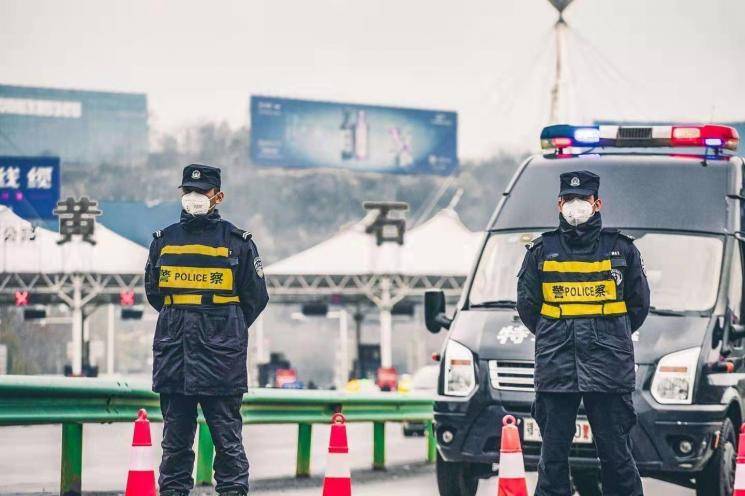 Chennai: Thai doctors have seen success in treating severe cases of the new coronavirus with a combination of medications for flu and HIV, with initial results showing vast improvement 48 hours after applying the treatment, they had said on Sunday.

Chinese health officials have already been administering the HIV and flu drugs to fight the coronavirus, but the combination of the three together in a cocktail seemed to improve the treatment. While a woman had tested negative within three days of the medication, the doctors of Rajvithi hospital in Thailand are calling this a vast improvement, while this is not a complete cure. One of the patients also reportedly had an allergic reaction to the medicine. The outlook towards a cure, however, looks a lot better now that the medics have a go-to in the meantime.

Meanwhile, in Kerala, over 2,000 people are under home quarantine and the three students who had tested positive for Coronavirus were reportedly doing well at the isolation centre. Ramya Haridass, the Congress MP from Kerala, has asked the Centre to help Kerala with a fiscal incentive to competitively deal with the threat. The Kerala government is leaving no stone unturned in meticulously keeping track of all travelers - in the past week, they tracked down a student who had skipped screening at the airport and another man in home isolation was advised to postpone his wedding.

The eight Chinese travellers who were quarantined at the Rajiv Gandhi General Hospital in Chennai tested negative for the virus on Wednesday. The other samples collected from travellers also reportedly tested negative at the lab facility set up at the King Institute of Preventive Medicine and Research in Guindy. Though there are no confirmed cases in Tamil Nadu yet, 10 doctors, 18 staff nurses and around 20 paramedics are already manning the isolation ward opened at the Rajiv Gandhi General Hospital.

The UK will be sending its last evacuation flight to Wuhan on Sunday. The US and most other European countries have completed their evacuation runs and are trying to screen any incoming passenger. There reportedly are at least 126 Brits in the hit city of Hubei currently, waiting for evacuation. British nationals had also been accommodated on French flights and a flight to New Zealand. The UK will remove the non-essential staff from its embassy on the last evacuation flight.

The first Corona death in the Philippines was reported on Wednesday. Hong Kong also has reported a death, making the number of Corona deaths outside China two. In China, around 213 people have already succumbed to the disease. Hong Kong is especially bitter because of the ordeal, what with the ongoing tussle with the Chinese government and the medical staff there have even mulled strikes because of the mandatory duty roster.

Meanwhile, Coronavirus seems to be affecting international trade too. China reportedly has drastically reduced importing crude oil, bringing the international rates of pricey fuels down. Consultancy groupWood Mackenzie has lowered its oil demand forecast for Q1 2020 by nearly 900,000 BPD to 98.8mn BPD as a result. While this is yet to reflect in the Indian markets, the fuel prices are coming down globally.

Hong Kong's carrier Cathay Pacific, which had announced that it would be reducing its Chinese operations by 50% in the coming months, has reportedly asked around 27,000 employees to go on unpaid leave. The airlines had a bad year owing to the Hong Kong protests and the lack of flyers as Hong Kong slowly moves towards serious travel bans is also hurting Cathay Pacific. Cathay Pacific had made a similar request to its employees after the global financial crisis in 2009.