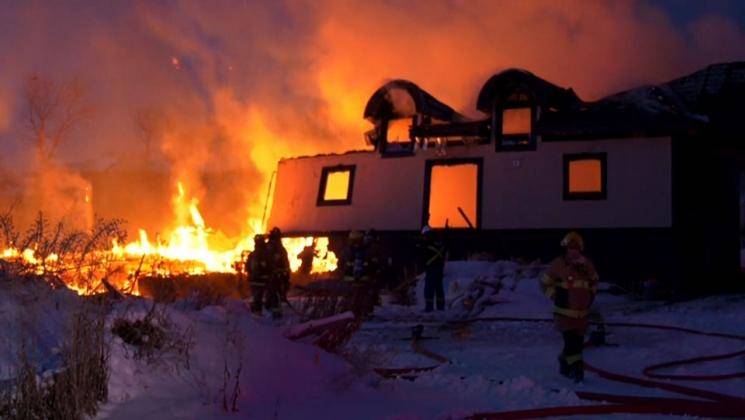 A case was registered by the Sankar Nagar police on Sunday after a house in their station limits were set afire by unidentified persons who locked the unsuspecting family inside. Though nobody was hurt, the house sustained extensive damages and a case of suspicion was registered against the house owner's brother.

According to sources, 52-year-old construction labourer Kannabiran lived with his wife and two sons at Pozhichalur. All four of them had retired for the night after dinner and woke up to the sound of firecrackers around 1 a.m in the night, with smoke pouring into their bedrooms. The family realised that somebody had thrown lighted firecrackers into their house and tried to rush out of the front door. They were unable to open it and raised hue and cry, following which neighbours woke up and rushed to their aide. The door reportedly was locked from outside.

Though none of the family members were injured, the house sustained extensive damage and all appliances burned down. Kannabiran told the police that he suspected that his brother, who was an auto driver in the area, may be related to the incident as the two had a property dispute going on. inquiries were on.