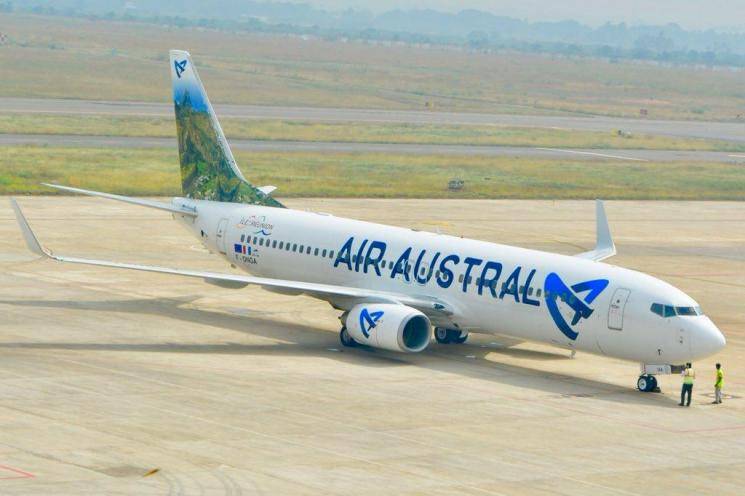 Chennai: As many as 10 flights were diverted from the Chennai International Airport at Meenambakkam owing to heavy fog on Saturday.

According to sources, Chennai had zero-visibility dawn on Saturday with several parts of the city being engulfed in thick fog. The meteorological department has announced that monsoons draw to a close on January 4, but the weather this week has been wetter the previous weeks. Fogging had affected flight operations on Friday morning too, but on Saturday morning, around 10 flights were delayed and five diverted to other airports.

Due to adverse weather conditions/poor visibility, flights are diverted/ delayed at @aaichnairport . The inconvenience caused to passengers is sincerely regretted. Passengers are requested to check with concerned airline (s) for further updates. pic.twitter.com/yWq0wywq9p

According to the popular blogger Tamil Nadu Weatherman, morning fog will last in Chennai for another 2 or 3 days. This fog is more due to the climate rather than pollution, explained the private expert, saying the fog will dissipate after the sun heats up land, by 9 am.

#WeatherUpdate Due to bad weather at Chennai (MAA) all departures/arrivals and their consequential flights might get affected. Passengers are requested to keep a check on their flight status via https://t.co/VkU7yLB2ny

IndiGo, SpiceJet, Vistara and Air India, who had to delay or divert flights, are keeping the passengers posted through their social media handles. While fourflight were diverted to Hyderabad and Bengaluru on Saturday morning, one was diverted to the Tiruchirappalli airport.