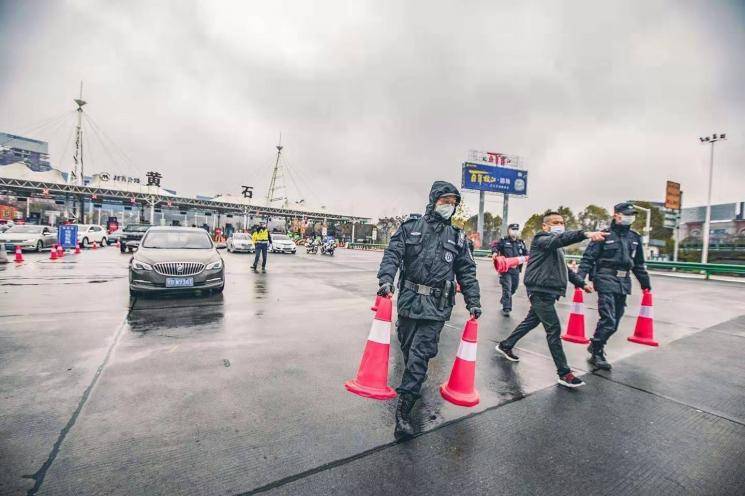 Chennai: The Facebook became the first social media platform to announce that they would be actively taking down the false directives on combating the novel Corona virus that is being spread through its platform. Even as half the world is googling the alcohol brand Corona instead of the virus, there is absurd directive online that offers spiritual healing or directives like "don't let others cough on you." In India, there were even claims that homeopathy could heal Corona.

Facebook has also noted a rise in anti-Chinese racism and conspiracy theories that suggest that powerful nations were trying to destroy China; all such posts will also be taken down. The company has also provided free advertising credits to organizations to run coronavirus education campaigns on Facebook and Instagram. 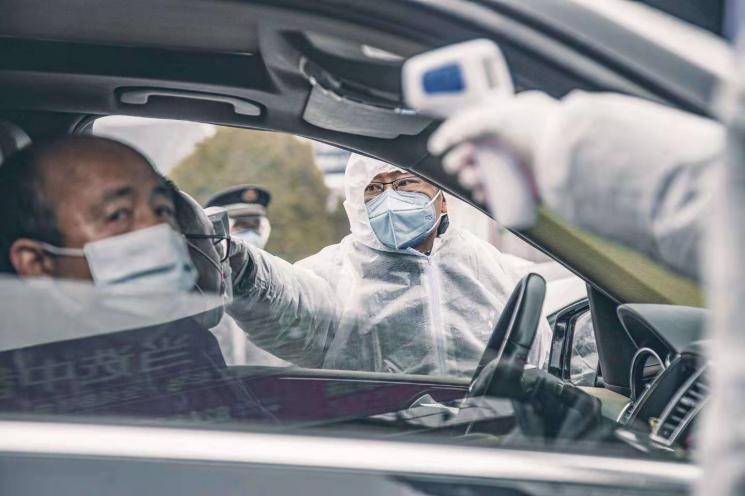 In China, 259 people have died according to official reports and over 1000 people under observation. After the video of a 2-year-old quarantined patient emerged, the internet has been feeling the chills.

In the other parts of the world, we now have over 100 confirmed cases. The USA is stepping up security measures after getting 7 confirmed cases; We now have a mandatory quarantine if flying to the US from one of the affected ports. 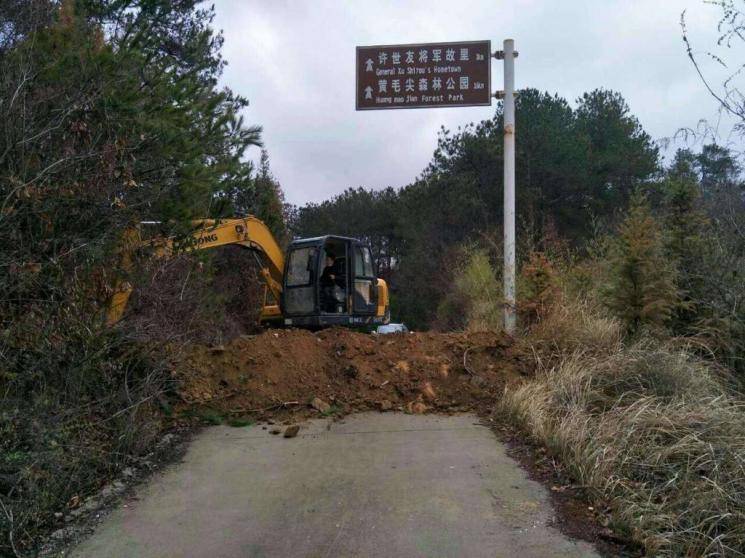 Since January 19, at least 1789 passengers had undergone thermal screening at the Chhatrapati Shivaji Maharaj International Airport. Nobody had been symptomatic until now. Both the patients have been admitted at the Kasturba Hospital in Chinchpokali.

Meanwhile, China is reporting accounts of fake and recycled masks being spread around and is taking measures against such dangerous practices. They were also keeping an eye on the food supplies being sold, said officials in an interview that looks unnerving as both the journalists asking the quest