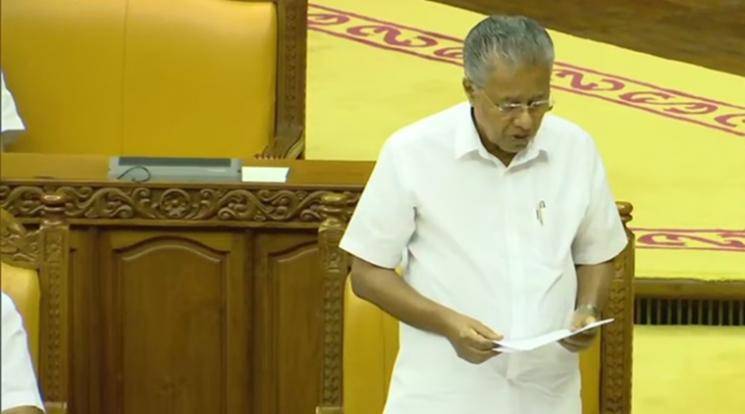 Thiruvananthapuram: In an unprecedented first, the Kerala legislative Assembly on Tuesday passed a resolution against the Citizenship Amendment Bill. The resolution was presented by Chief Minister Pinarayi Vijayan and supported by every single member except for the lone BJP member of the Kerala Assembly, O Rajagopalan.

The Kerala Assembly had a special session during which they ratified the Constitution Amendment Bill - the 126th Amendment - which proposes to extend the SC/ST in Lok Sabha and State Assemblies by another 10 years. A second resolution granted the same to Anglo Indian members and the third one dealt with the CAA.

Stating that the CAA was against the 'secular' outlook and fabric of the country and would lead to religion-based discrimination in granting citizenship, Pinarayi Vijayan said, “The Centre should come of its parochial and sectarian outlook and treat everyone equally.” When the session began, O Rajagopal, the lone BJP member in the Assembly, objected to the resolution as both Houses of the Parliament had already passed the CAA Act. However, almost the entire Assembly caused a din through his speech and voted straight away once the strongly worded resolution was presented. 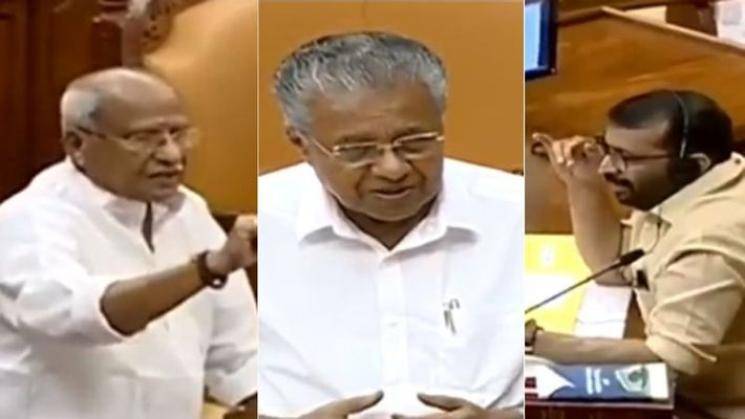 It is to be noted that though he tried to stop the resolution before it was read out, O Rajagopalan chose not to support his party's central leadership which was extensively, and rather colourfully criticised by the rest of the Assembly. While the members made personal onslaughts against the BJP leadership as much as the Act they conceived, Rajagopalan only replied that the CAA had nothing against Indian Muslims and reserved his vote rather than vote against the resolution declaiming the CAA.

Pinarayi Vijayan was one of the first Chief Ministers in the country to declare that his government will block the implementation of the citizenship law and the citizens’ register. He has also made it clear that Kerala will not be building any detention centres.