Man runs father over on a tractor 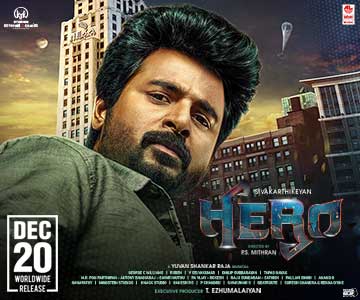 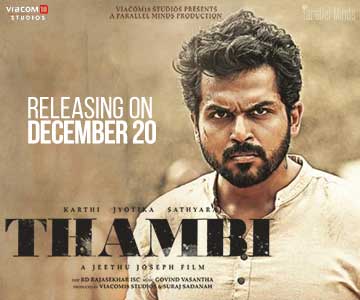 Man runs father over on a tractor following property dispute 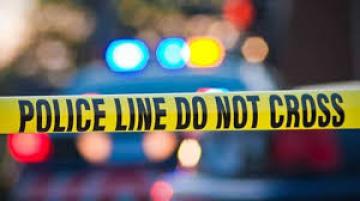 Chennai: A 75-years-old man was killed after his 40-year-old son ran a tractor over him following an argument regarding property.

According to sources, Annamalai, a farmer, had three daughters and two sons. The daughters were all married. His son Ezhumalai reportedly helped him with farming and other household needs. The second son reportedly was mentally challenged. Recently, Annamalai made a will bequeathing his 15-acre farm to all of his children equally. This irked Ezhumalai, who argued that his sisters shouldn't be given the land as they had been married off. Annamalai refused to rewrite the will to leave the land only to his two sons and the issue became the bone of contention between the father and son.

On Tuesday, Ezhumalai and Annamalai were on the farm, with the old man working on the land and the son pestering him regarding his decision. During the course of the argument, Annamalai is thought to have turned away from Ezhumalai, engrossed in the work. The man climbed onto the tractor and threatened to run Annamalai over if he did not take him seriously and rewrite the will.

Annamalai ignored him, thinking that he was venting as usual, but Ezhumalai ran him over. The man died at the farm and Ezhumalai fled the spot. He is yet to be nabbed by the Anaicut Police, which registered a case.