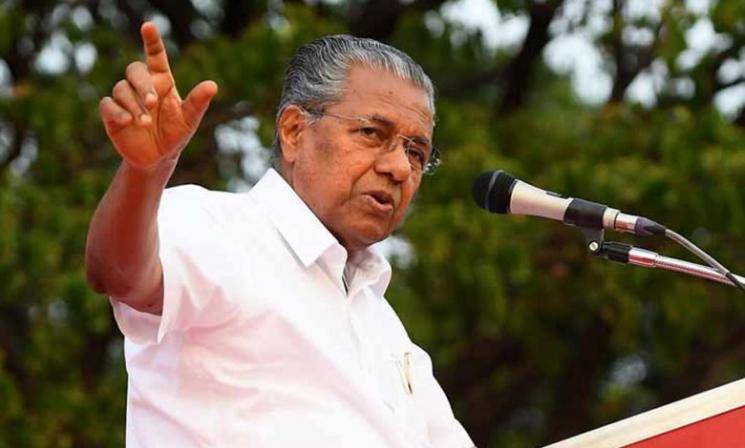 Chennai: Kerala declared the Coronavirus outbreak a State calamity after confirming the third case on Monday. in a press meet, Chief Minister Pinarayi Vijayan said as much with a sober Sasikala Teacher looking on.

All three of the victims were students in Wuhan and had returned after the virus outbreak had begun causing panic internationally. According to the State health minister, the conditions of all three were stable.

This has caused a mass cancellation of hotel booking to the State, affecting tourism, according to Tourism minister Kadakampally Surendran. Karnataka is also reportedly screening people from Kerala after all three cases in India turned up in the state.

While it has to be noted that all three flagged cases are from Kerala, the state's screening has been praised for being meticulous. The health minister, who is reportedly always available to the medical officials, has been chairing meetings and dispelling fears while keeping to the facts and accepting the gravity of the situation in media interactions.

Kerala's response to the virus outbreak comes from the memory of another that they had to deal with recently. In the 2018 Nipah outbreak, the first of its kind in the state, 17 of the 18 infected people had died. But when it reappeared in 2019, the health machinery sprang into immediate action and isolated the victim, who was a native of Kochi. The state then tracked down people he possibly came into contact with and quarantined them at home. Not only did the sole Nipah patient make a full recovery, but no one else was affected that year.