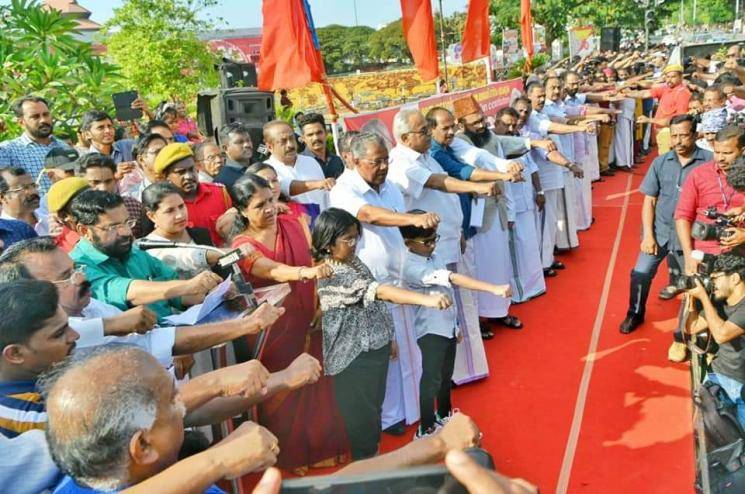 Chennai: India has just seen the most patriotic Republic Day ever - what with the public protesting against the Citizenship Amendment Act coming out in large numbers across the nation to hold the tricoloured flag and read out the Indian constitution's preamble. 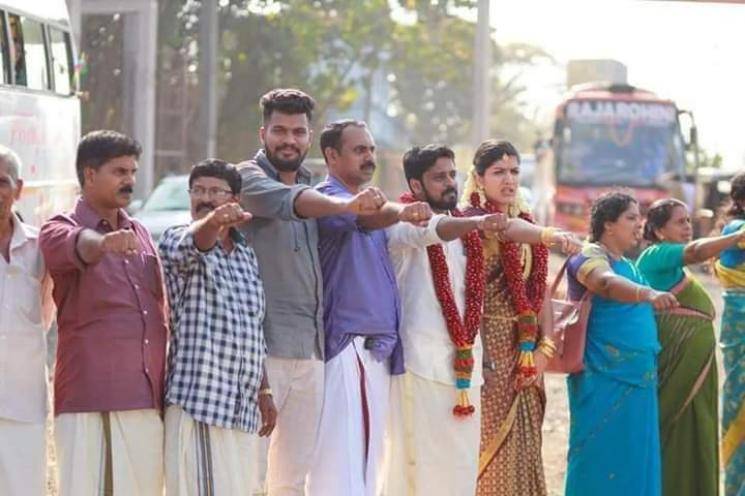 In Shaheen Bhag, which has become a headquarters-of-sorts to the nationwide protests, hundreds of people gathered in the morning to celebrate the Republic Day. Benglauru saw it's first 'Dalit and Adivasi rally' against CAA, with the protesters walking from the railway station to Freedom Park. In Ahmedabad where the police have been blamed of suppressing peaceful demonstrations, a crowd of women and children held a tiranga march and read the preamble out loud. In another rousing incident, a group of people was manhandled and thrown out of the Jaipur Lit fest after they began sloganeering against the CAA.

But the biggest protest on the Republic Day came from Kerala, where the ruling CPI party organised a human chain from the southernmost tip of the state to Kasargod, covering 10 of the 14 districts in the state. People from the 4 excluded districts also found ways to be part of the event - while the hilly districts of Wayanad and Idukki had their own human chains which couldn't be connected to the main network owing to the geography, people of Pathanamthitta and Kottayam travelled to the nearby Alapuzha to join the human chain. 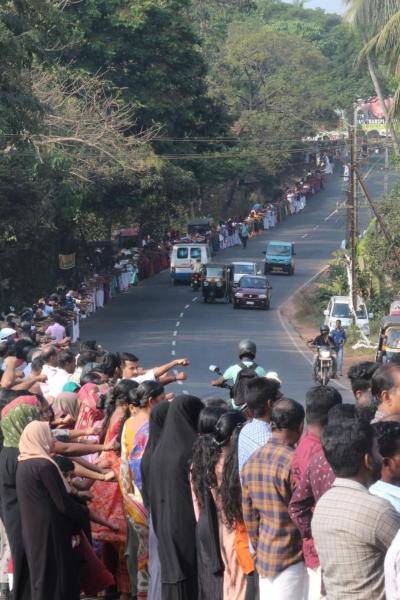 People of the state turned out in huge numbers to participate in the peaceful human chain that stood towards the side of the road, facilitating traffic. The event drew nearly 7-8 lakh people - making it the biggest demonstration against CAA in the nation so far - but no untoward incidents have been reported from the State. Talking to the press, Pinarayi Vijayan noted how a huge number of people could organise efficient, peaceful protests.

Though the opposition chose to stay out of the protest on the Republic Day, the pan-party nature of the dissent against CAA is evident in Kerala. Pinarayi Vijayan was one of the first political heads to raise voice against the CAA and has already convened an all-party meeting on the matter, organised an all-party dharna, pushed through an Assembly resolution against the Act, and challenged the legislation in the Supreme Court. He had also advertised against the Act on the day it came into force across the nation, and he also has written to several counterparts seeking similar supportive moves against the CAA.

The Kerala state Wakf Board, meanwhile, had issued a circular asking all mosques to hoist the national flag in their compounds on Republic Day. By orders of the Kerala Region Latin Catholic Bishops' Council, the Latin Catholic dioceses in the state read out a pastoral letter during the Sunday mass, charging all believers to 'protect the spirit of secularism enshrined in the constitution'.