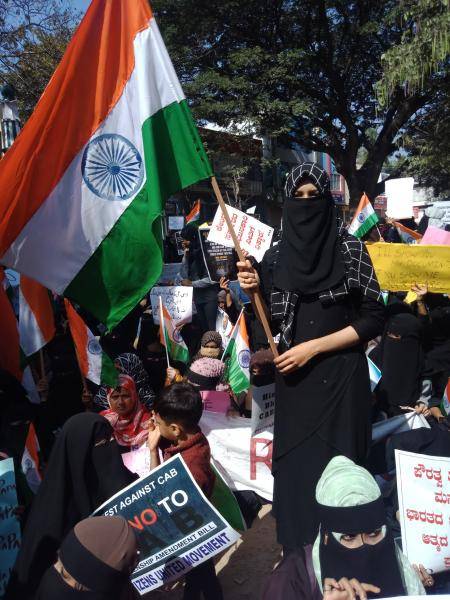 Chennai: A day after the much-criticised CAA came into force by a gazette notification, the protesters seem to have doubled the efforts in organising all impromptu protests. While there are protests almost in every state, and in even small talukas in some states, there was a marked effort on Saturday to mobilise the information about protests happening at each place. 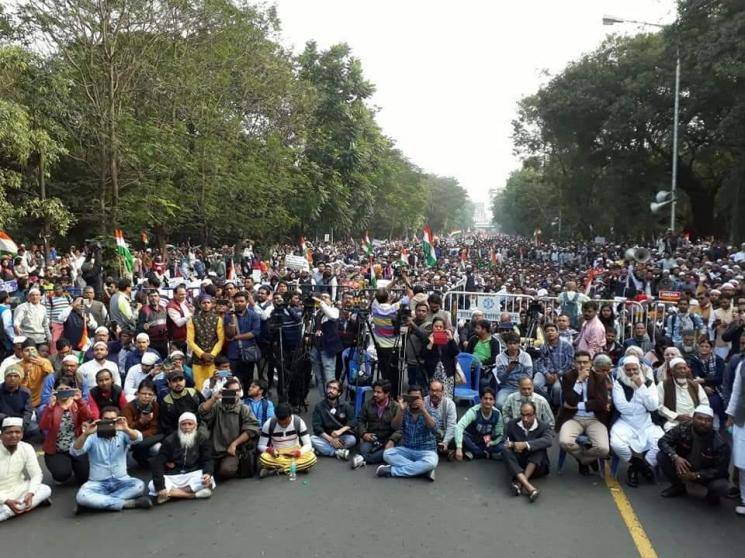 According to sources, there have been unrelenting protests across the nation for over a month, after the Citizenship (Amendment) Act was passed. This had lead to violence and multiple civilian deaths in areas where BJP is in power, while peaceful protests with lakhs of people have occurred peacefully in other states like Kerala and Maharastra. On January 11, at least 15 different protest calls could be seen only in social media and reports about impromptu protests kept coming in. 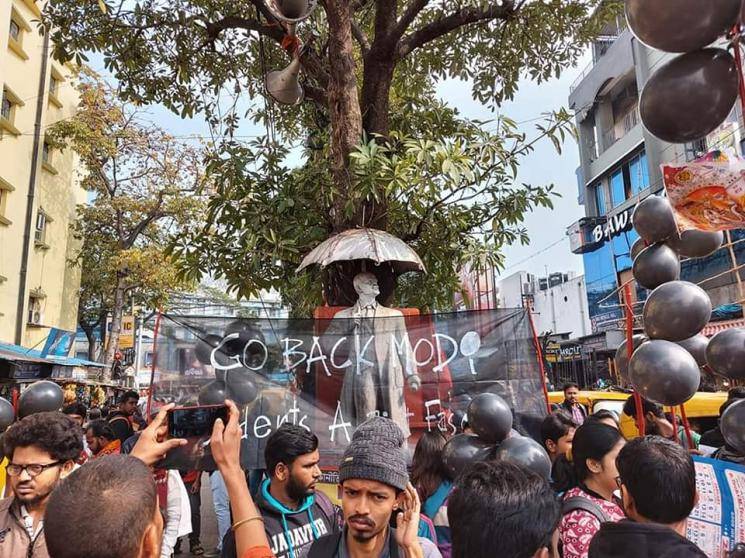 The focal protest of today comes from Kolkatta, which has seen a swell in the number of protesters since yesterday. WIth prime minster Narendra Modi announcing a 2-day visit to the state, the hashtag GoBackModiFromBengal has been trending since morning. The protest venues also had multiple signboards with the same slogan. The city also seems to have taken a shine to the Tamil Nadu idea of 'black balloons for dissent' - bunches of black balloons have been seen in Kolkata skies since morning. 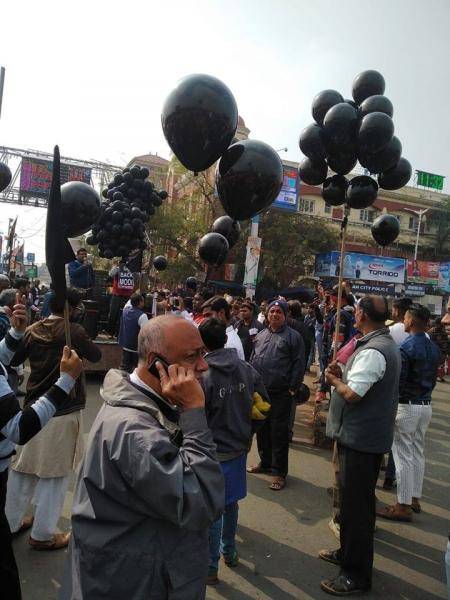 In Vijayawada, Kanhaiya Kumar is to address a protest meeting which will begin by 3 pm and in Chandigarh, where there have been daily protests, the protests will begin by 4 pm. The protests in Bengaluru will begin at 6 pm at Jai Bhim Bhavan with a constitutional law expert and an IISC professor among the speakers. 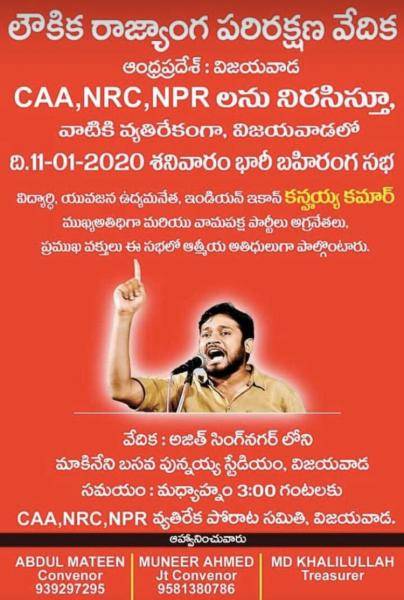 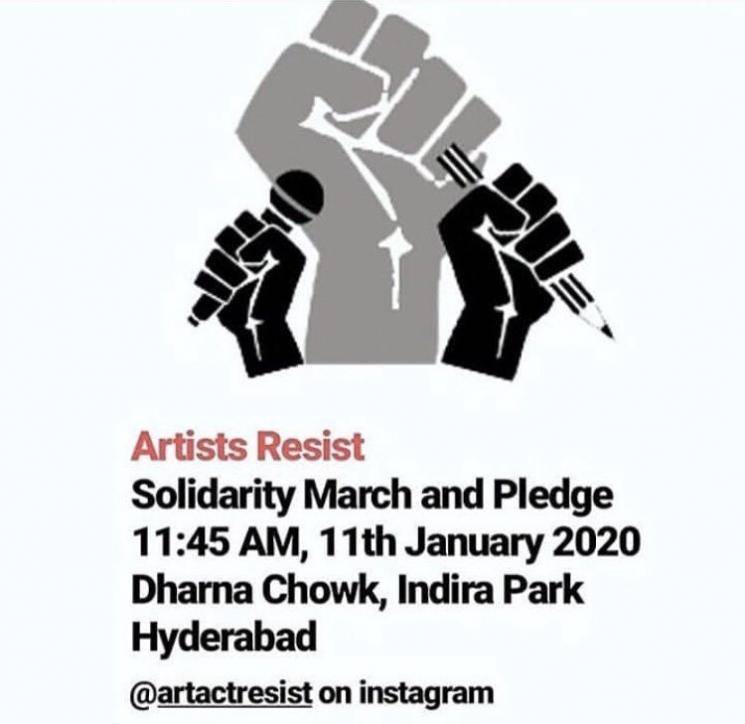 In Hyderabad, where the police were accused of assaulting peaceful protest on Friday, a solidarity march has been called at the Dharma Chowk. In Jaipur, there will be a protest meeting at the Albert museum hall. The protests in Kanpur will begin at 12 pm and are expected to go on till the 14th. 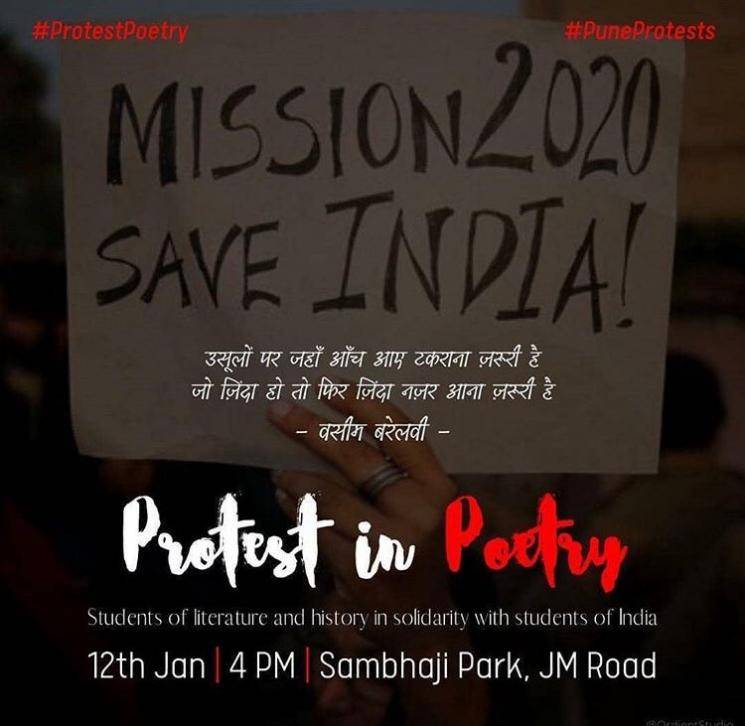 In Pune, the anti-CAA protest will be done in the form of poetry, at Sabhaji Park by 4 p.m. In Chennai, where some protesters who had gathered peacefully with oral police permission were arrested on Friday, another protest has been announced at 5 pm on Saturday. 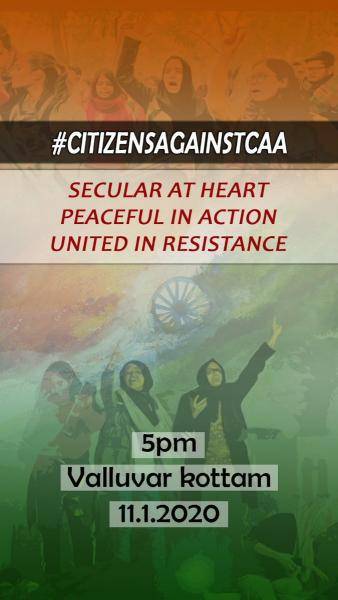 Shaheen Bagh, where the local women have put up a peaceful protest braving the biting cold in the capital for days together, the protests were still on with the same spirit. Park Square in Kolkatta, where women have been protesting similarly, the number of protesters were said to be swelling. 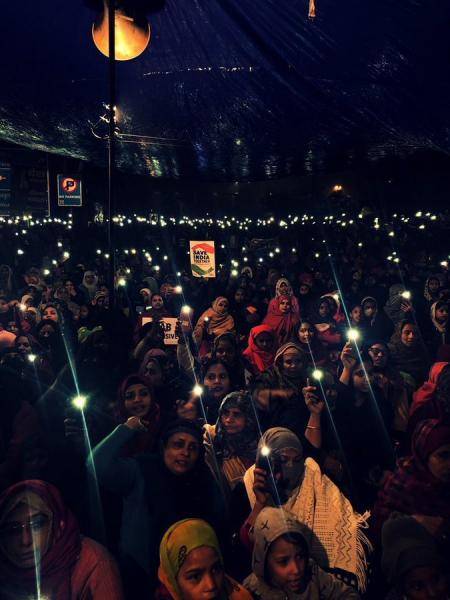 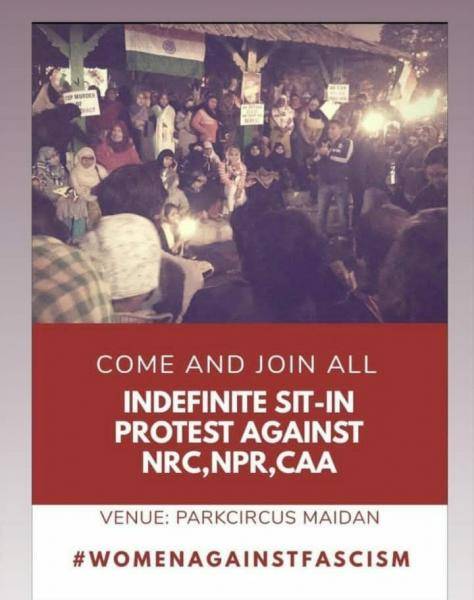 While the protests within the country are still going on in full force, there is also incidents of solidarity from the Indian diaspora. There are two separate demonstrations in Germany on Saturday: one at Odeonsplatz and another at Aachen Elisenbrunnen. Diaspora in London will get together near the Gandhi Statue on Parliament Square, Westminster, at 1 pm. 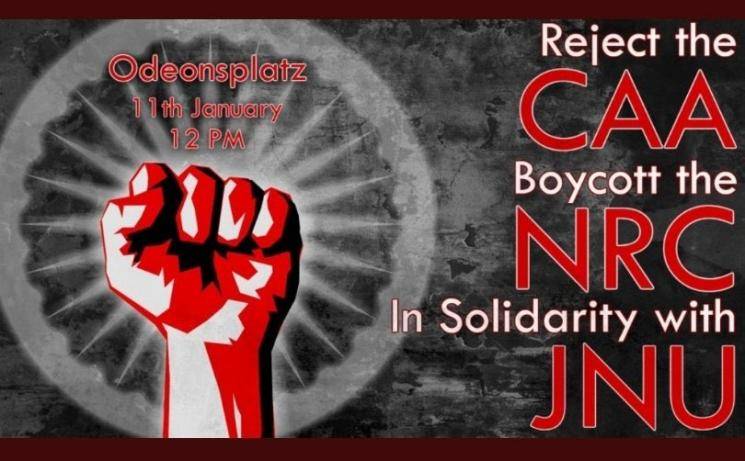 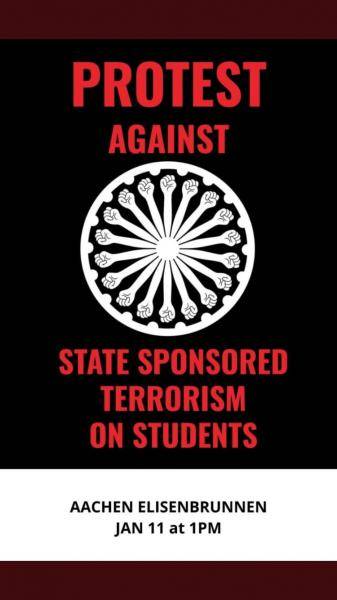 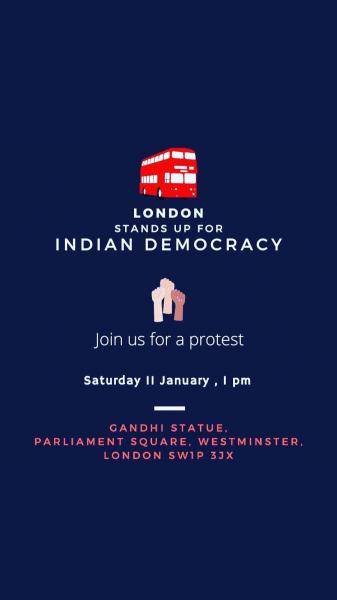 Students of Columbia, Stanford, Yale and Harvard universities abroad have come together on various occasions to condemn police action in CAA protests. A similar demonstration happened today at the University of Sussex.