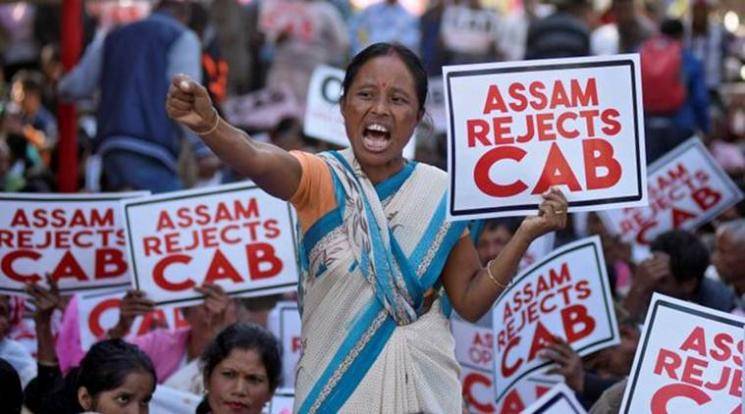 Chennai: While the authorities have denied the existence of detention camps in Assam, the media has accessed official records stating that at least 25 people have died in the six detention centres in the state.

Even with the human rights activists criticising the current conditions, the government is planning to open a new detention centre near Goalpara, with space for around 3,000 people. The government has plans to set up 10 more, claims media reports.

Currently, the 'suspects' whose names have not appeared in the NRC list are taken to the detention centres, where they have to stay till a special tribunal decides on their case. The human rights activists have been describing these detention centres as 'hellholes without enough food or water', Outlook India also reported cases

The tribunals err and the mistakes are far too many to be ignored, human rights campaigners allege. Anger, anxiety, exasperation, suspicion et al follow every time such cases are reported. Paul’s relatives were engulfed in similar emotions and they couldn’t be faulted for refusing to accept his body and insisting the government send it to Bangladesh. It was only after chief minister Sarbananda Sonowal assured the family of legal assistance to fight his case that they performed the last rites—nine days after his death.

Calling these deaths inhuman, Badaruddin Ajmal, the All India United Democratic Front chief, had said, “This is injustice. When a person is declared a foreigner or a Bangladeshi, he or she should be sent to Bangladesh. People are kept in detention centres like animals,”

According to Outlook India, Government records show 1,145 “foreigners” were lodged in detention centres. Of them, 335 are eligible for release in accordance with a Supreme Court order that directs the Assam government to set free “declared foreigners” detained for more than three years. They may be released only after they submit sureties of rs. 1 lakh, which is a steep amount for most of the detainees.