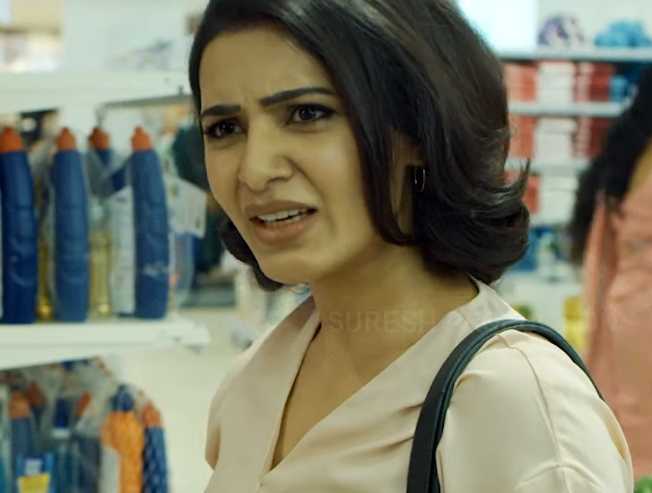 2019 has started off on a great note for actress Samantha Akkineni who has already got two hit films in Telugu in the form of Majili and the recently released fantasy comedy, Oh Baby. She also received loads of praises from the critics and audience for her intense performance as Vaembu. Oh Baby, directed by Nandini Reddy, released last weekend, opening to positive reviews. This feel-good entertainer was liked by the audience for its light-hearted treatment and the beautiful emotions portrayed with lively performances.

Inspired from the South Korean film, Miss Granny, Oh Baby is about a 70-year-old woman who magically finds herself in the body of a 24-year-old. The premise sounds interesting, right? Well, that being said, the team has now released the making video in which we see behind the scene shots and of course, some bloopers. It looks like the team had so much fun canning the scenes. The film has music composed by Mickey J Meyer and cinematography by Richard Prasad. 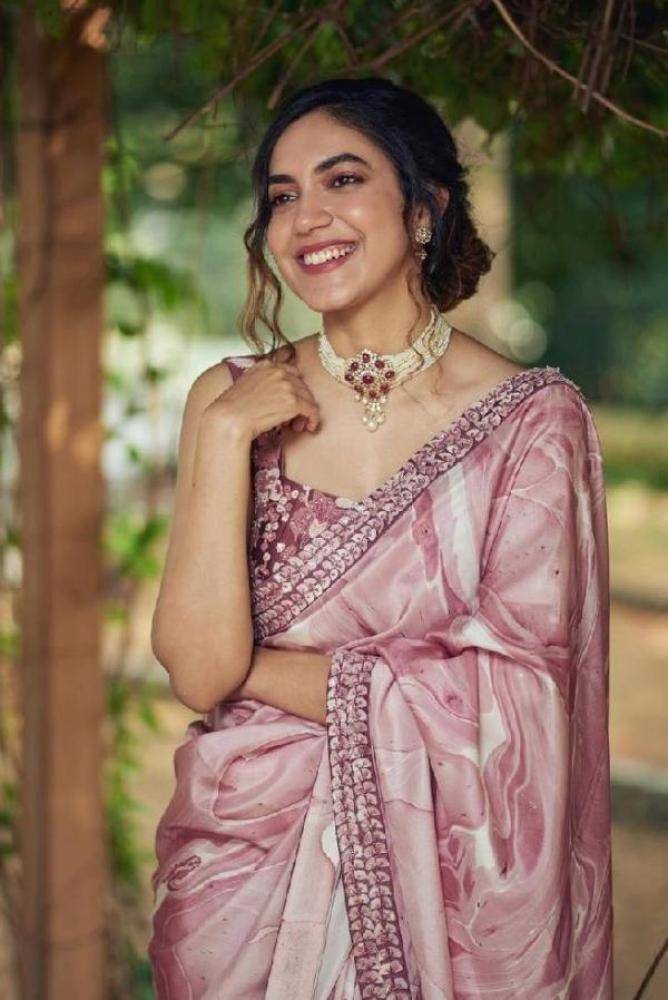 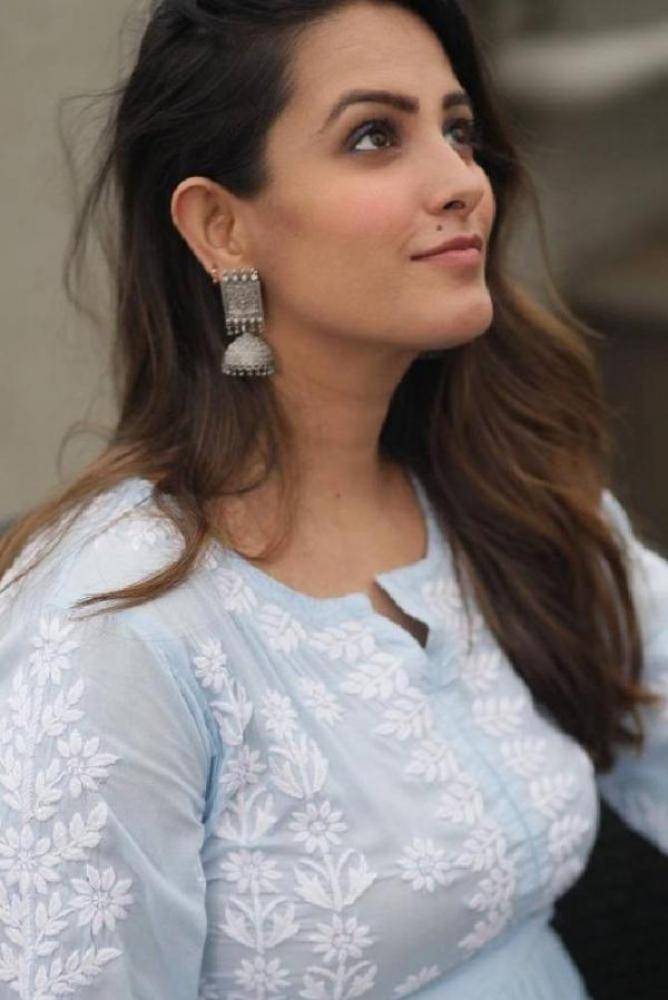 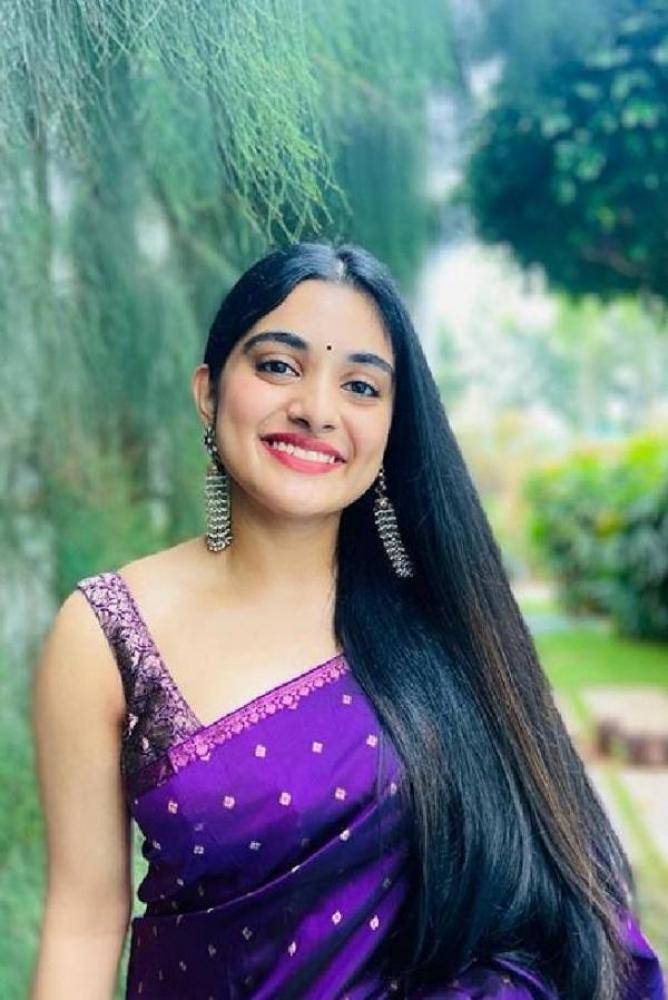 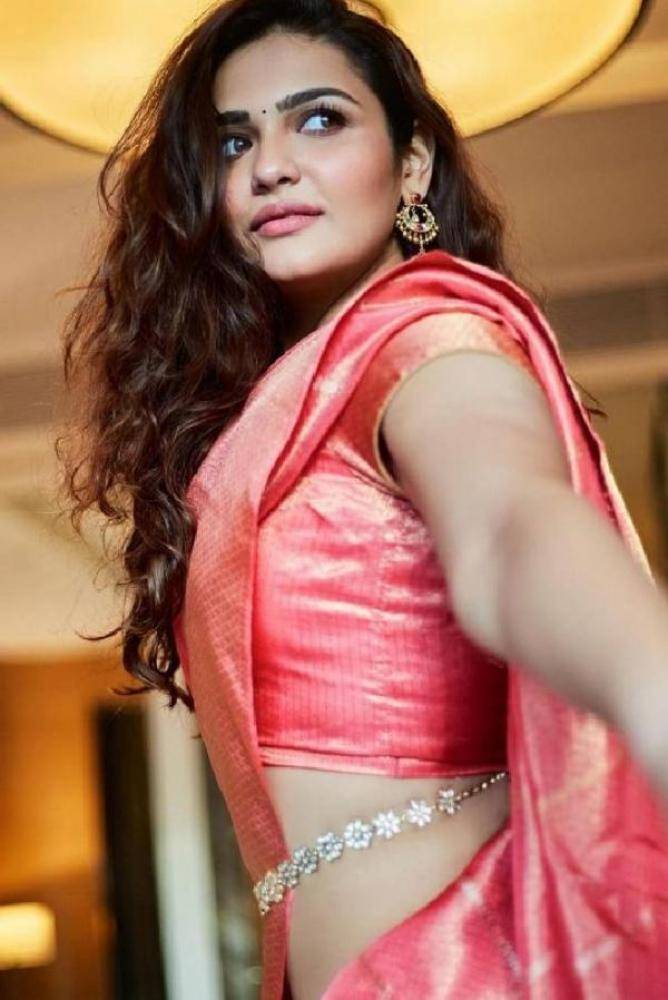 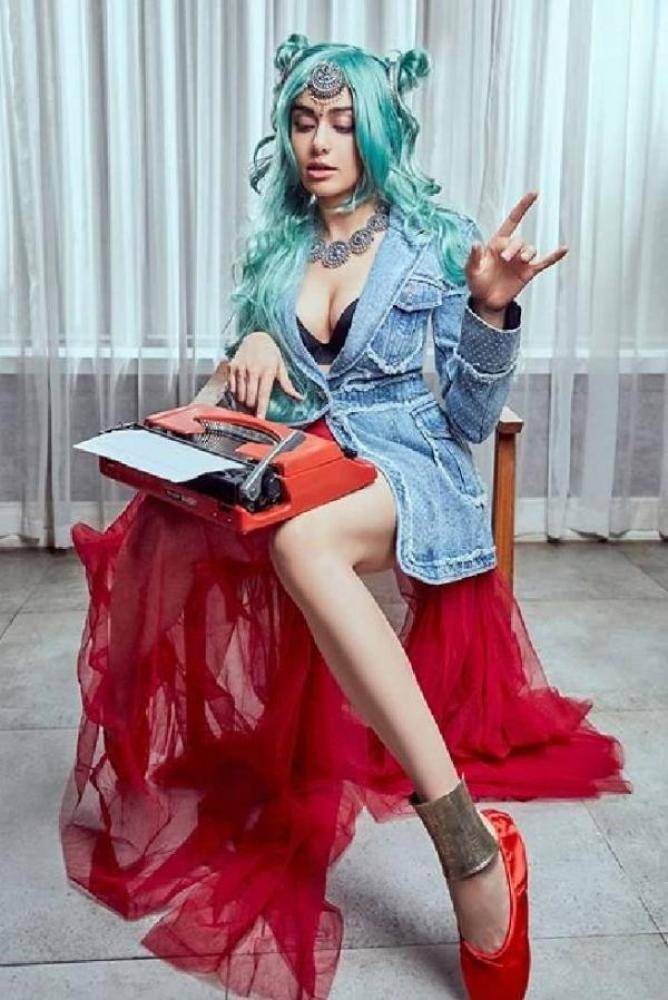