After Thalapathy 63, Nerkonda Paarvai and SK 17, it is now Soorarai Pottru 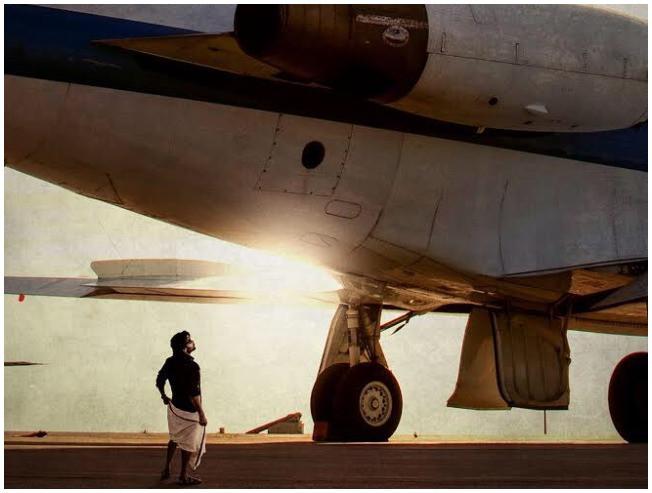 Actor Suriya is on a roll these days. The first of his upcoming films, director Selvaraghavan’s NGK, announced to hit screens on May 31 had its first single track “Thandalkaaran” composed by Yuvan Shankar Raja officially launched yesterday (April 12).

The excitement for Suriya’s fans didn’t end there as the Kaappaan teaser was announced earlier today to be coming out tomorrow (April 14) on the occasion of the Tamil New Year. 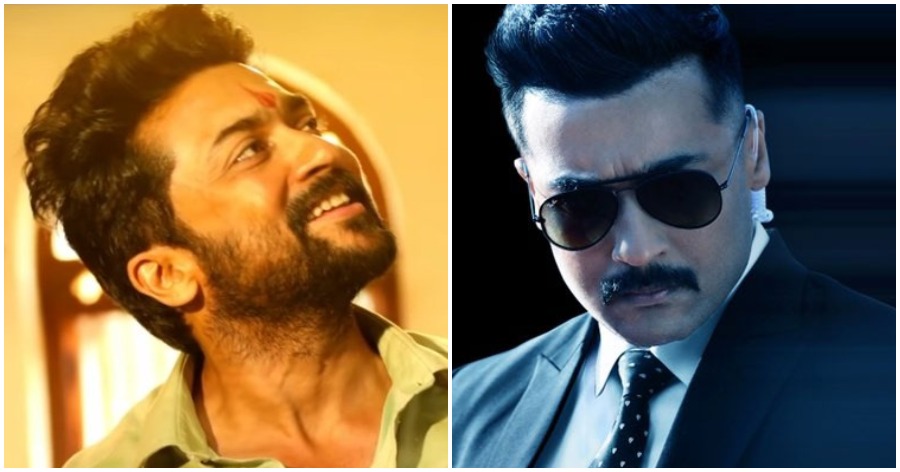 Furthermore, the euphoria among Suriya fans hit sky-reaching levels today as the actor’s Suriya 38 title look was unveiled with a poster and the title revealed to be as Soorarai Pottru.

Set to be a biopic based on the life of G. R. Gopinath, the founder of the airline, Air Deccan, Soorarai Pottru began rolling earlier this week under Suriya’s 2D Entertainment banner with Irudhi Suttru fame Sudha Kongara helming the project. 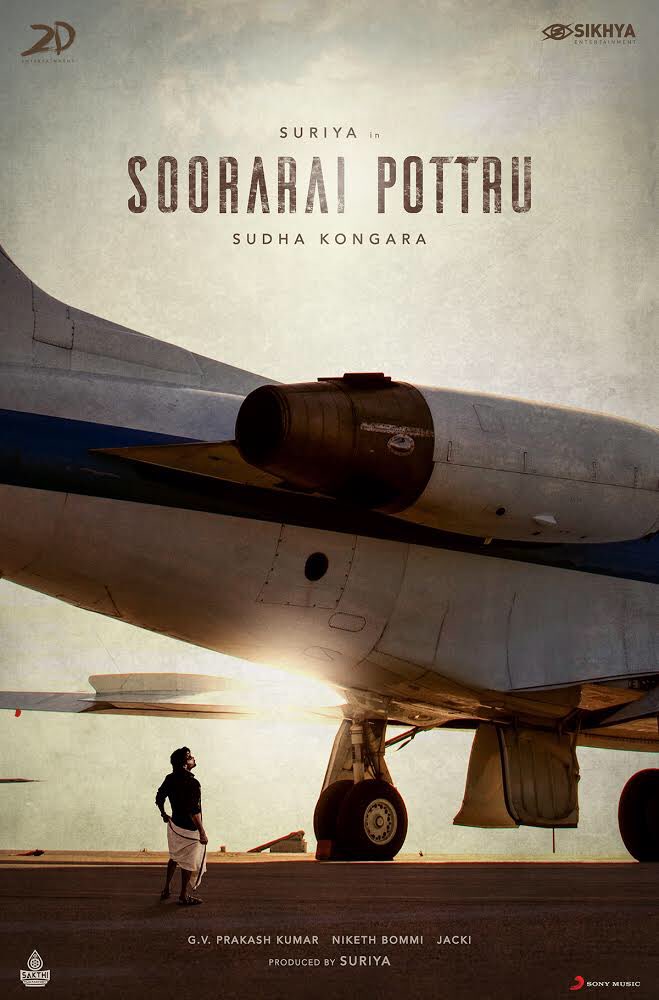 Meanwhile, reputed poster designer Gopi Prasannaa has revealed on his Twitter page that he had designed the Soorarai Pottru poster 2 years back and also expressed his joy over its reception among fans. 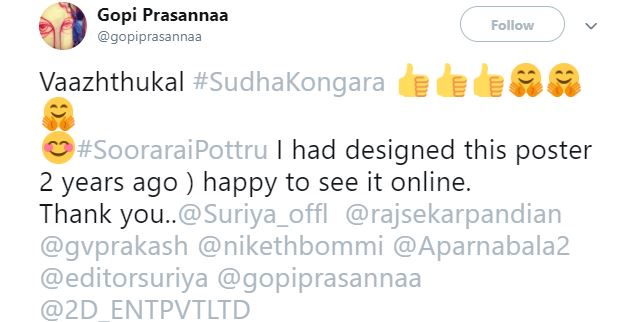 It must be noted that Gopi Prasanna is the man behind the posters of several upcoming biggies namely ‘Thala’ Ajith’s courtroom drama, Nerkonda Paarvai, hitting screens on August 10 followed by Vijay’s sports drama, Thalapathy 63, coming out as a Diwali release in October and the recently announced Sivakarthikeyan-Vignesh Shivan film, tentatively titled, SK 17. 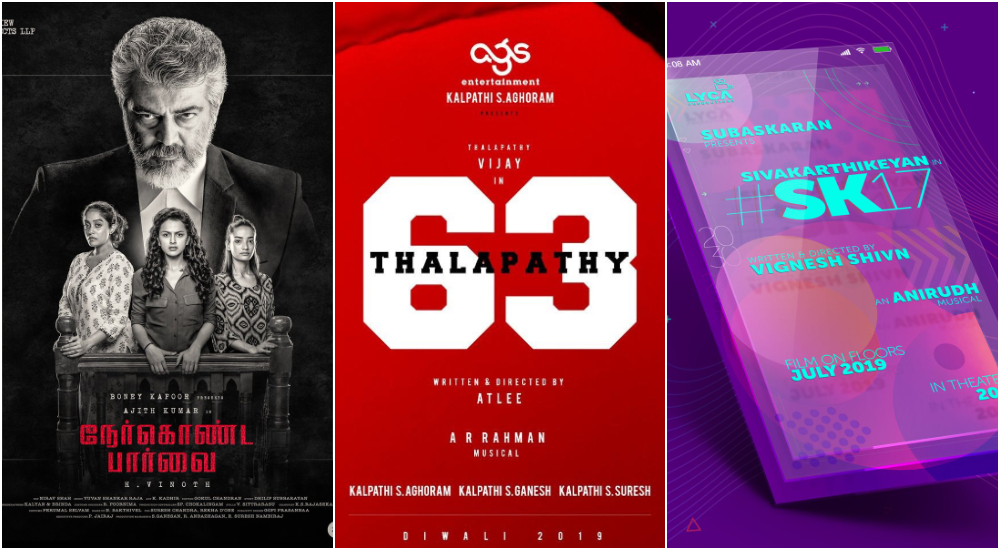