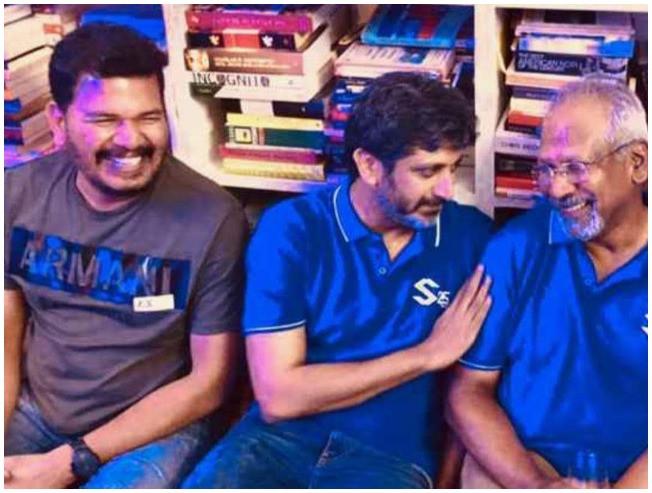 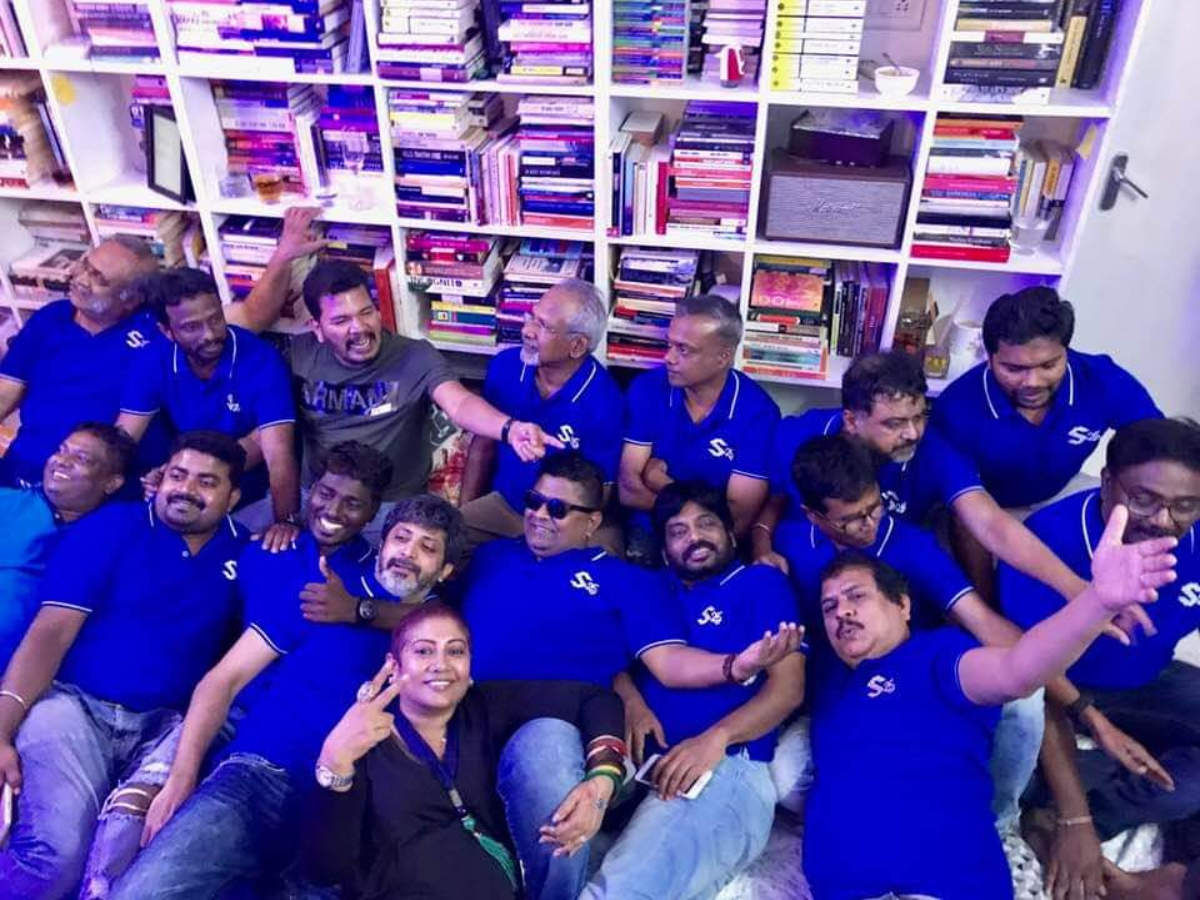 All the directors were seen wearing a blue T-shirt with the caption ‘S 25’ at the surprise celebration party for director Shankar, who tasted massive commercial and critical success with his previous film, 2.0, starring ‘Superstar’ Rajinikanth and Akshay Kumar in the lead roles. 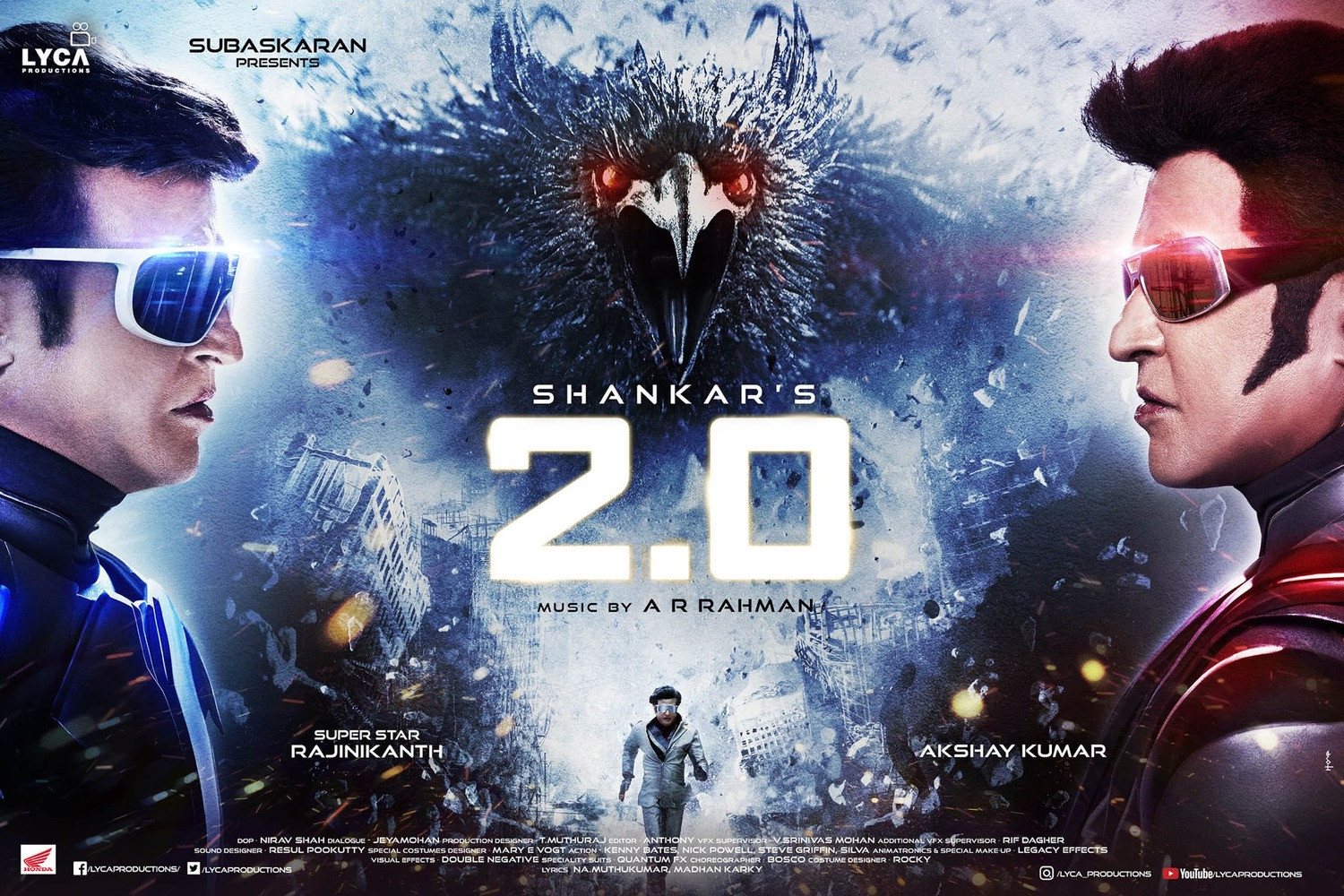 Meanwhile, director Vasantabalan took to his Facebook page yesterday (April 22) and posted a detailed NOTE regarding Shankar’s 25 years celebration with the title, 'A celebration for the Enthiran' saying, “The event started with a cake-cutting ceremony with all the filmmakers present there greeting Mani Ratnam sir and honoring Shankar sir after which Gautham Menon began singing an Ilaiyaraaja song which was followed by Mysskin, Lingusamy and Pandiraj dancing”. 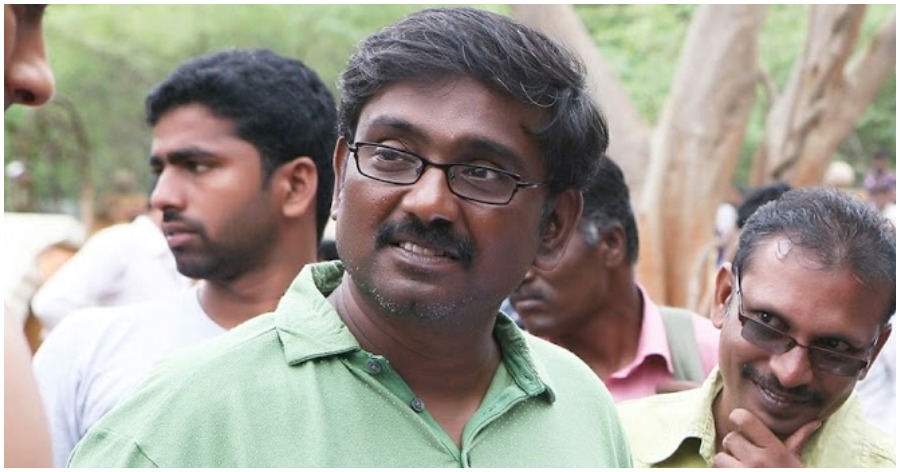 Vasantabalan’s post further reads, “The entire place felt like old school friends coming back for a reunion after many years and saw Mohan Raja hug Mani Ratnam and kiss him after which he fell on his feet and shed tears. Soon after, Mysskin made Shankar sir sit down and presented him with 25 different gifts for his 25 years in cinema and went on to say a reward of Rs. 2000 will be given to those who guess what each of the gifts are with Pandiraj making the first right guess and going on to win the prize money. Witnessing this, an elated Shankar sir, 'I feel like a bride-to-be amidst all the celebrations'.”

The Facebook post concluded saying, “The party proceeded all through the night with all the directors hugging director Shankar and kissing him after which Mani Ratnam too following suit. This will be a night that will be unforgettable for all of us here. A memorable day forever.” 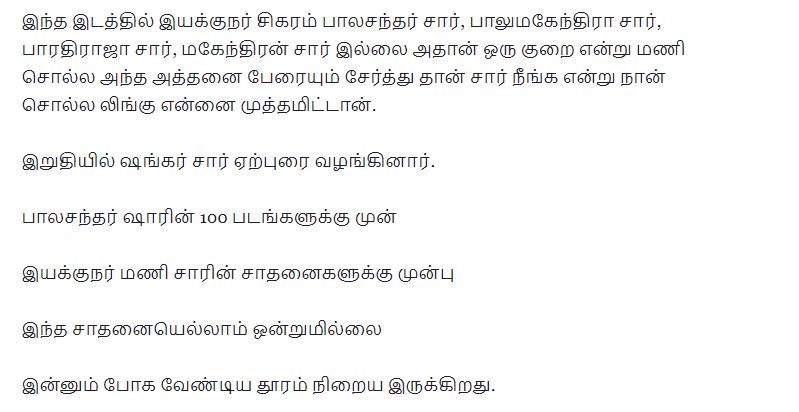 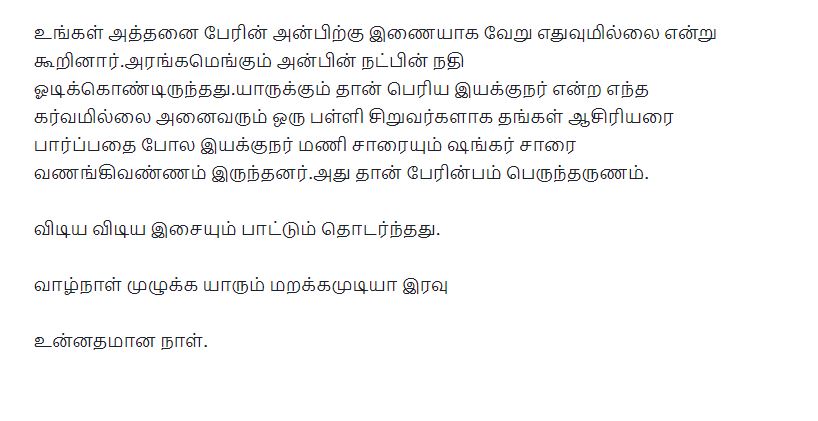