OFFICIAL: Dhanush gets popular hero as his villain 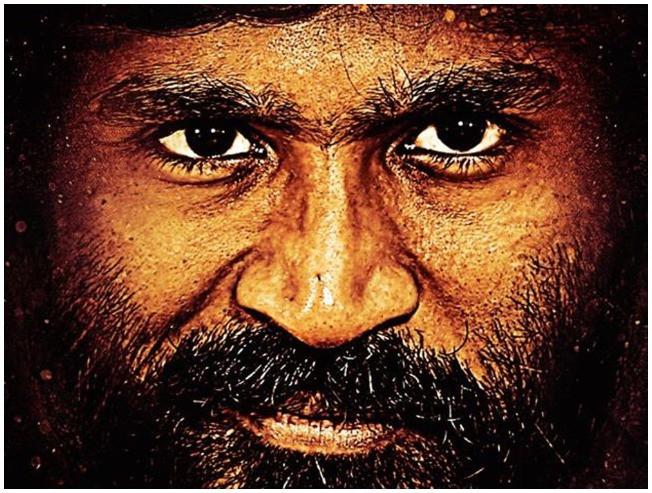 National Award-winning actor Dhanush had a productive 2018 after his Vada Chennai and Maari 2 went on to showcase the various parameters in his acting skills. Furthermore, the star also produced Kaala, the action drama, starring ‘Superstar’ Rajinikanth under his Wunderbar Films banner. 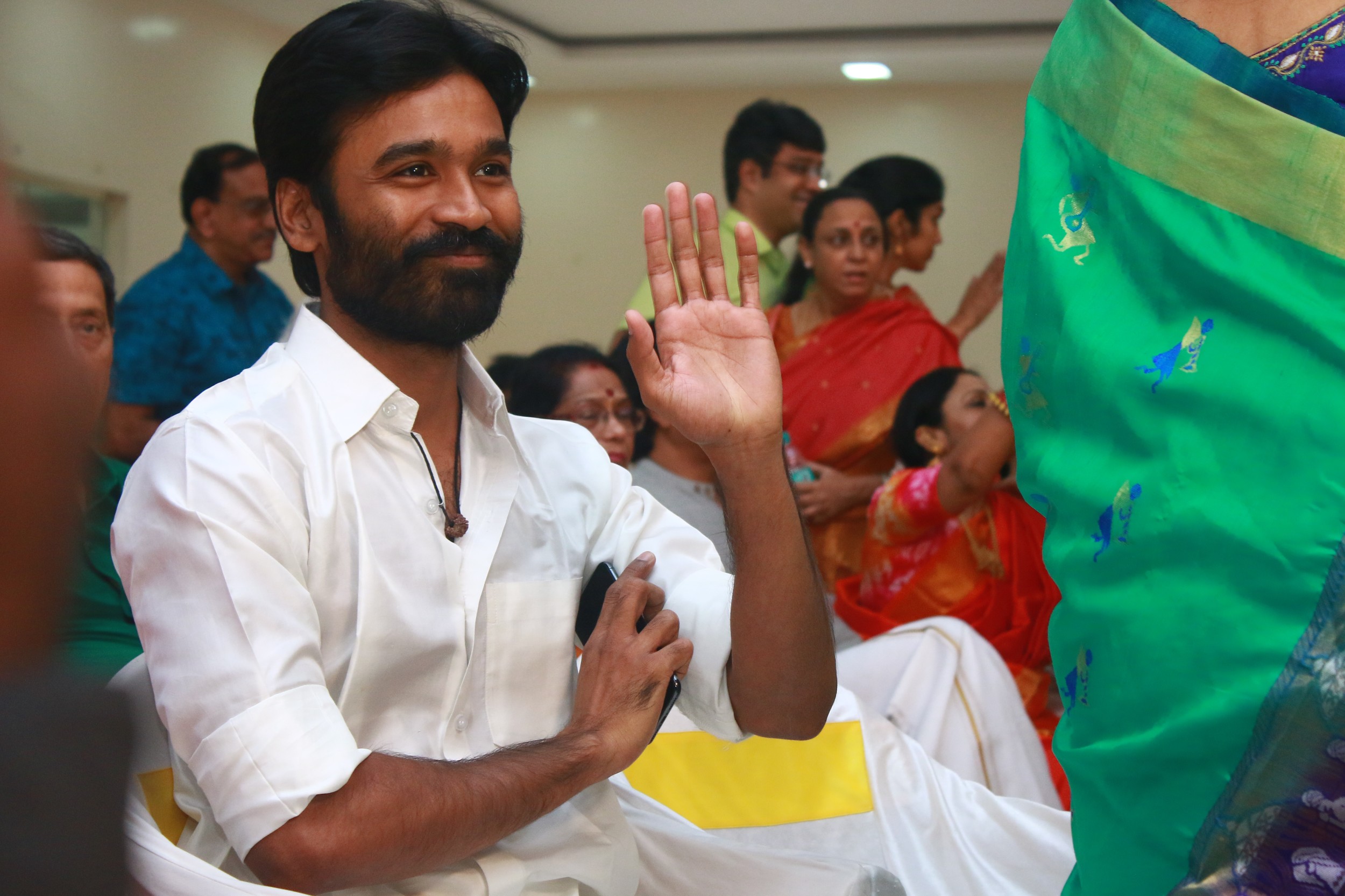 Dhanush has kicked off 2019 with a hopeful note and is at present working simultaneously on Vetrimaaran’s Asuran under Kalaipuli S. Thanu’s V Creations banner and Sathya Jyothi Films’ untitled film being helmed by Durai Senthilkumar of Kodi fame. 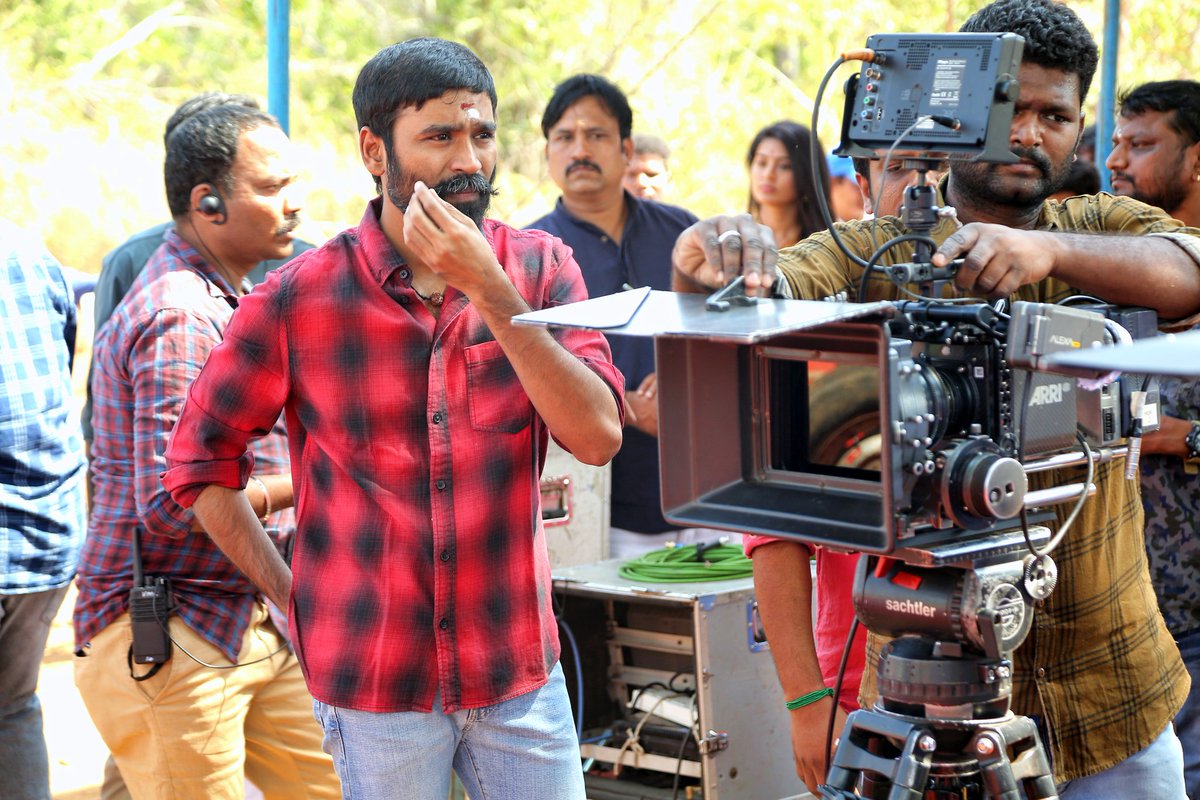 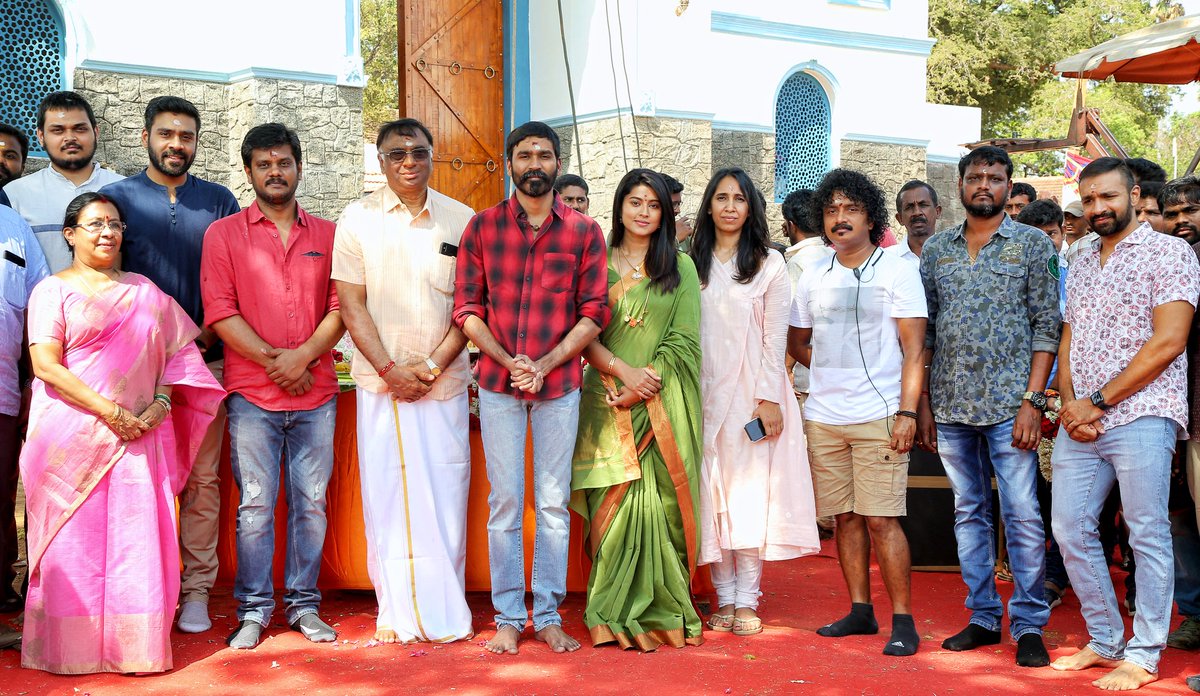 That said, we had gotten in touch with director Durai Senthilkumar, who went on to confirm that Naveen Chandra is indeed part of the Dhanush-Sneha film and will be playing the antagonist. He is primarily known among fans for starring in the Tamil films namely Sarabham and as Sasikumar’s friend in Bramman while also appearing in many notable Telugu hit films. 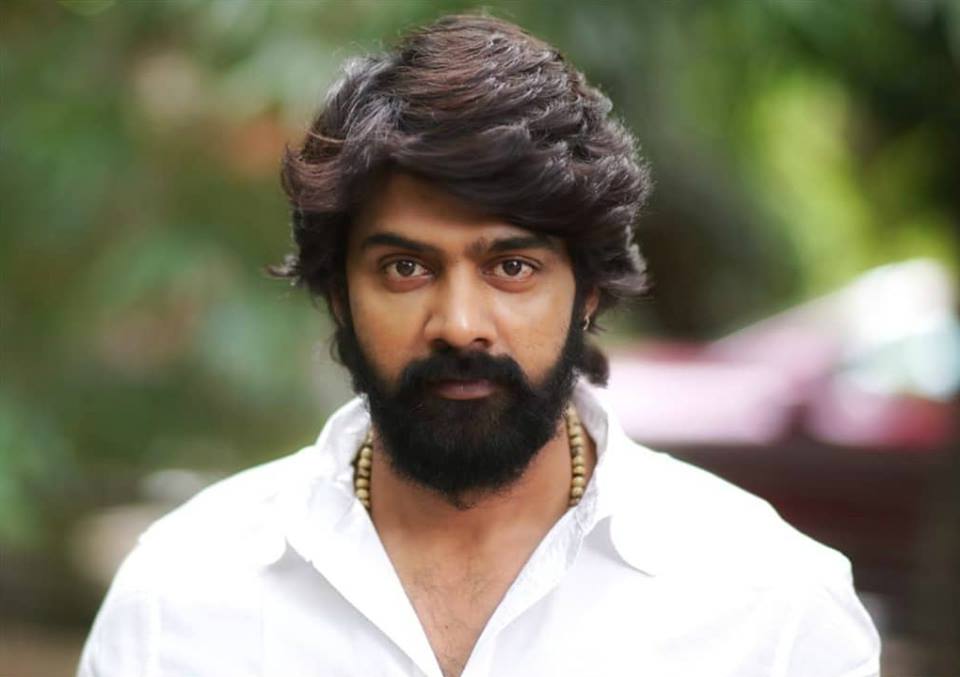