As known already, ‘Chiyaan’ Vikram was announced to be part of Kamal Haasan’s upcoming production venture to be directed by Thoongavanam fame Rajesh M. Selva under the Raaj Kamal Films International banner.

Starring Akshara Haasan in a vital role, the untitled film will include composer Ghibran scoring the music with production details now out. 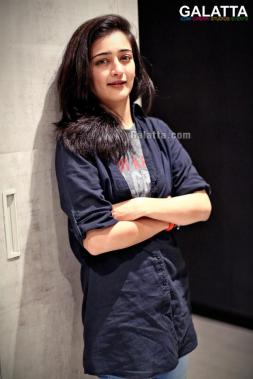 As per latest reports, National Award-winning actor Vikram will begin filming for this Rajesh Selva directorial being produced by Kamal Haasan in joint association with Trident Arts banner from the third week of August. 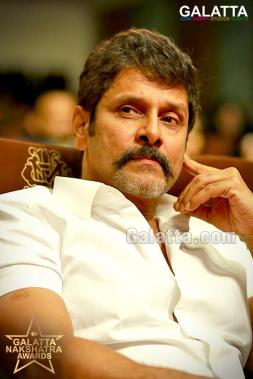 Furthermore, actress Meera Mithun too is said to be part of the film, which reportedly will be an emotional action thriller. 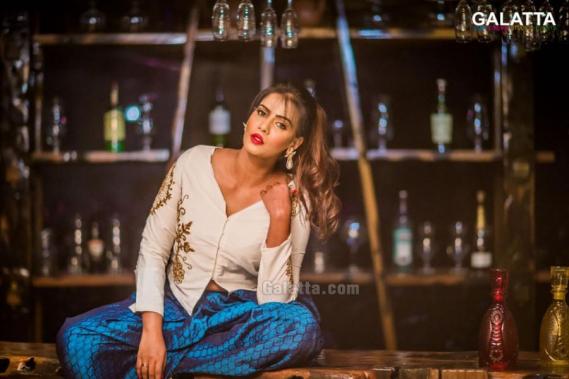 As of now, Vikram will next be seen in the highly anticipated, Saamy Square, for which the makers are eyeing an August 31 release date. 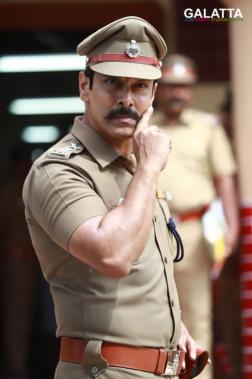 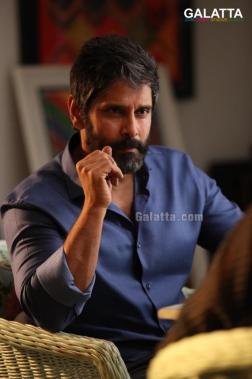 Vikram is also attached to the epic film, Mahavir Karna, to be directed by the hit Malayalam film, Ennu Ninte Moideen fame RS Vimal, with filming reportedly being planned from October. 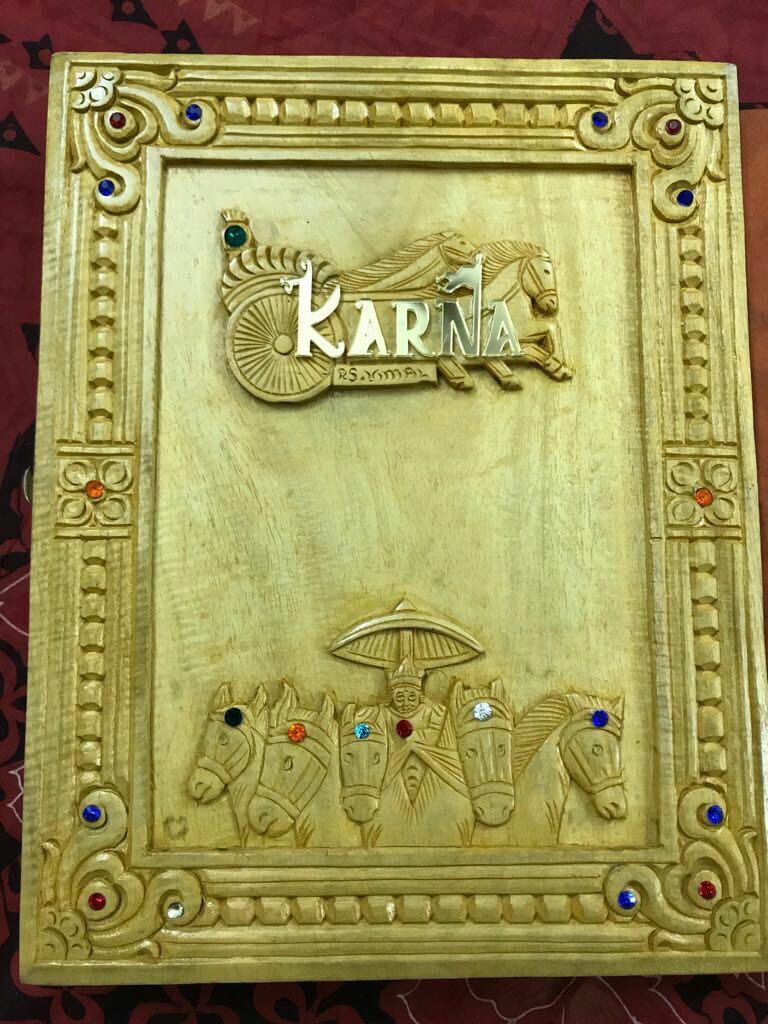