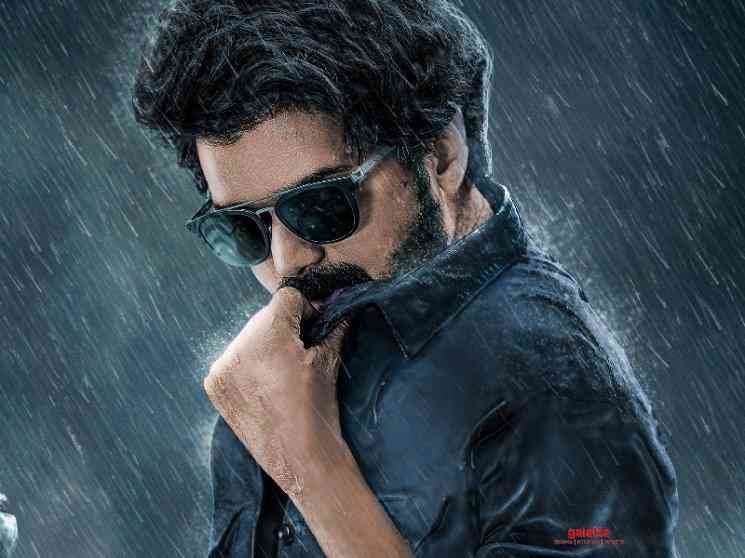 Thalapathy Vijay's Master is slowly marching towards its release and the fans are excitedly waiting for the d-day to celebrate the film in the theatres. According to the current industry reports, it is said that Master is likely to hit the screens on January 13, 2021, ahead of the festive occasion of Pongal. The theatre owners have reportedly extended their support to the makers of Master and have assured their fullest co-operation in releasing the film in a grand manner. Considering the fact that there will be no other major releases (except STR's Eeswaran which will release a day or two after Master), this Vijay starrer is expected to be released in record number of screens on January 13. The film was recently sent for the censor formalities and an official word regarding the censor certificate is awaited.

Meanwhile, a leading multiplex theatre in UAE, Star Cinemas has listed Master in the 'Coming Soon' tab on the theatre's official website. The listing also reveals a few interesting new details about the film and it has gone viral among the fans. According to the details shared on the theatre's website, Master's runtime is said to be 180 minutes (3 hours) and it has garnered a mixed reception among the film buffs. While a certain section of the audience feels that 3 hours is quite long for a theatrical movie, there are also certain people who are excited about watching a longer movie. The runtime may not matter if the content is intriguing and neatly packed.

The synopsis of the film is also revealed in the theatre's website and it states, "A young professor (Vijay), who is addicted to alcohol is sent for a 3-month teaching stint to a juvenile home which is controlled by Vijay Sethupathi, who uses the children in this home for his nefarious activities. The story is about the clash between them!". We are not sure if this is the exact story of Master, but looking at the teaser and several other reports, there is a good chance of this being the film's synopsis. Star Cinemas has also mentioned that Master will release on January 13, 2021.

So, are we really going to see the film for next year's Pongal? Will the pandemic affect the film's business in any manner? Or are we going to see Master raging at the box office? Well, let us keep our fingers crossed and wait for further developments. It is said that director Lokesh Kanagaraj, co-producers Lalit Kumar and Jagadish, along with other distributors are working towards the release of Master. Let us hope for an official announcement very soon. For now, check out the screenshot of the latest details about Master, as listed in Star Cinemas' website.