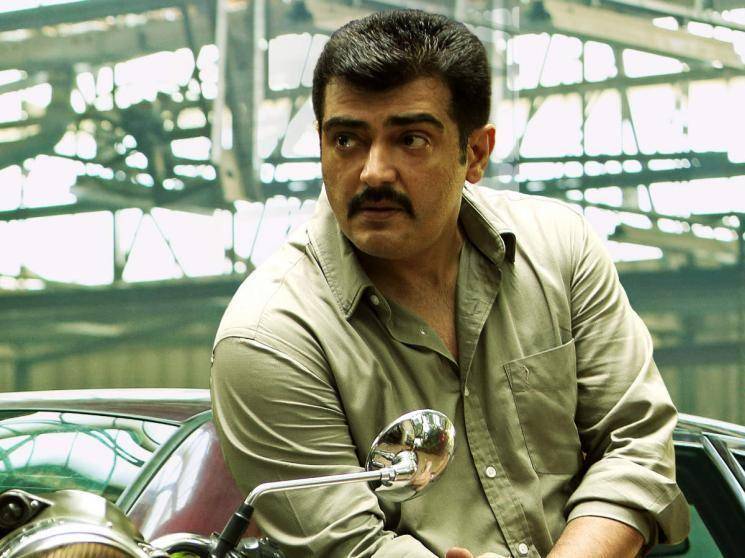 Production on Valimai is currently taking place in the Minjur area in Chennai with pictures and videos of the film's shooting now doing the rounds on social networking forums. We can see director H. Vinoth as well taking charge while seated on a crane atop a moving car for what appears to be a high-octane action-packed stunt sequence featuring many racing bikes and stunt actors. Furthermore, a picture of a Suzuki B-King motorbike priced at approximately Rs 9,50,000 too has also been spotted at the Valimai shooting spot and will most likely be ridden by 'Thala' Ajith himself. 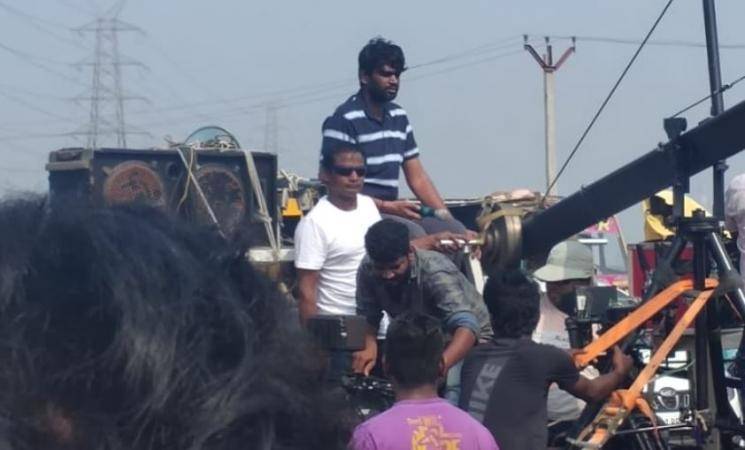 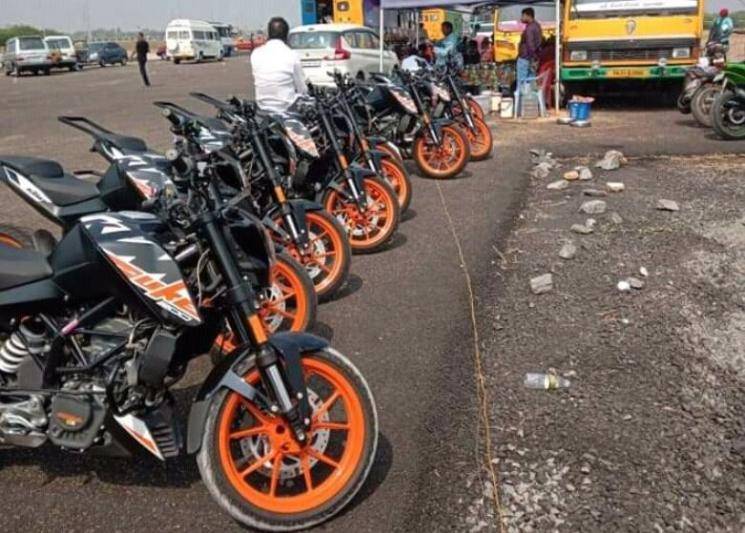 Ever since the pictures of Valimai shooting dropped online, Ajith fans have been expressing their excitement and joy on social media and are hopeful to witness 'Thala' once again deliver the goods in action sequences just as he had done in the blockbuster, Mankatha. There are massive expectations among for Valimai after it was revealed that Ajith would be donning the khakhi once again after Gautham Menon's 2015 film, Yennai Arindhaal, and are upbeat about the film's prospects in terms of detailing considering director H. Vinoth's Sathuranga Vettai and Theeran Adhigaaram Ondru left fans mighty satisfied with the final output in those films including last year's Nerkonda Paarvai, which was an official remake of the Amitabh Bachchan-Taapsee Pannu starrer, Pink, in Hindi. 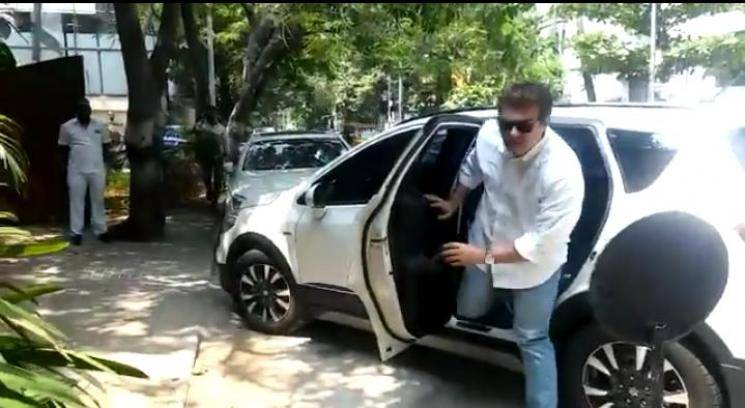