Lion King, having been released  in Tamil, has gathered positive reviews all around and was appreciated specifically for the voice choices and the dialogues, penned by Madhan Karky. The voice artists of Tamil Lion King are Siddharth for Simba, Arvind Swami for Scar, Aishwarya Rajesh for Nala, P Ravishankar for Mufasa, Manobala for Zazu, Singam Puli for Timon and Robo Shankar for Pumba. Apparently, Siddharth has sung a duet song, "Kaadhala yen vaanile" with Sunitha Sarathy, Ananthu and Mukesh. The original song, "Can You Feel the Love Tonight" was sung by Beyoncé and Jacky Cheung.

Kaadhala yen vaanile is penned by Madhan Karky himself, and is a song exchanged between Nala and Simmba, that is composed by Hans Zimmer. Jon Favreau who has earlier helmed Iron Man, Iron Man 2 and The Jungle Book for Disney, has directed The Lion King as well.

The future plans of Disney is to release a sequel to 2014 Maleficent, Maleficent: Mistress of Evil on October 18th, where Angelina Jolie will be reprising her role and Frozen II on November 22nd, 2019. In 2020, Mulan is to be released on March 27th. 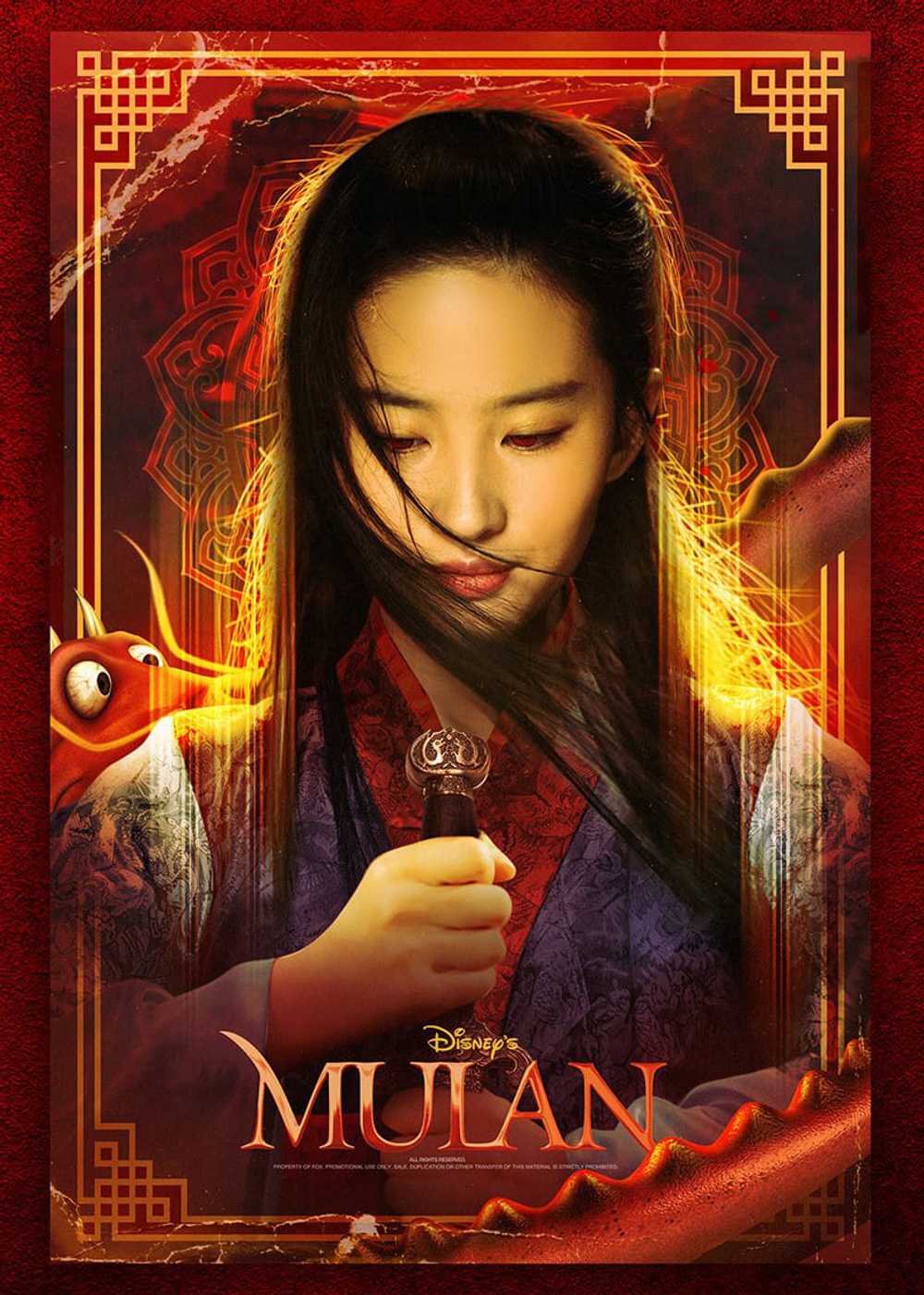