Rhea Chakraborty conducted yoga for herself and jail inmates, reveals her lawyer 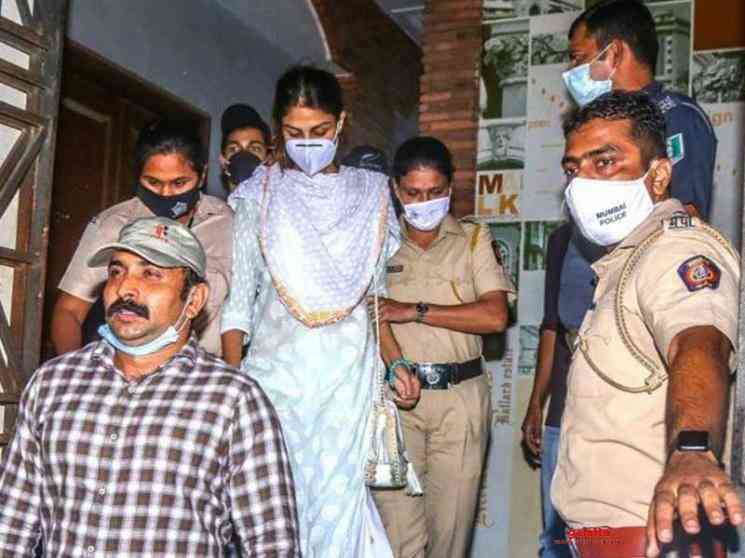 Bollywood actress Rhea Chakraborty was released from the Byculla Jail on Wednesday after the Bombay High Court issued her a bail. Her lawyer, Satish Maneshinde, during an interaction with a news portal revealed that she had lived in the jail like a commoner during her 28-days stay in the prison, while adding that he had visited her in person to see her condition. He stated that she was there in good spirits and used to conduct yoga classes for herself and her jail inmates. He further added that Rhea had no access to home food due to the coronavirus pandemic and lived as any common person.

Upon Rhea being granted bail, Satish Maneshinde addressed the media saying, "We are delighted by the Order of the Hon’ble Bombay High Court granting bail to Rhea Chakraborty. Truth and Justice have prevailed and ultimately the submissions on facts and law have been accepted by Justice Sarang V Kotwal. The arrest and custody of Rhea was totally unwarranted and beyond the reach of law. The hounding and witch hunt by three central agencies - the CBI, ED and NCB of Rhea should come to and end. We remain committed to Truth. Satya Meva Jayate." Rhea's brother Showik Chakraborty’s bail plea was rejected by the Bombay High Court.

Rhea Chakraborty was arrested on September 8 by the Narcotics Control Bureau (NCB) over drugs-related charges in the investigation of actor Sushant Singh Rajput's death case. The late Bollywood actor was found dead in his Mumbai apartment on June 14. Rhea, who was in a relationship till the time of Sushant's death, had been accused of financing drugs used by the actor, while also being alleged to be a part of a member of a drugs syndicate.

Several conditions were put forward by the High Court before granting Rhea bail. She had been asked to submit a personal bond Rs 1 lakh as bail amount, while also being instructed to surrender her passport to the investigating agency. The actress has been informed to post her attendance at the investigating agency's office on the first Monday of every month between 10:00 a.m. to 11:00 a.m. for a period of six months. The court has also asked Rhea to present herself at the nearest Mumbai Police station for a period of 10 days after her release. 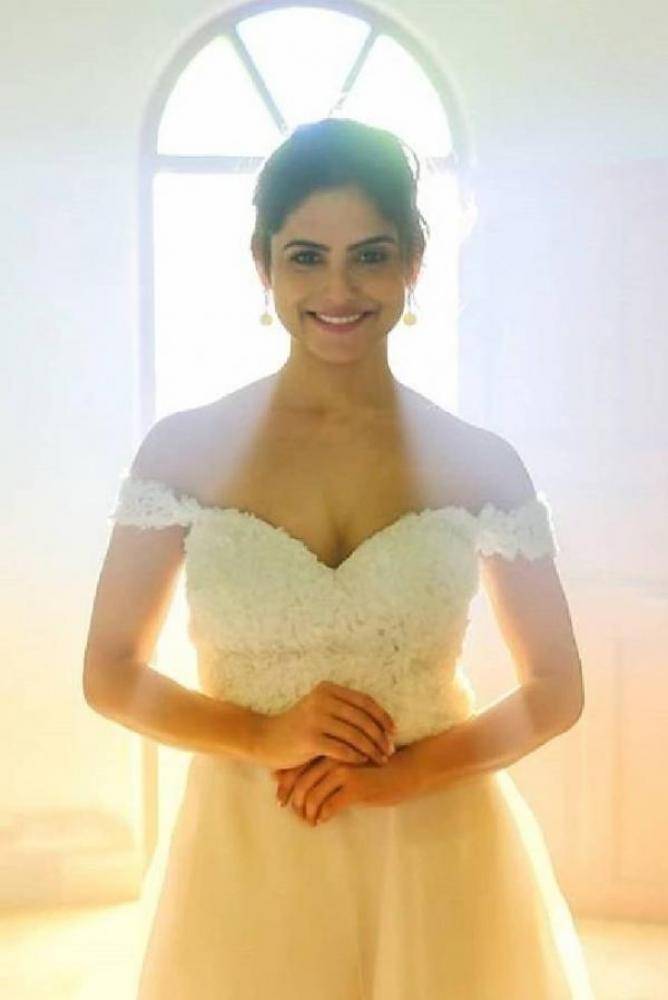 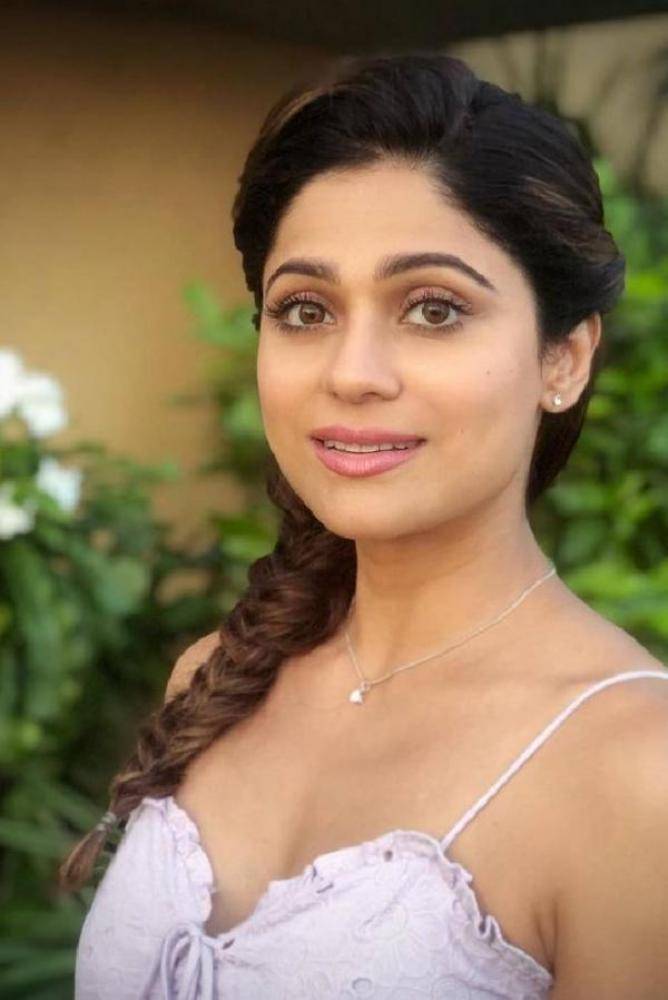 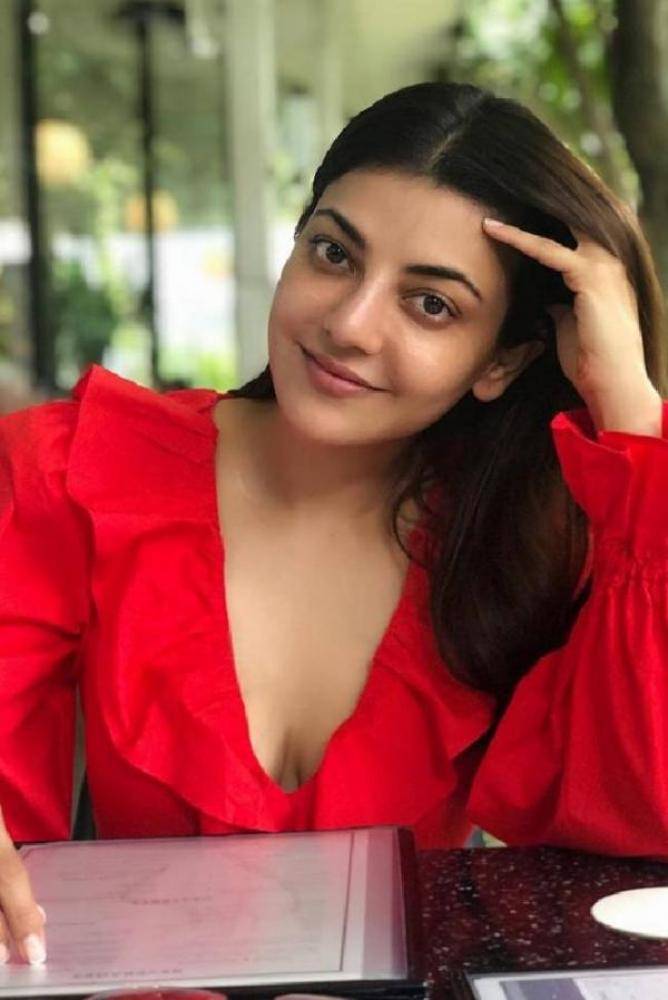 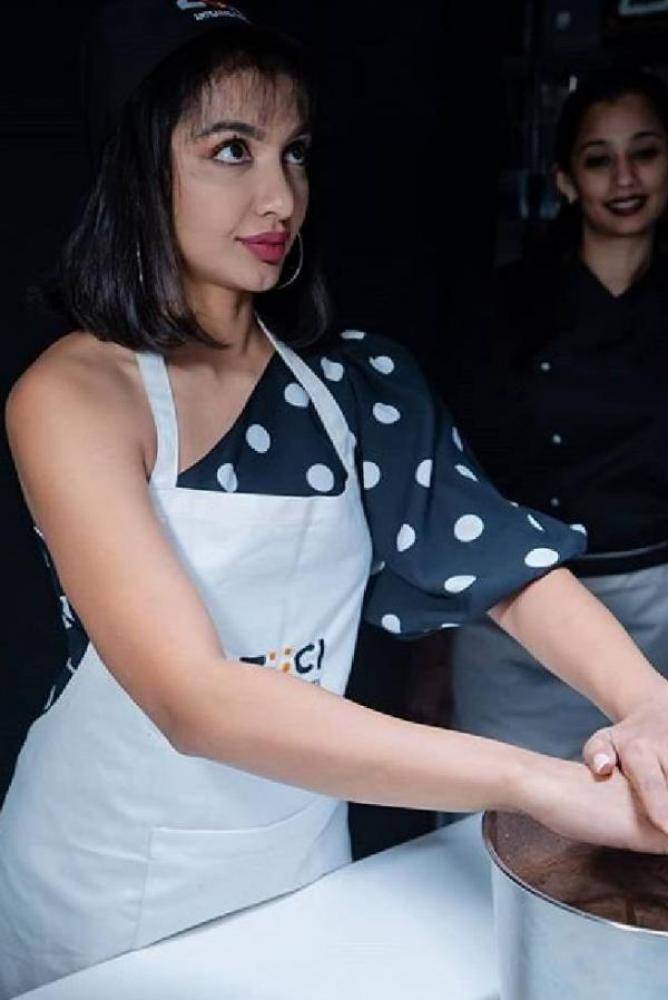 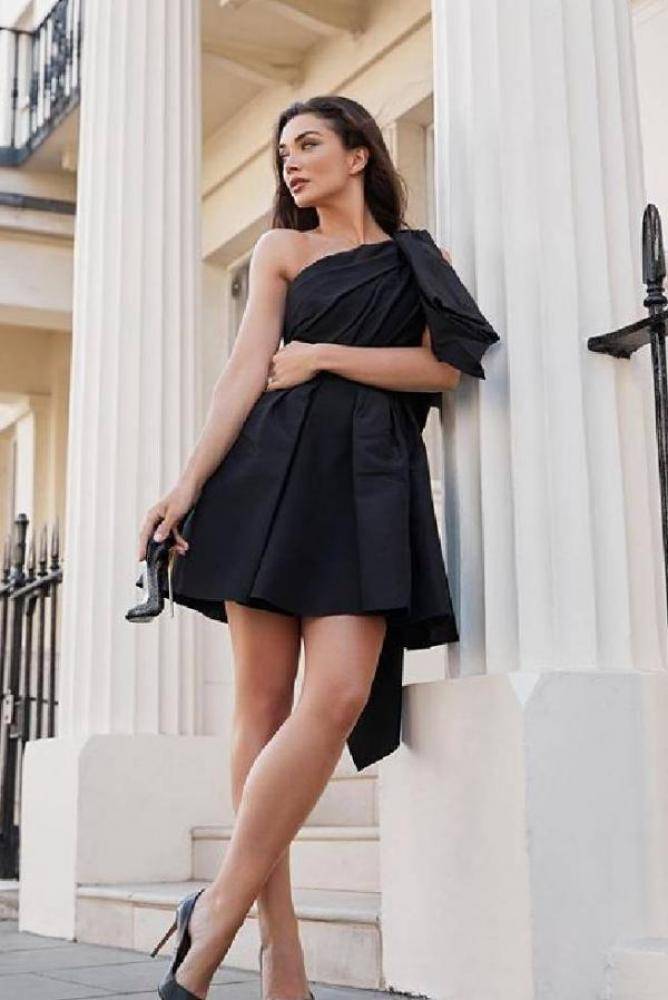