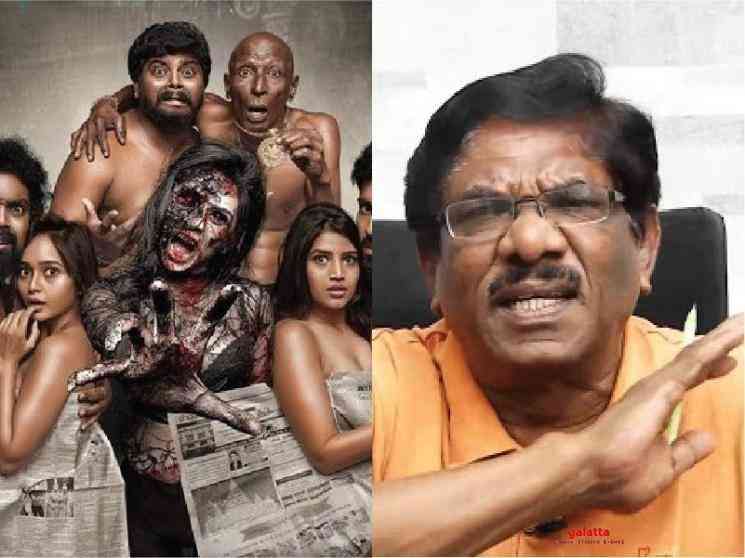 The Irandam Kuththu teaser released as an 'adults only' promo has received mixed responses, while many have also voiced strong opinions on social media against the film's content. In that light, six-time National Award-winning director Bharathiraja has now lashed out against the makers of Irandam Kuththu in a detailed statement. His statement is as follows: "In cinema, abolition of caste has been possible and mindsets coming to an agreement despite religious differences has been achieved, while honest and spirited youngsters have also been born in this industry where the message of Tamil culture and women empowerment have been brought to light. All of these developments are not out of the ordinary and have been accomplished by talented artistes over the years, who upheld a sense of social responsibility in seeing that their works do not cause any indifference among others. I see a shift in cinema in recent times which is being tarnished under the blanket of business."

Bharathiraja added, "Cinema is indeed a business, but to use a banana in a derogatory manner on a public medium, shows the current painful state of affairs. Was this why all those legends built this industry? There is nothing wrong with showing lifestyle in cinema. But, how is showing what happens on the bed the right thing to do? I'm not one who is going to call this the breakdown of culture, but I am one who thinks culture needs to be maintained at all times. I enjoy any work of art that is done in the right manner. But, I couldn't bear to watch the promotions of Irandaam Kuththu. How many respected families will have felt  the same after watching it? Have we come to teach lust in the place of education? I'm shocked that such works are even being allowed to be released and I worry what more will come next in the days ahead."

The legendary filmmaker concluded saying, "People who make such films, are there no women in their households? Won't they condemn this? Whether they criticize these films or not, as one among the elderly, I will continue to denounce that such works are not acceptable in Tamil cinema. I further request the government and the censor board to take a stern decision on these films. Do not celebrate films that spoil society. Look at the rape incidents, children being victimized. Is it not enough? People should realize such films and thoughts are equivalent to excrement as a substitute to food." 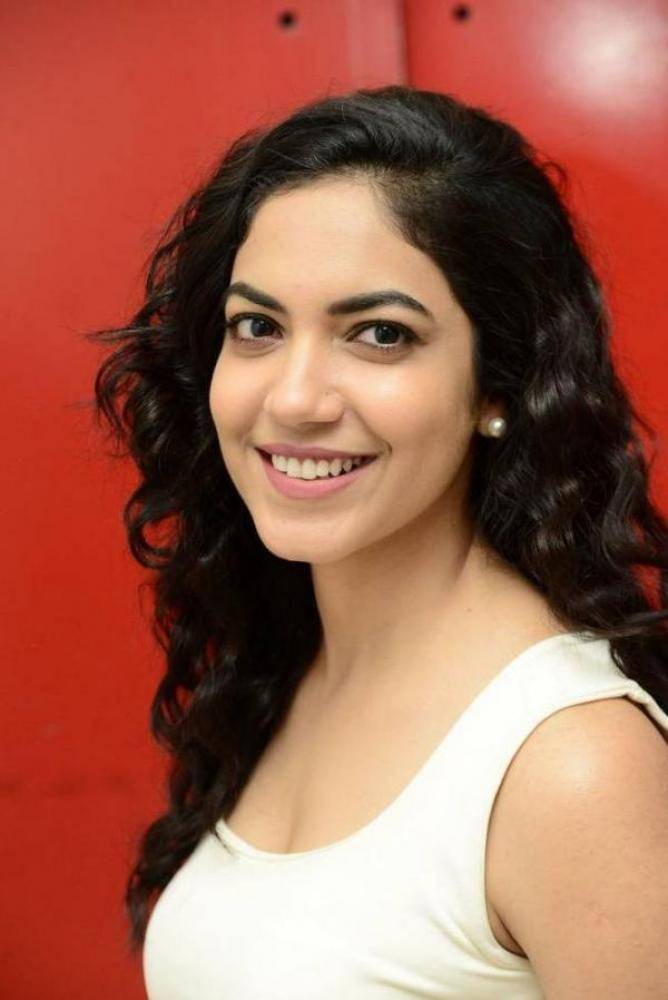 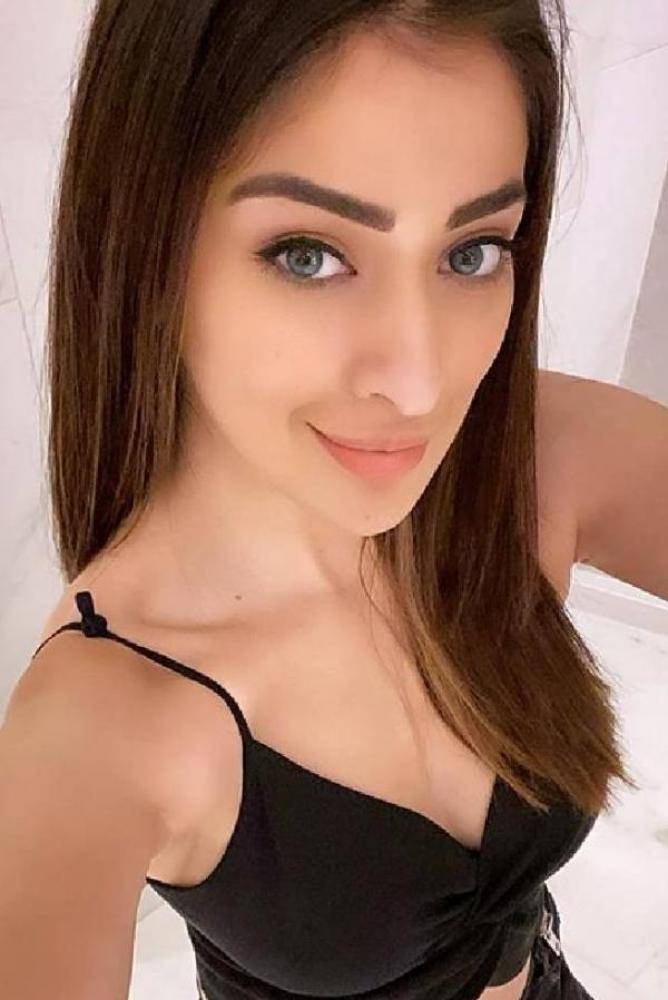 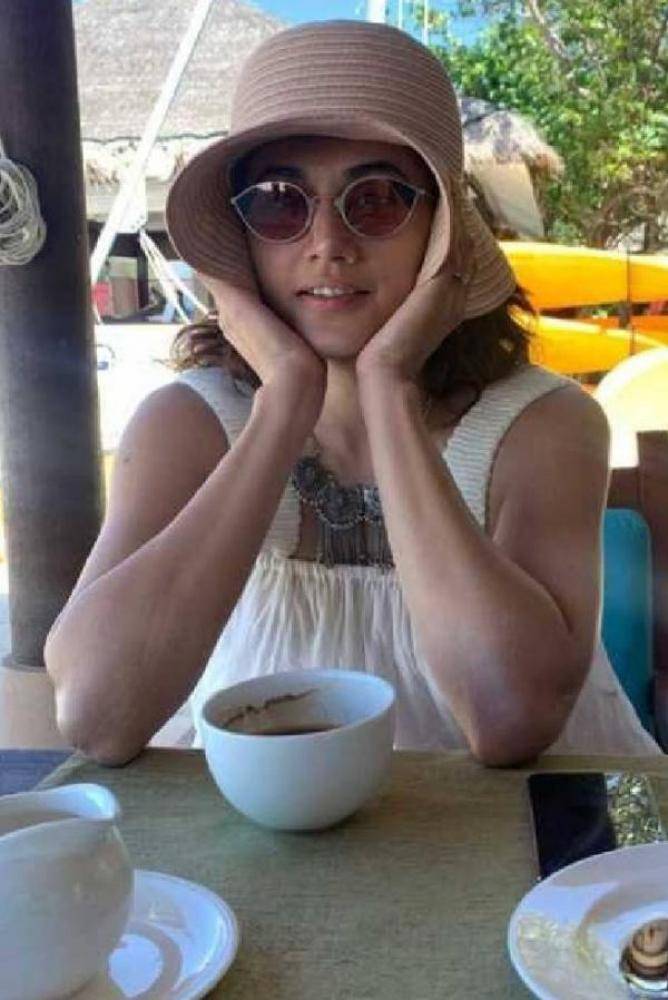 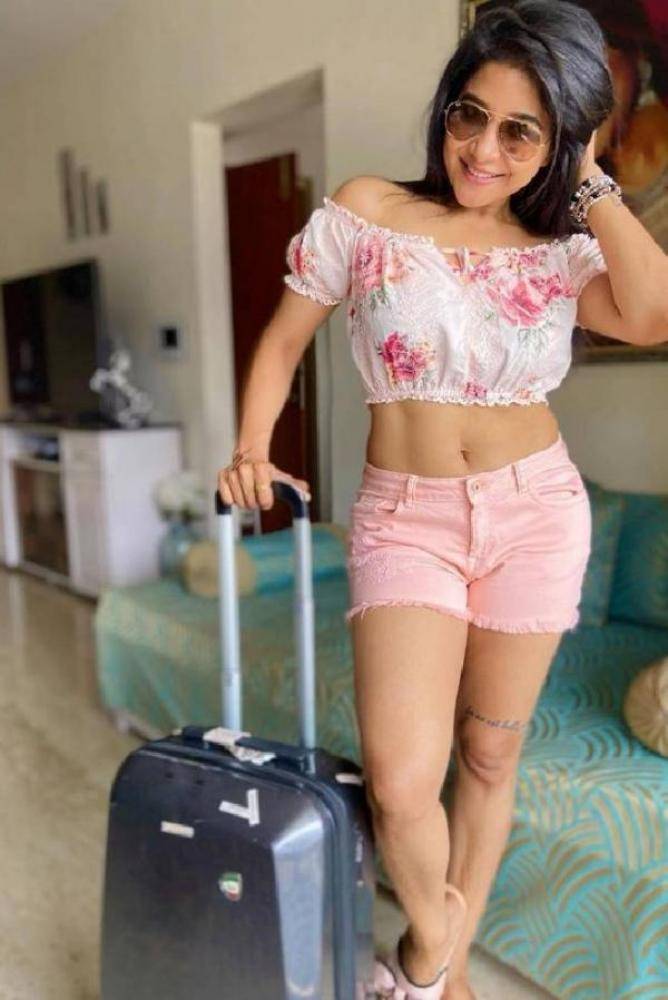 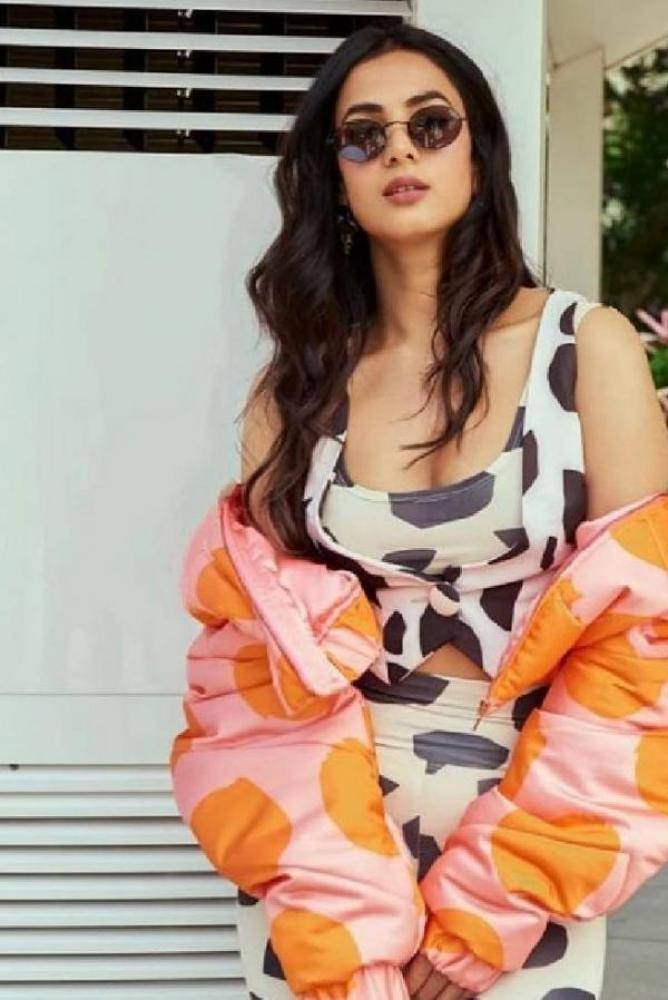