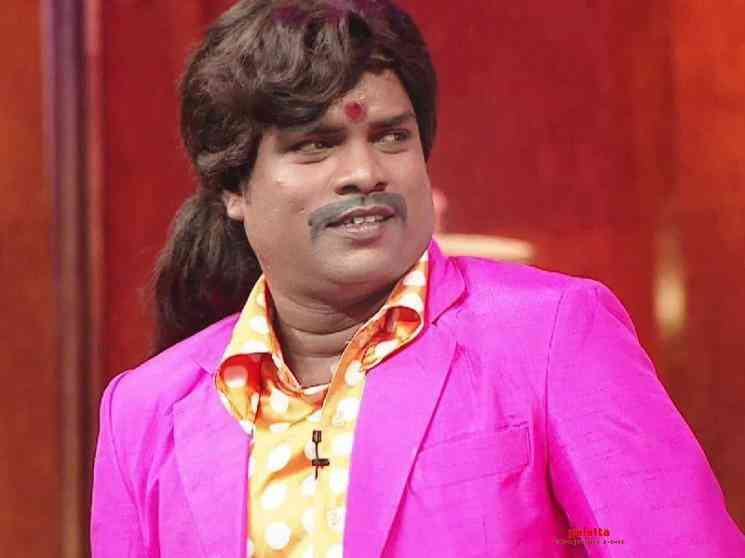 In a shocking turn of events, it has been reported that popular comedian Vadivel Balaji passed away earlier this morning (September 10). The news has taken the people of Tamil Nadu by deep shock and it has indeed come as a big blow. It is said that Balaji has passed away due to health related problems. According to reports, he suffered a heart attack five years back, but was saved through medication. A few weeks back, he reportedly had another attack and was not in good health for the past two weeks. After not being able to meet the private hospital expenses, it is said that his family shifted him to Rajiv Gandhi Government Hospital this morning, where he was declared dead. He is survived by his wife, a son and a daughter.

Vadivel Balaji is an important talent, especially among the television industry. Vadivel Balaji rose to fame after his participation in the widely popular Vijay TV comedy show, Kalakka Povathu Yaaru. He also participated in the 'Siricha Pochu' round in the show, 'Athu Ithu Yethu'.

He got the name, ‘Vadivel’ Balaji after imitating Vaigaipuyal Vadivelu’s mannerisms in his comedy performances which earned a phenomenal response among the viewers. Vadivel Balaji was seen playing a comedy role in Nayanthara’s Kolamaavu Kokila, directed by Nelson Dilipkumar and produced by Lyca. Despite coming for a few scenes, Vadivel Balaji made his presence felt through his funny body language and counters. We at Galatta Media express our deepest condolences to Balaji’s family and pray for the departed soul to rest in peace.

2020 is indeed turning out to be a year full of mysteries and unexpected deaths. After the deaths of Sethuraman, Sushant Singh Rajput, Chiranjeevi Sarja, Irrfan Khan, the fans are now heartbroken after hearing about Vadivel Balaji’s demise. Vadivel Balaji was 42 years old when he breathed his last. 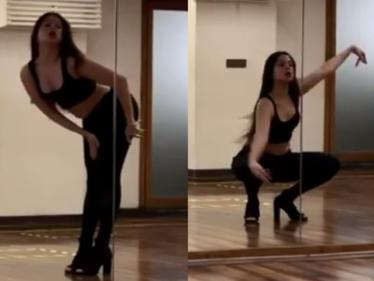 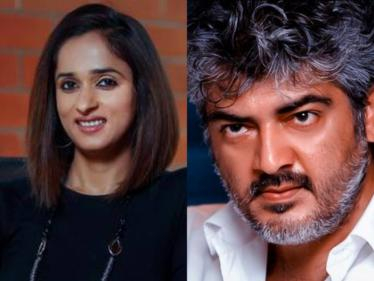 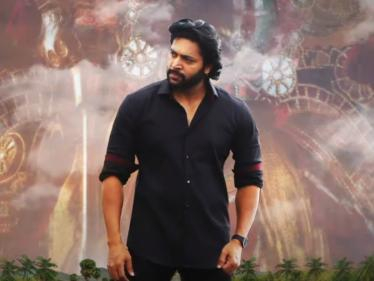 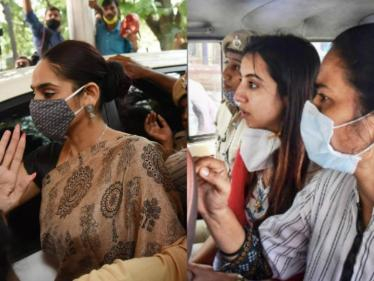 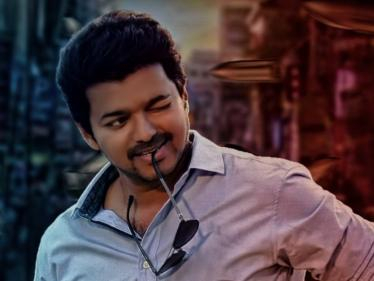 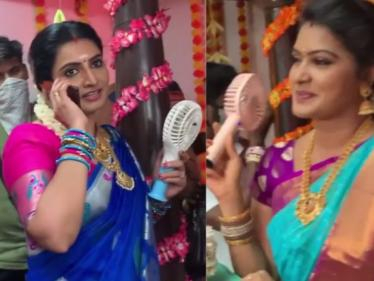 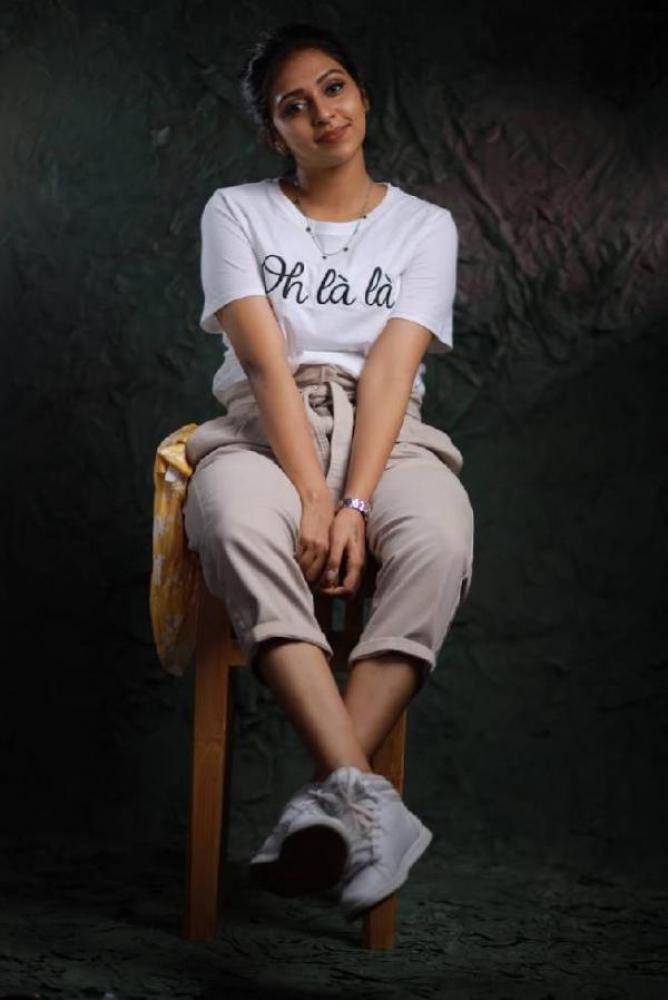 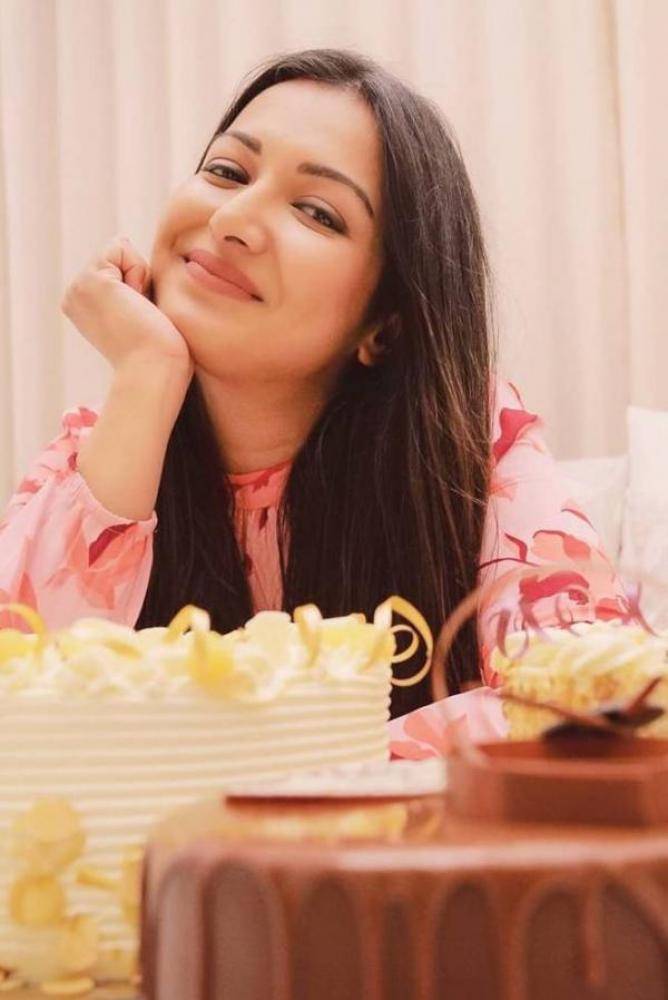 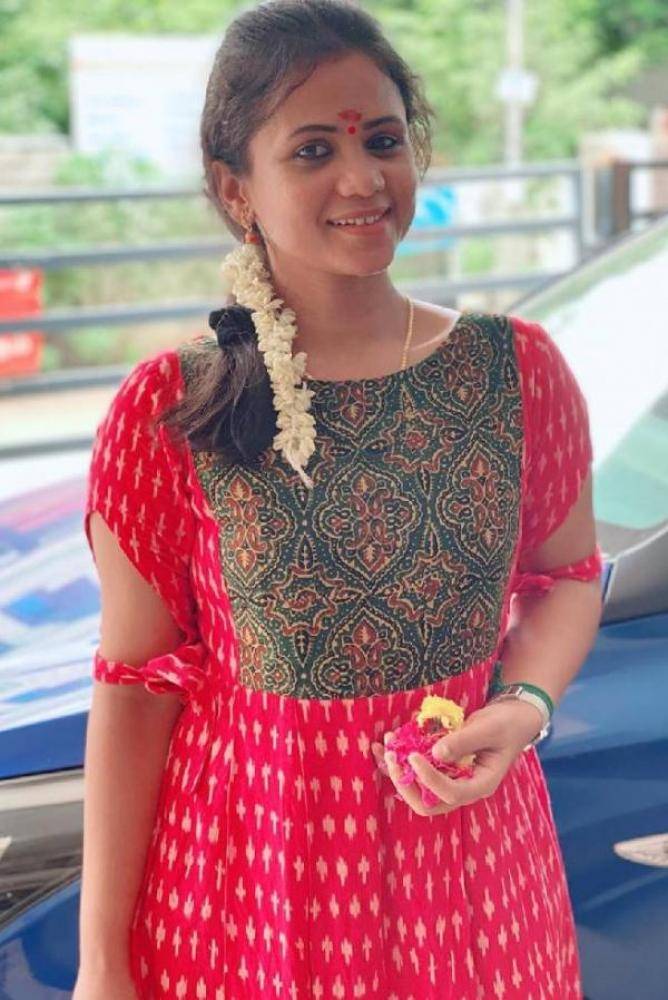 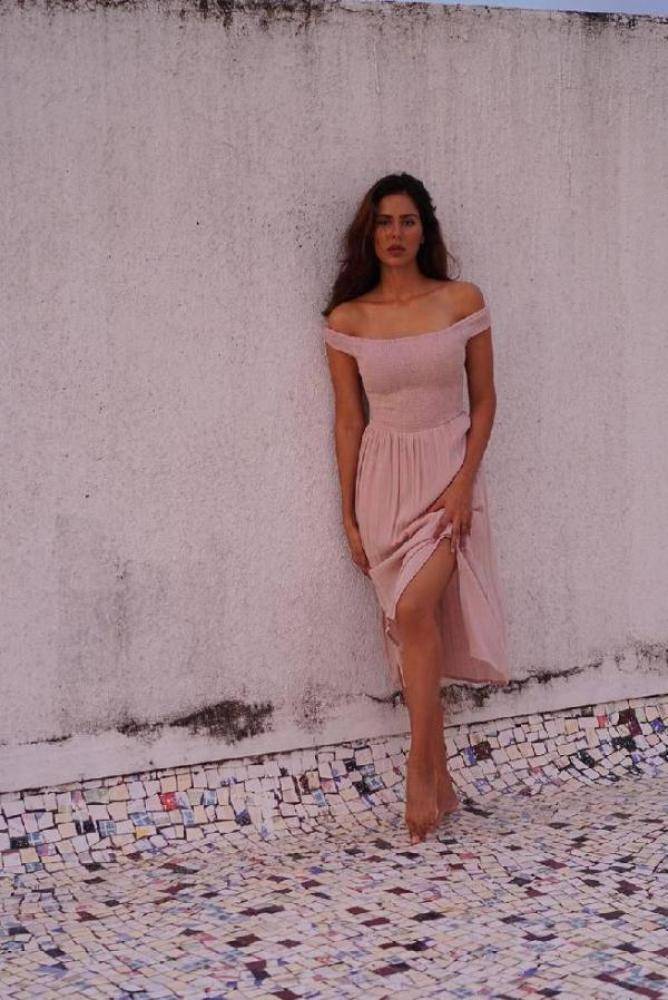 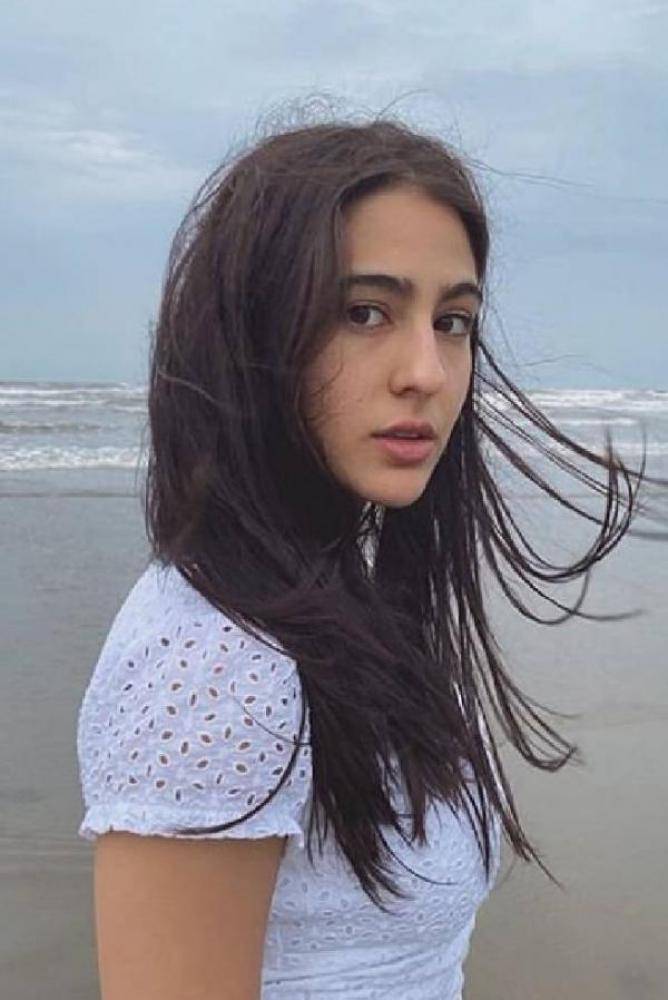 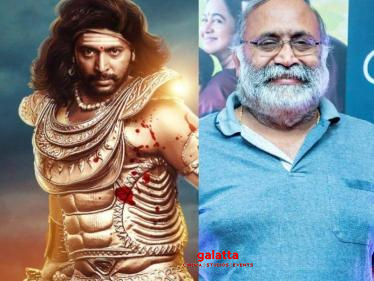 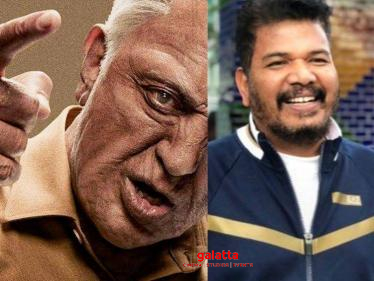 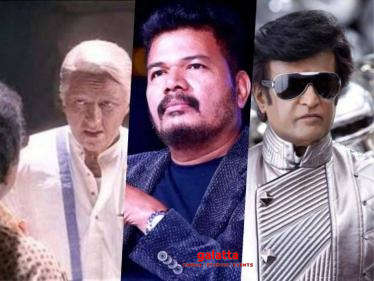 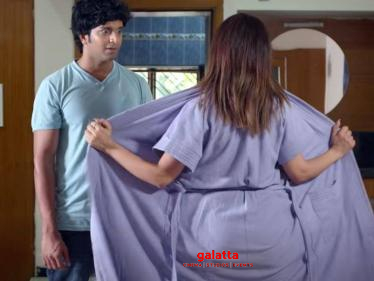 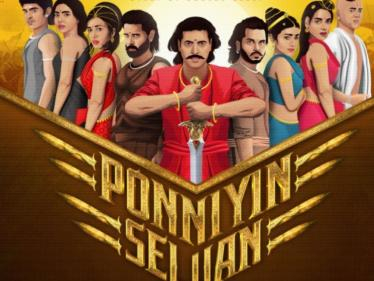 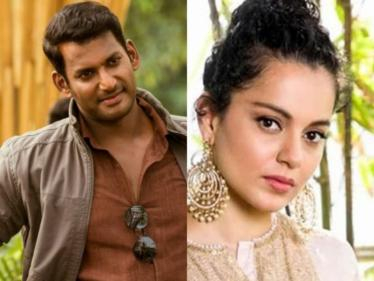 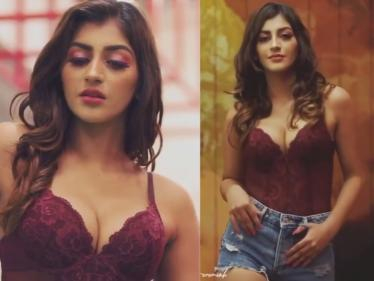 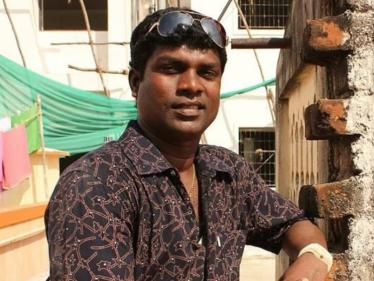 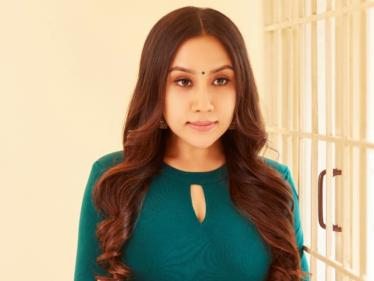