One of the biggest and most celebrated film franchises in the world, James Bond, was supposed to have its 25th film, No Time To Die, released worldwide on April 10 and its premiere in the United Kingdom on April 2. With promotions for No Time To Die being carried out in an extensive manner over the past few days, Metro-Goldwyn-Mayer (MGM), EON Productions and Universal Pictures have now in a joint statement announced that the upcoming action spy film has been postponed for a release on November 12 in the UK and on November 25 in the US and the rest of the world owing to the growing Coronavirus epidemic. Check out the official announcement tweet below: 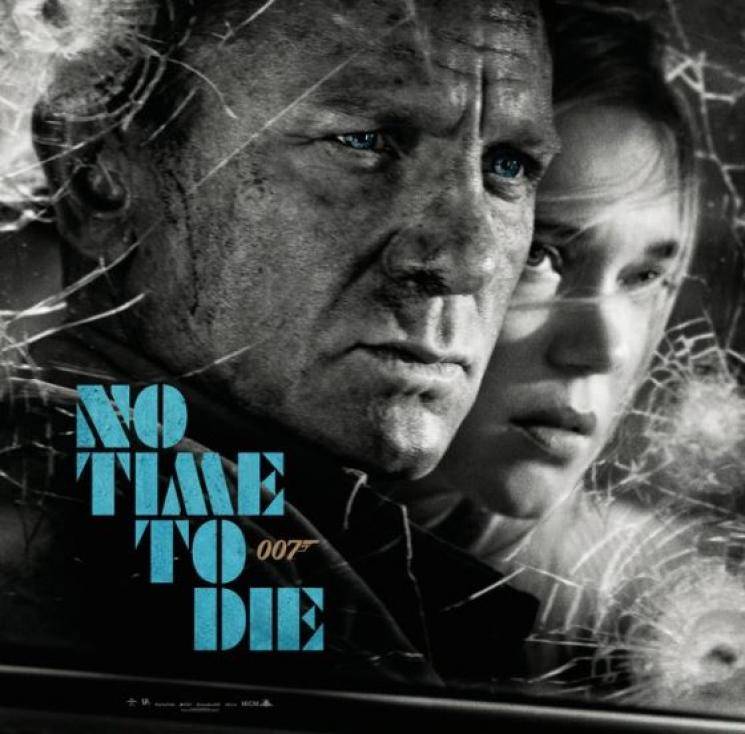 The film will be released in the U.K. on November 12, 2020 with worldwide release dates to follow, including the US launch on November 25, 2020.

The decision to postpone the latest 007 film, No Time To Die, from April to November later this year comes at the wake of the Coronavirus epidemic, which has taken several lives across the world. It was only a few days back when the makers of the forthcoming James Bond film had canceled the promotional tour featuring the stars and major technicians over health and safety concerns due to the Coronavirus. 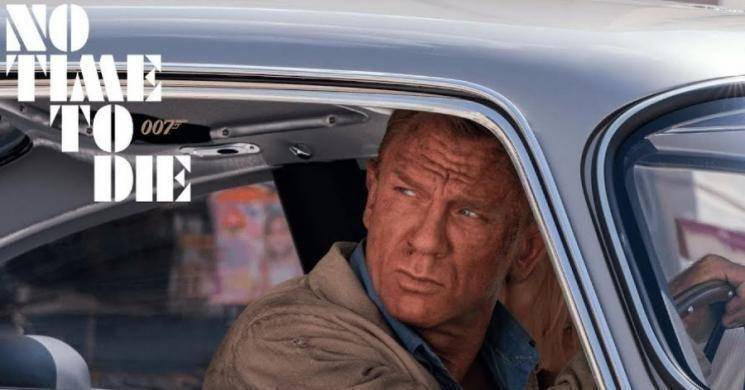 No Time To Die will see 51-year-old British actor and Hollywood superstar Daniel Craig reprising his role as the fictional MI6 agent for the fifth and final time after Casino Royale, Quantum of Solace, Skyfall and Spectre. Cary Joji Fukunaga has directed the film, which will feature music by Oscar-winning composer Hans Zimmer and is incidentally the first film in the 007 franchise to be shot using IMAX cameras. 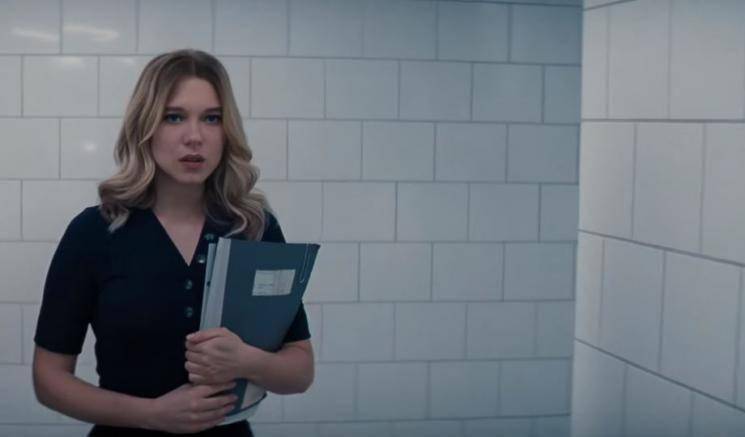