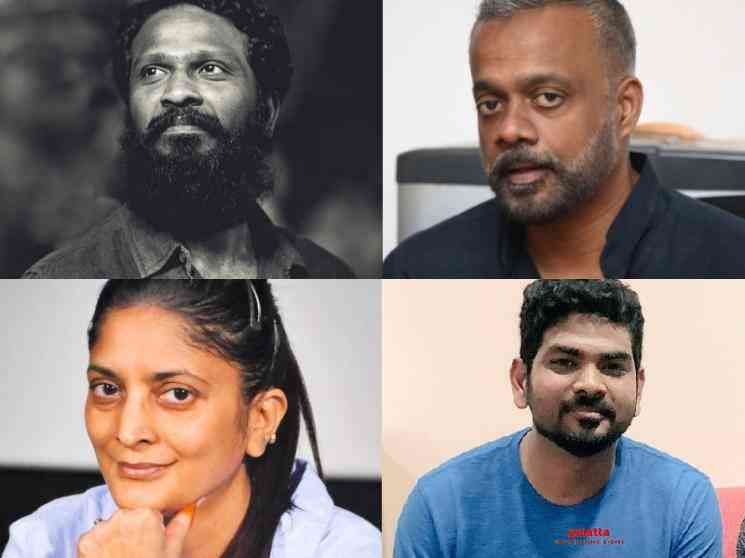 We had seen Amazon Prime Video making an announcement about their anthology film, Putham Pudhu Kaalai, yesterday (Sept 30) and it created a huge buzz on social media. Following that, it is now time for the other streaming giant, Netflix to make an announcement about their anthology film. Yes! As widely reported and known, Netflix has assembled four acclaimed filmmakers together to make an anthology film that will deal with the theme of honour killing. This anthology movie will have 4 short stories, each directed by Gautham Vasudev Menon, Vetri Maaran, Sudha Kongara and Vignesh Shivan. Netflix India has officially announced that the film is titled Paava Kadhaigal.

The title looks interesting and we will have to wait for the film to come out. The release date is yet to be announced and we can expect Netflix to make announcements regarding that in the coming weeks. Importantly, Paava Kadhaigal will mark Netflix’s entry into the Tamil content and this is their first direct Tamil OTT content. Vetri Maaran’s portion will feature Prakash Raj and Sai Pallavi in the lead roles and in one of her recent interviews, the Premam actress had stated that it was a challenging experience to shoot for this film.

Sudha Kongara’s portion will have Kalidas Jayaram, Bhavani Sre and Shanthnu Bhagyaraj in the lead roles. Anjali and Kalki Koechlin will be seen as the leads in the Vignesh Shivan directorial. GVM's portion is said to involve himself playing the lead, alongside the ace actress Simran. The anthology is produced by Ronnie Screwvala’s RSVP Movies and Ashi Dua Sara’s Flying Unicorn Entertainment, and will release exclusively on Netflix across 190 countries. Talking about Paava Kadhaigal, here is what each director wants to say,

Gautham Menon - “Paava Kadhaigal is my first collaboration with Sudha, Vetri, and Vignesh. To explore a complex, difficult theme in an authentic and honest manner alongside incredibly talented directors is a tremendous opportunity. The anthology reflects how pride, honour and social standing continue to influence individual choices all around us.”

Sudha Kongara - “Each story in this anthology explores unconventional, unfettered, and unconditional love. It’s great that these incredible stories will reach viewers in India and around the world with Netflix.”

Vetri Maaran - “I enjoyed making this anthology with Netflix as I was able to focus on telling the story I wanted to. The freedom of filmmaking I experienced with Paava Kadhaigal was fulfilling.”

Vignesh Shivan - “I’ve always been a huge fan of Netflix and its storytelling. As a filmmaker, being able to tell your story to a diverse audience, alongside three respected directors who believe in your story as much as you do, is an incredible opportunity. This film explores the dark, often agonizing side of human relationships, tabling thoughts many have but are afraid to vocalise.”

Not freaking out or anything, but Paava Kadhaigal- a Tamil anthology directed by @menongautham, #SudhaKongara, @VetriMaaran and @VigneshShivN is coming to Netflix! 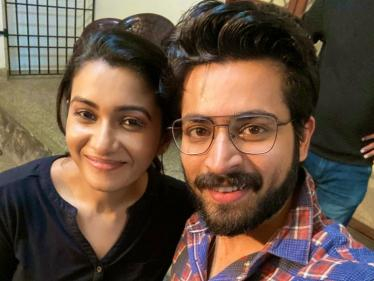 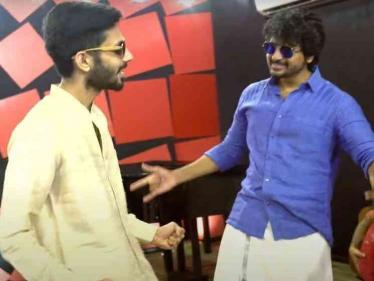 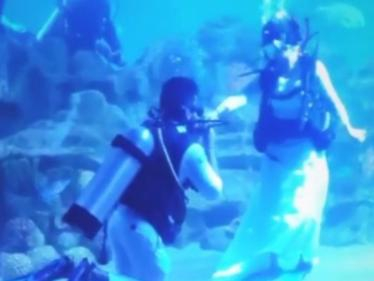 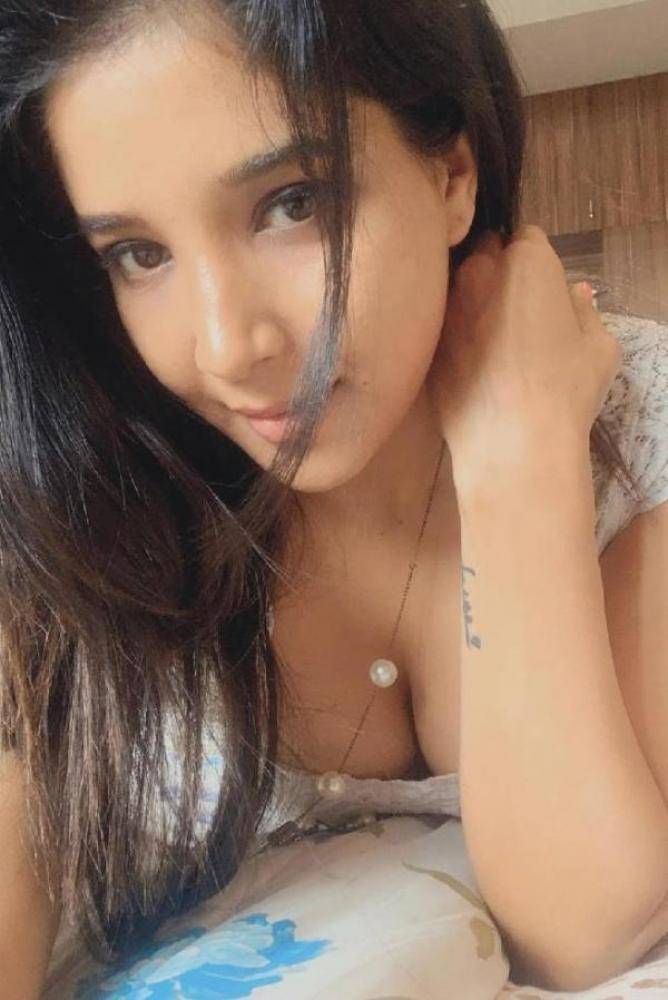 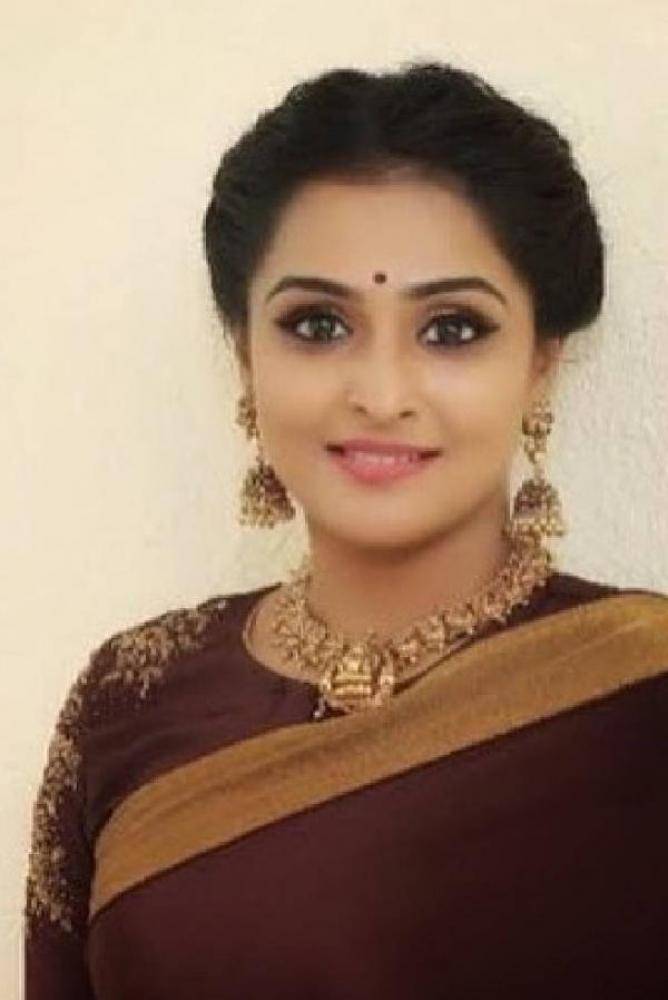 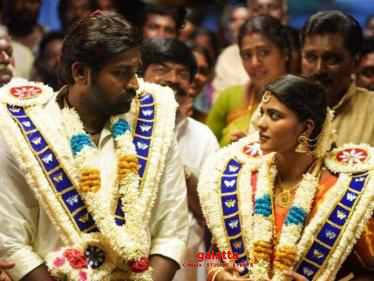 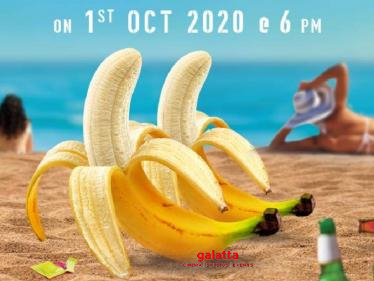 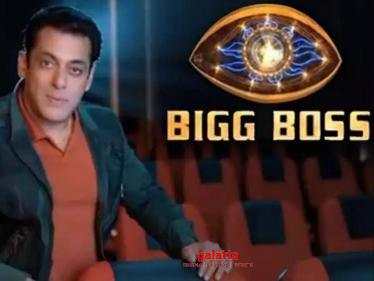 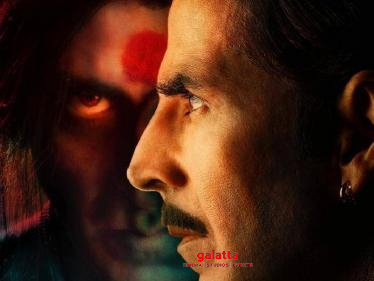 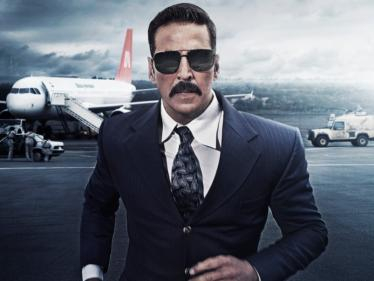 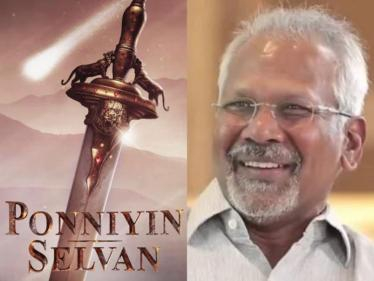 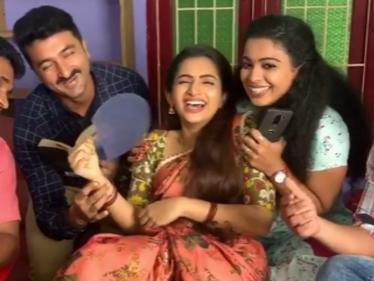 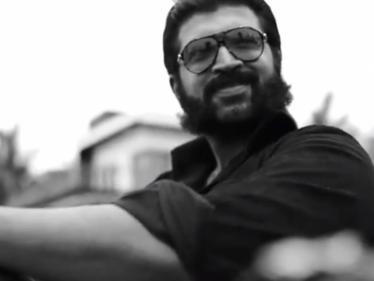 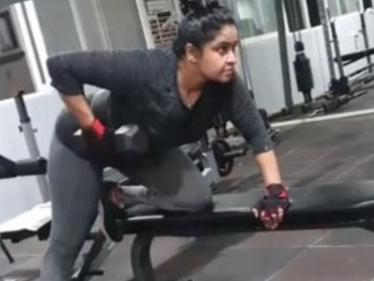