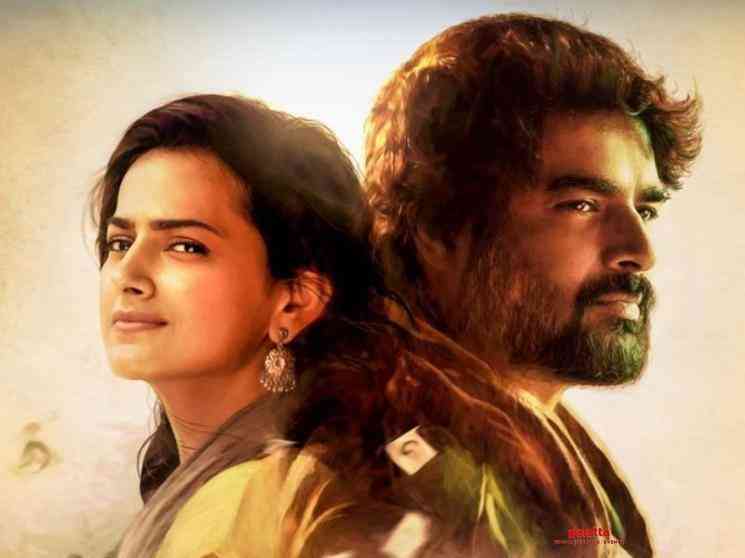 The Madhavan and Shraddha Srinath pairing in 2017's Vikram Vedha received a double thumbs up from fans, with the action thriller turning out to be a critical and box office hit. The two stars teamed up for the second time in the upcoming Maara, which was announced to be skipping a theatrical release in view of the coronavirus pandemic. It was announced that the romantic drama film would instead be getting a direct OTT release on the Amazon Prime Video streaming platform, with its premiere slated to be held on December 17. Now, in a turn of events, Amazon Prime has decided to postpone the film's premiere and will instead begin streaming on January 8, 2021. Maara's release is conveniently placed before the Pongal holidays and will serve as a soft way to kick off the festive celebrations.

We are maddy in love with this fairy tale already!

Directed by Dhilip Kumar, who earlier made the independent Tamil film, Kalki (streaming on Netflix), Maara is an official remake of the smash hit Malayalam film Charlie, which had Dulquer Salmaan and Parvathy Thiruvothu in the lead roles. Promotions for Maara are being carried out at an active pace by Amazon Prime, with lyric videos for a few songs already released by Think Music India. The songs namely 'Yaar Azhaippadhu', 'Oh Azhage' and 'Oru Arai Unathu' have received positive feedback from fans, with expectations for the film as well subsequently going up. The film's trailer is expected to be out in the days ahead and fans are high on hopes to witness the Madhavan-Shraddha Srinath pair doing justice to the Malayalam film Charlie.

Produced by Prateek Chakravorty and Shruti Nallappa under the Pramod Films banner, Maara is targeted primarily at youngsters, but will surely appeal to audiences of all ages as it offers plenty of entertainment throughout the narrative as was seen in Dulquer and Parvathy's Charlie. The feel-good breezy rom-com's technical crew includes Ghibran scoring the music, cinematography by Dinesh Krishnan and Karthik Muthukumar, with Bhuvan Srinivasan for the editing, art direction by Ajayan Chalissery and Anbariv overseeing the stunts. Apart from Madhavan and Shraddha Srinath, Maara also stars Sshivada and veteran actor Moulee in supporting roles. Maara will incidentally be the second consecutive film for Madhavan to go the OTT route after his Nishabdham opposite Anushka Shetty as well released on Amazon Prime in October.