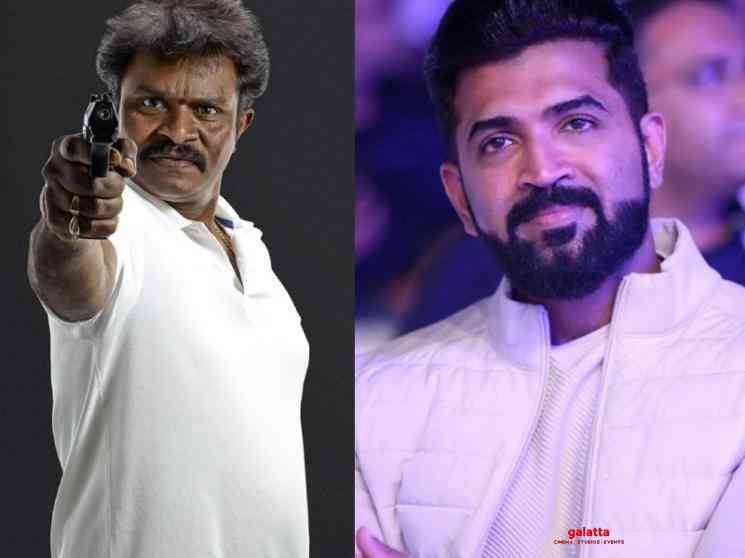 Director Hari will be teaming up with Arun Vijay for his next movie and the official announcement regarding the project was made yesterday (December 14). The news created a huge buzz on social media and the fans were excited about this fresh combination. We have so far seen Arun Vijay, mostly in urban-centric stylish films and it is going to be refreshing to see him in a film that is set in a rural backdrop. Having said that, we have now got some exclusive details about this film and here is what you need to know. We are informed by sources close to the team that this Arun Vijay starrer will be an emotional family drama that will be packed with all commercial elements.

A section of the media had reported that this film will be an action-packed mass masala film, but we’ve been informed that it will be a family drama that will be high on emotions. Action scenes will be a part of the story, we are told. The shooting is planned to begin from February 2021 and Arun Vijay will not move to any other project until he completes this one. It is said that the Thadam actor considers this film to be very important and has decided to focus only on this film during the entire shooting period.

We are also told by the sources that the film’s shooting has been planned to take place at Karaikudi, Ramnad, Tuticorin and Chennai. Several notable and leading actors are part of this film and the official announcement regarding the rest of the cast is expected soon. Arun Vijay is a solid actor whose recent films have been very impressive and it sounds promising that he is going to be seen in an emotional family drama. Director Hari has already delivered impressive family entertainers like Vel (Suriya) and Kovil (Simbu) and we can expect the magic to be repeated again with this new film.

S Sakthivel and G Arunkumar will be producing this film under the banner of Drumsticks Production and this will be Arun Vijay's biggest film in his career, in terms of budget and production scale. Talking about the project, Arun Vijay had tweeted, "Yes it's confirmed!! My next film after #AV31 will be with director Hari sir produced by @DrumsticksProd.. Looking forward to this new experience..". Stay tuned to this space for more exciting updates!