"The one Kamal sir film I would want to remake...": Vikram's speech at Kadaram Kondan trailer launch

Actor Vikram’s upcoming film, Kadaram Kondan, has been announced to hit screens on July 19. Directed by Rajesh M. Selva and produced by jointly by Kamal Haasan’s Raaj Kamal Films International and R. Ravindran’s Trident Arts banners with music by Ghibran, the action thriller also starring Akshara Haasan and Abi Hassan had its trailer launched yesterday. Vikram had spoken in detail about Kamal Haasan as an influence as well as his reason for working in Kadaram Kondan. 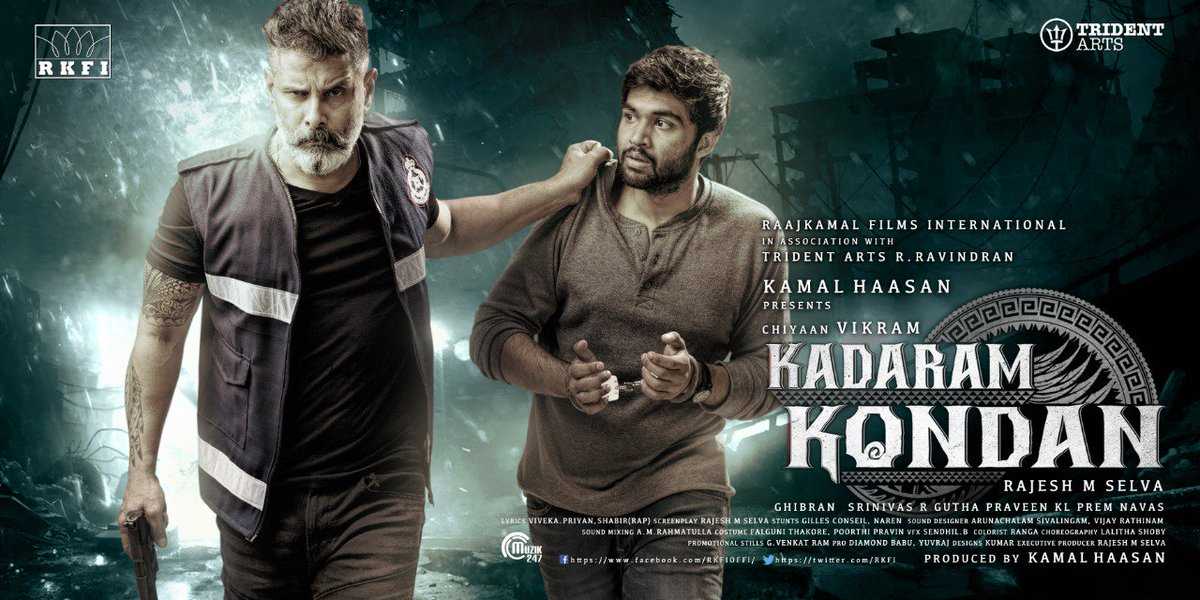 Speaking about Kamal Haasan, Vikram stated, “When I was studying in Yercaud, they would show a lot of English movies and only on a few occasions Hindi and Tamil films. Each House in our school would have a Captain, who would go to Salem and get films to watch. When I was the Captain of my House at Montford School, I bought Vazhvey Maayam, while the other two House Captains bought Tik Tik Tik and Varumaiyin Niram Sivappu. The interesting thing about this incident back then was none of us had discussed with each other about what films we were going to buy. And, there was such competition among us as to which film was better and that was the kind of impact Kamal sir had on all of us growing up.” Vikram further added, “I became an actor because of Sivaji Ganesan sir and Kamal Haasan sir, and that was the reason for the fire in me to go forward. The one Kamal sir film I would want to remake and consider my most favorite is 16 Vayadhinile because his rendition of the Chappani character remains an iconic one and nobody other than him can perform it with such maturity.” 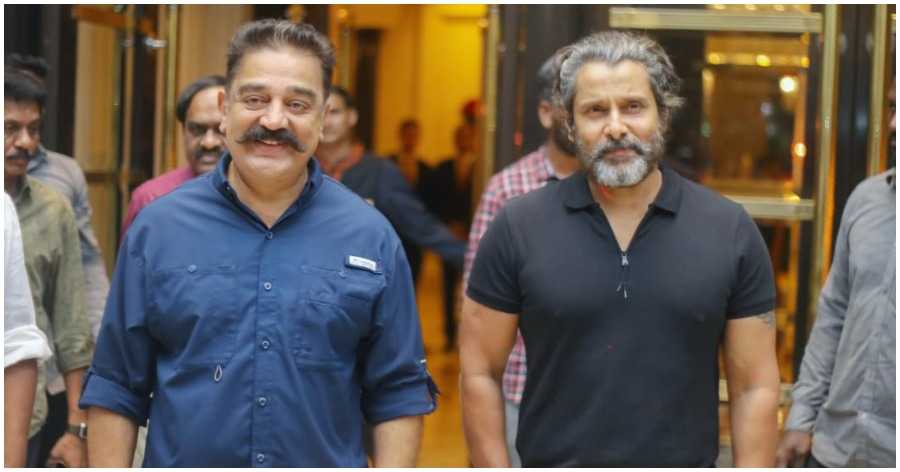 Speaking about Kadaram Kondan, Vikram said, “The only reason I agreed to do KK was because of Kamal Haasan and I was surprised hearing the script because it is a stylish and slick film made on an international level without missing anything about our culture and our nativity. I have done a lot of interesting roles, but I was drawn to this character and I wanted to make him look different. Everyone knows Dhruva Natchathiram is stylish, but Kadaram Kondan is also a stylish character and it will be very different.”