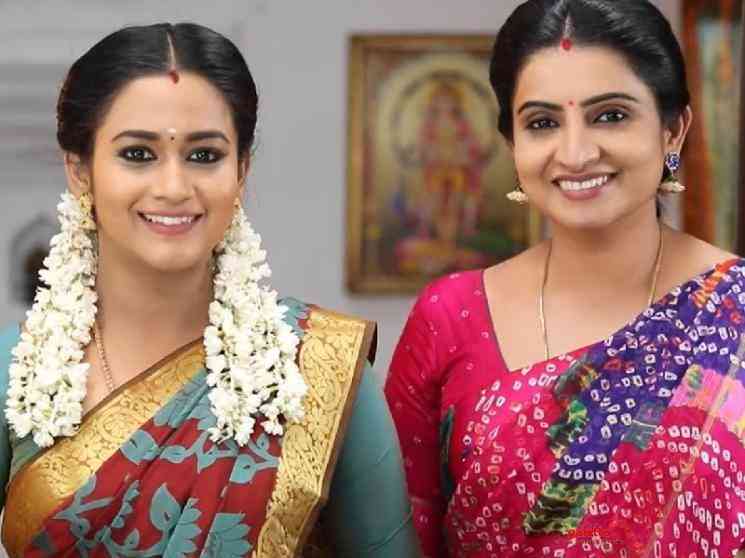 As we all know, actress Chitra who essayed the role of Mullai and rose to fame among the household audience, died by suicide on December 9 and her unexpected demise shook the entire state completely. Chitra became popular and got her career breakthrough after getting to play Mullai in Pandian Stores and there was absolutely no look back since then. Things were going quite well and her scenes were widely enjoyed by the fans. Unfortunately, due to certain undisclosed personal reasons, Chitra took the extreme decision of taking her own life and currently the police officials are investigating the case. Ever since her death news came out, the fans were heartbroken and were not ready to see a new actor as her replacement.

The fans requested the makers to give closure to the Mullai character and kill her because they were not ready to see someone else in Chitra’s place. However, that may not be practically possible as Mullai is an unavoidable character in the serial. Since the proceedings must go on, the makers of Pandian Stores decided to have a replacement for Chitra. After a long wait and several speculations, the official announcement regarding the new 'Mullai' character in Pandian Stores has been made.

Yes. Actress Kaavya Arivumani of Barathi Kannamma serial fame will be the new Mullai of Pandian Stores and the new episodes will be aired from tonight on Vijay TV. Chitra’s final episode as Mullai got over yesterday (December 22) and from tonight, it will be Kaavya Arivumani who will be seen as the new Mullai. The new episode is already out on Disney + Hotstar platform and people who have VIP or Premium subscription can watch the episode now. The rest will have to wait until the night for the television telecast.

We see Stalin and Sujitha introducing Kaavya Arivumani in the episode and they inform the fans that the serial must go on, despite all the unfortunate events. They also request for the audience’s support. It might take quite some time for the fans to accept the change, but let us hope that Kaavya makes good use of this big opportunity and make her presence felt. Pandian Stores has crossed over 500 episodes and is running successfully with a good viewership record. For now, check out the introduction video of new Mullai from Pandian Stores here: