Kadai Kutty Singam, a 2D Entertainment venture produced by Suriya and starring Karthi has received a tremendous response among fans over the past few days. 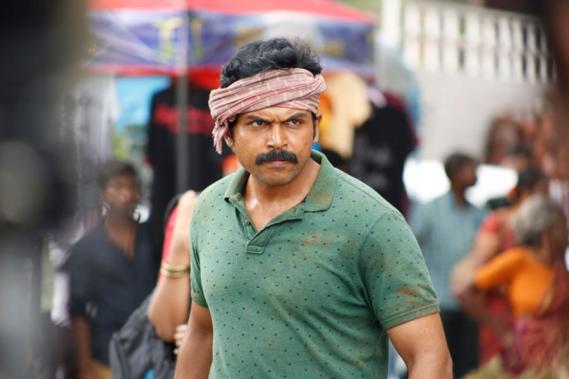 With the film having a good run at the box office since its release, the Kadai Kutty Singam success meet has taken place today (July 24) at Chennai where stars from the film namely Karthi, Sathyaraj, Sayyesha, Priya Bhavani Shankar, director Pandiraj, composer D. Imman among many others were present.

At the success meet, Suriya took the opportunity to announce Rs. 1 crore would be donated for more research on agriculture as well as bringing bigger development to farming and farmers' lives. 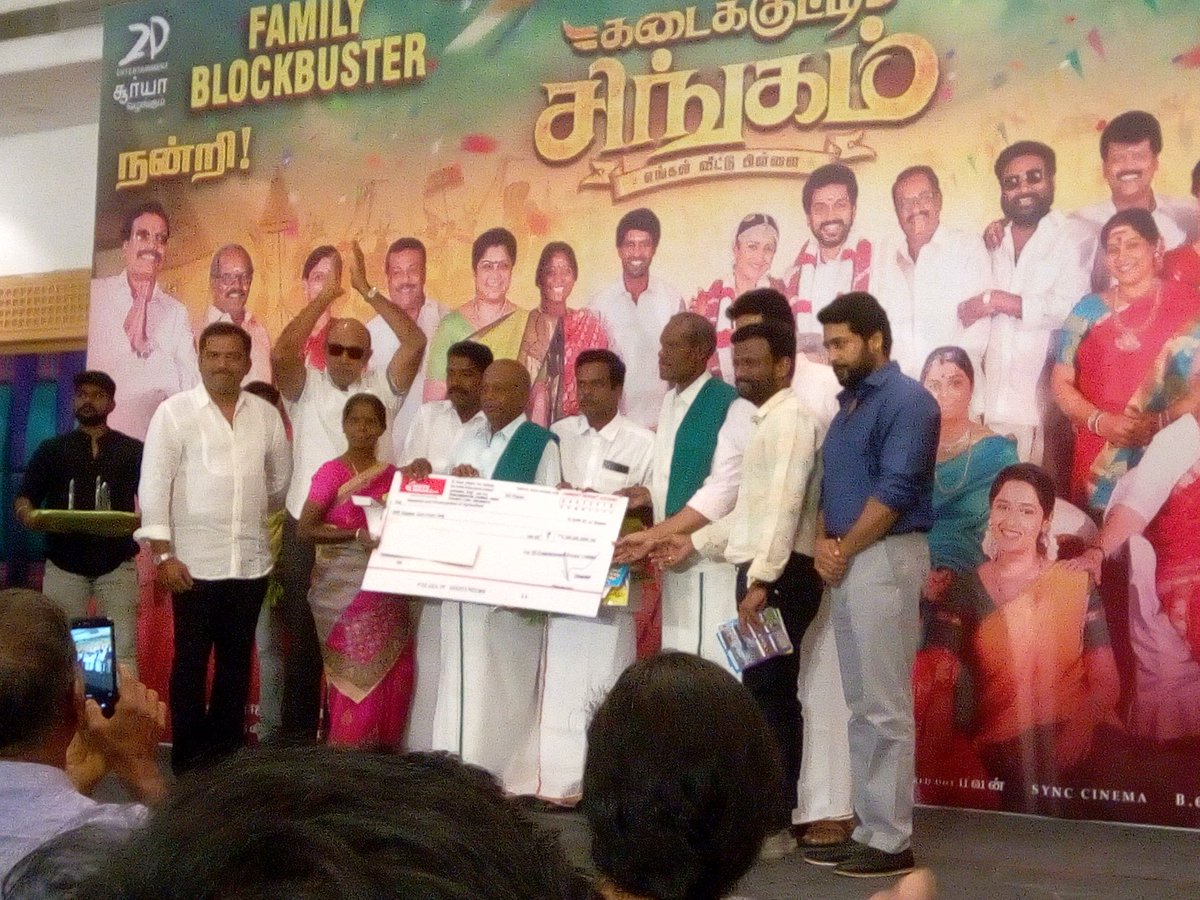 We here at Galatta tip our hats to Suriya, Karthi and 2D Entertainment for this noble gesture. 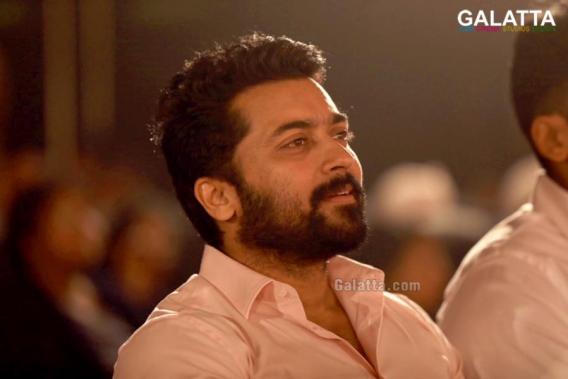