GV Prakash Kumar's next film that is due for release is Vannakkam Da Mappilei, a youthful comedy entertainer, directed by M Rajesh of Siva Manasula Sakthi and Boss Engira Bhaskaran fame. The film marks the reunion of GV Prakash and director Rajesh after Kadavul Irukkan Kumaru and the duo will be looking forward to delivering big, this time. Vannakkam Da Mappilaei is a film that is produced by Sun TV Network and it will have its direct television premiere on the channel. During this Covid phase, Sun TV has been directly premiering Tamil movies through their new initiative, Sun Entertainment, a direct TV release pattern.

Prasanna's Naanga Romba Busy and Vikram Prabhu's Pulikkuthi Pandi are the two films that have released under Sun Entertainment so far and Vannakkam Da Mappilei will be the third venture. The film is all set to be premiered on Sun TV on April 14, marking the festive occasion of Tamil New Year. Post the television premiere, the film will stream on Sun NXT platform. Ahead of the release, the makers have now released the official trailer of the film. The trailer works in parts and it looks like a film that is catered to the mainstream commercial audience. The trailer introduces us to the central characters of the film - Aravind (GV Prakash) and Thulasi (Amritha Aiyer). Aravind falls in love with Thulasi, but eventually, certain situations lead to their break up.

What happens further is going to be Vannakkam Da Mappilei's main crux and though the plot is quite familiar, let us hope that the film engages us with its comedies and screenplay. The reception has been quite mixed and let us hope that the film entertains the audience to its fullest. Director Rajesh's last few outings have not been successful and he will be anticipating for a strong comeback. Vannakkam Da Mappilei will have music composed by GV Prakash Kumar and the film's songs are expected to release soon. Apart from GV Prakash and Amritha Aiyer, the film's star cast also includes the likes of Daniel Annie Pope, Anandaraj, Jayaprakash, Pragadhi, MS Bhaskar, Reshma Pasupuleti, Soundarya Bala Nandakumar, and others.

The happening comedy sensation Yogi Babu will be seen in a cameo appearance and we get to see a glimpse of him in the newly released trailer. Vannakkam Da Mappilei has cinematography by Siddharth Ranganathan, while the art direction and editing have been handled by Suresh Kalleri and Ashish Joseph respectively. For now, check out the newly released trailer of GV Prakash - Amritha Aiyer starrer Vannakkam Da Mappilei here: 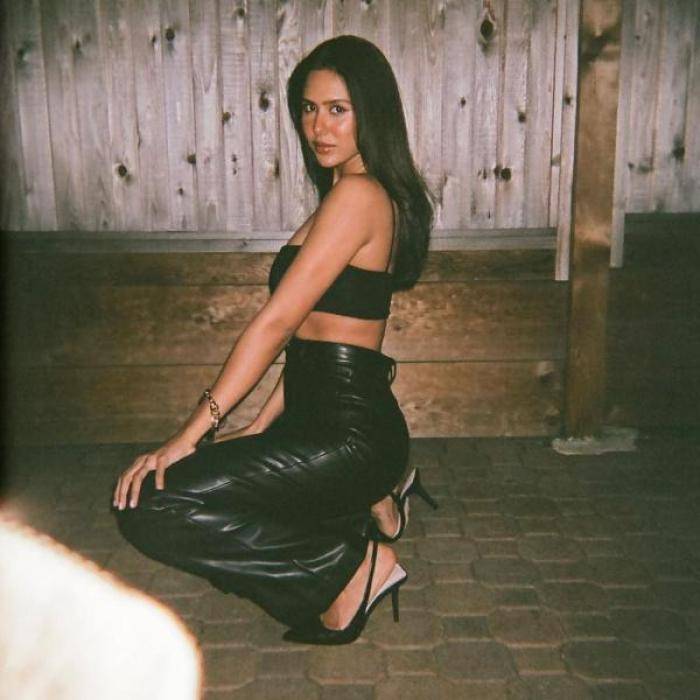 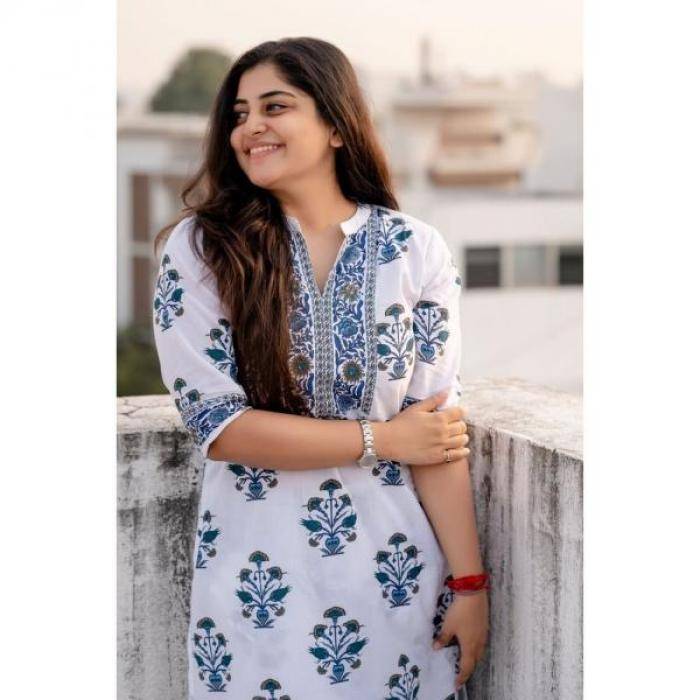 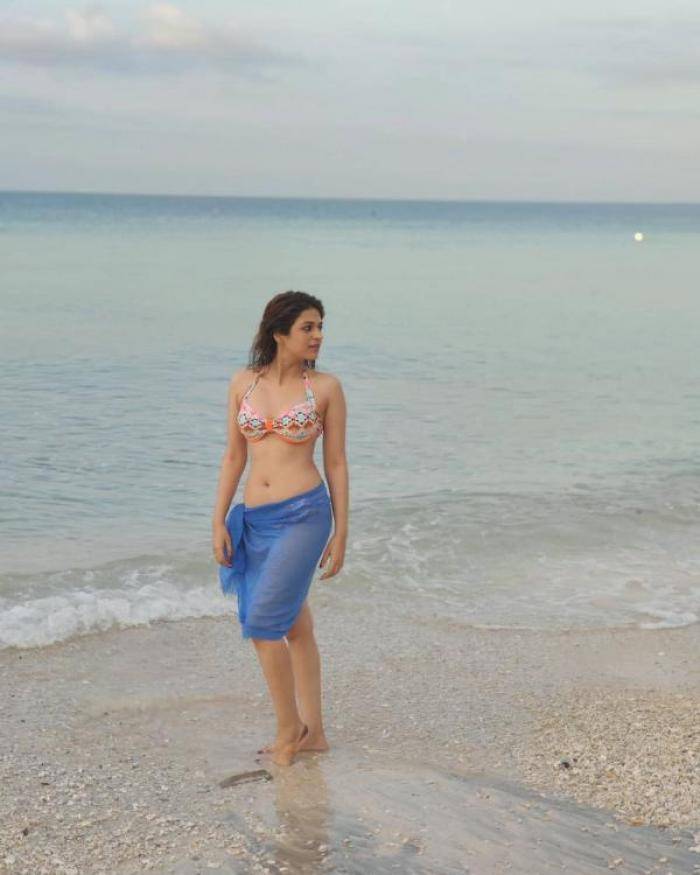 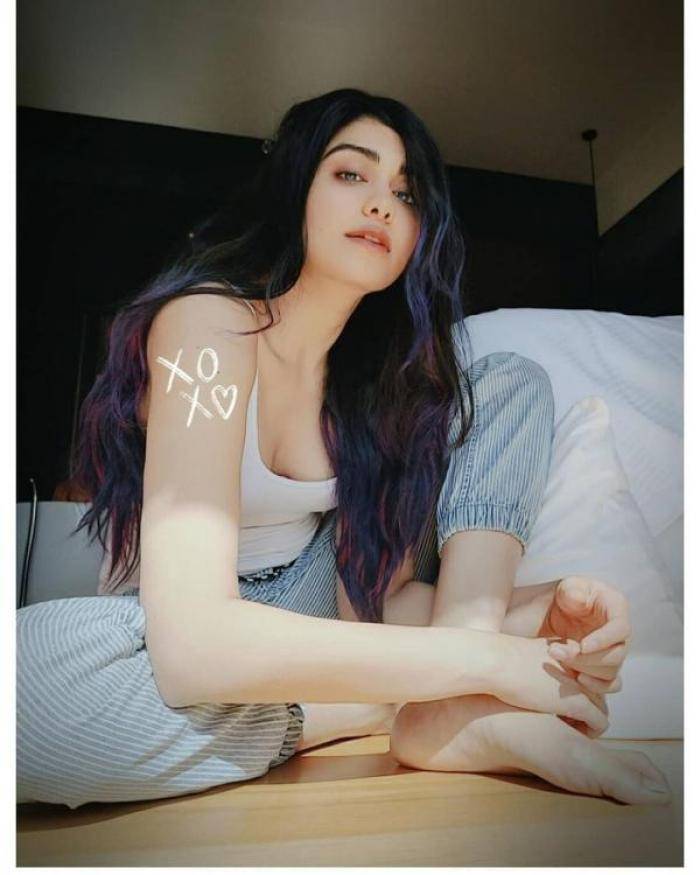 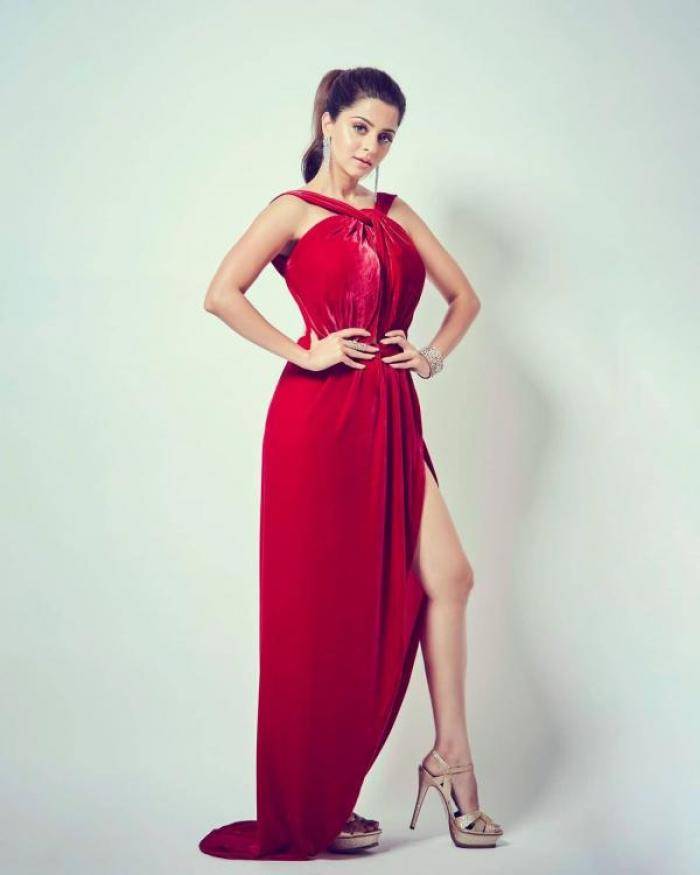 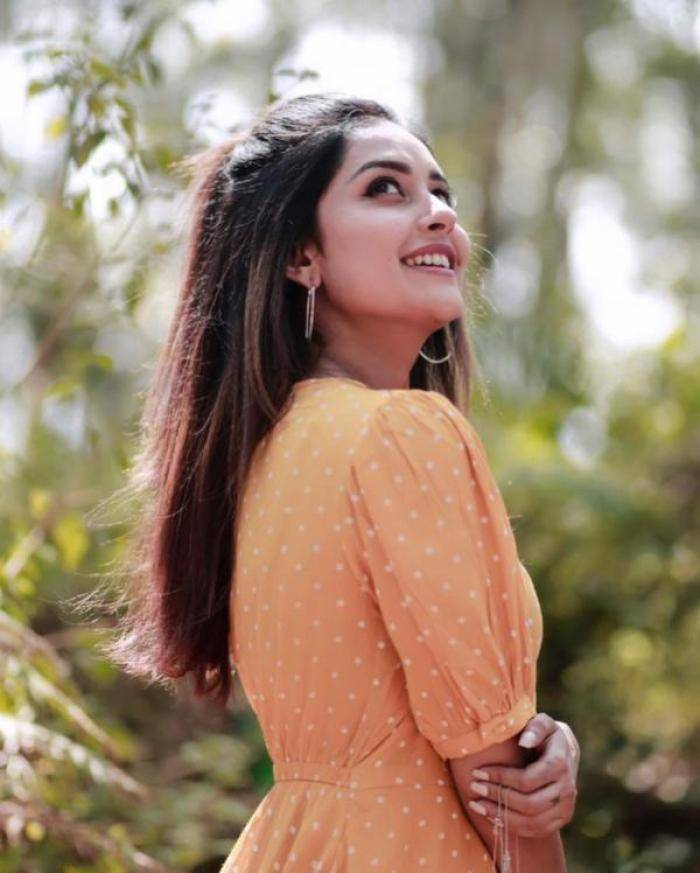