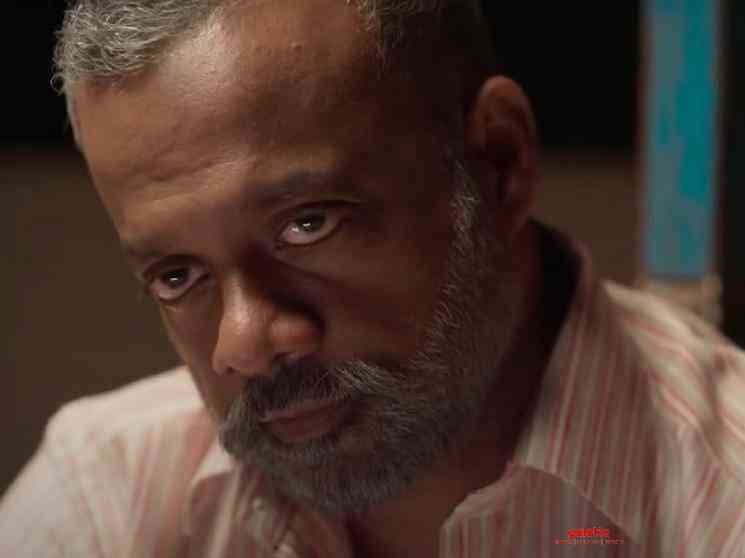 Netflix's Tamil anthology film, Paava Kadhaigal is scheduled to release this Friday, on December 18 and the fans are just three days away from witnessing it. Paava Kadhaigal is a collection of four intense stories directed by four eminent filmmakers - Vetri Maaran, Gautham Vasudev Menon, Sudha Kongara, and Vignesh Shivan. The trailer of the film which released a few days before, opened to a very good reception from the fans. Paava Kadhaigal, as the title suggests, will deal with the theme of sin stories and honour killing and all four stories will be quite intense and serious.

As the film is scheduled to release on December 18, Netflix has now released a short teaser of Gautham Vasudev Menon's directorial which is titled Vaanmagal. The teaser has been garnering good attention on social media. GVM has played the lead in his directorial, alongside Simran, 96 fame Aadhitya Baaskar, and others. Gautham's story will revolve around the relationship between a young girl and her parents (played by GVM and Simran). Looking at the teaser, the young girl seems to face a tragic incident after which her life turns upside down. However, let us wait until Friday to get a clear picture of the premise and the characters.

The teaser shows good promise and it is going to be interesting to see how Gautham Menon has treated an intense script of this style. Vetri Maaran's directorial will feature Prakash Raj, Sai Pallavi, and Madras fame Hari Krishnan in the lead roles, while Sudha Kongara' portion will have Kalidas Jayaram, Shanthnu Bhagyaraj, and Bhavani Sre as the leads. Kalki Koechlin and Anjali are part of Vignesh Shivan's directorial. Let us hope that this experimental film leaves an impact on the viewers.

When such an important theme is talked about in a leading streaming platform like Netflix, the reach of the message will be wider and massive. Notably, Paava Kadhaigal marks the streaming giant's debut work in Tamil and they'd be looking forward to starting the journey with a bang. For now, check out the official teaser of Gautham Menon's portion (Vaanmagal) from Paava Kadhaigal here: