Veteran director Bharathiraja made a Tamil film titled En Uyir Thozhan (in 1990) that starred Babu, Thennavan, and Rama in the lead roles. The film had music scored by Isaignani Ilaiyaraaja and lyrics by Gangai Amaran. En Uyir Thozhan's story revolved around a political party's activist and his untimely demise. Produced by PR Art Films, the film had cinematography by B Kannan and editing by P Mohanraj. Despite not getting to perform well at the box office, the film earned the love of the audience, receiving positive reviews. The film's lead hero, Babu who later acted in movies like Perum Pulli, Thayamma, and Ponnukku Sethi Vanthachu, is now suffering from a few health issues.

Babu has been admitted to a hospital and is currently in need of financial help to recover from illness. Director Bharathiraja visited Babu at the hospital to enquire about his health. A video of Bharathiraja talking to Babu is now doing rounds on social media. Bharathiraja is emotionally broken and he is seen shedding a few tears seeing Babu's current health condition. This video has already made a lot of people emotional and it is unfortunate to see actor Babu in this situation. It can be noted that a few months before, we saw actor Thavasi of Varuthapadatha Vaalibar Sangam fame suffering from health issues.

More details regarding Babu's illness is yet to be known. Let us hope and wish that Nadigar Sangam and more personalities from the film industry come forward and lend their helping hand to Babu. On the acting front, Bharathiraja will next be seen in Silambarasan TR's Eeswaran, directed by Susienthiran. Eeswaran is scheduled to release in theatres on January 14 for the festive occasion of Pongal and the fans are eagerly looking forward to the special day. Bharathiraja will be seen playing the role of Simbu's grandfather in the film.

The legendary director turned actor will also be acting in an important role in STR's yet another film, Maanaadu, which is directed by Venkat Prabhu and produced by Suresh Kamatchi. Bharathiraja is also simultaneously working on his few other directorial projects which are in pre-production stages. 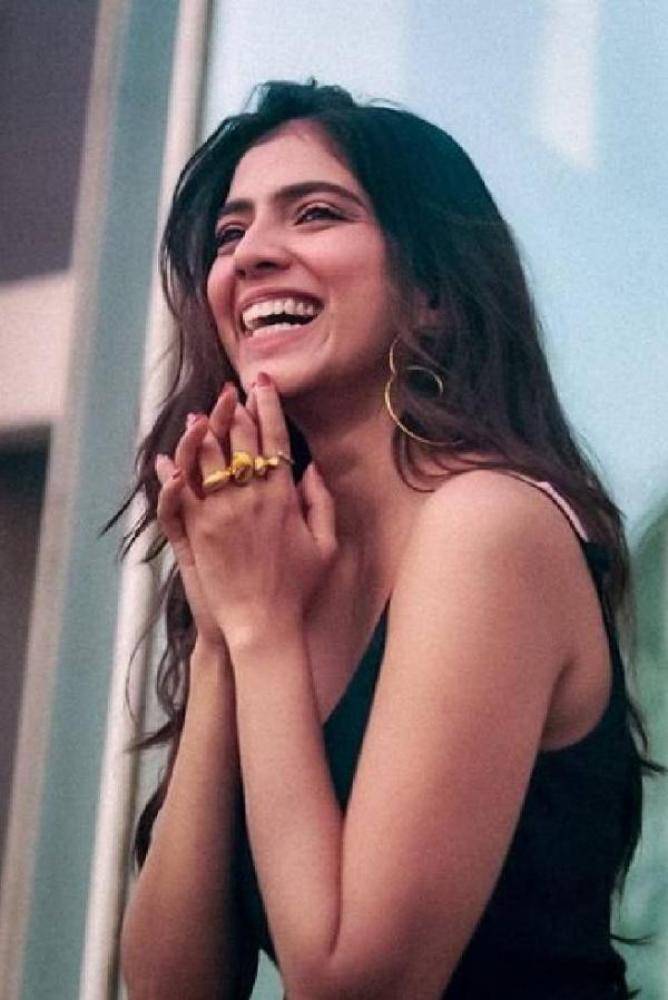