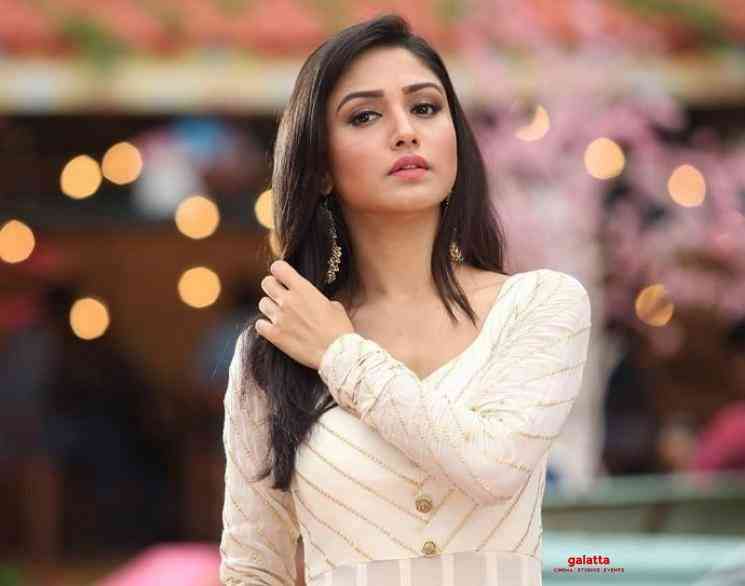 Popular actress Donal Bisht, known predominantly for her work in Hindi television serials and shows, recently opened up on a few scarring incidents she had encountered in her life and over the course of acting career. She reveals how she went on to enter the world of entertainment after quitting her job as a journalist in Delhi. Speaking to Mumbai Mirror, Bisht goes on to say that she had overcome the issues she had faced by her determination and hard work to make it big.

During the interview, Donal Bisht goes on to make shocking revelations about how she was let go off a project after being selected, with the payment all finalized, including the dates for the shooting as well decided. She also revealed another occasion when a South cinema director tried to drag her into the casting couch and asked her to sleep with him. Bisht said, "There was this one time when I was selected for a show, the money was finalised, the dates were given, but then I was dropped out of the project suddenly, citing that the channel wanted another actress. At that time, my family and I were convinced that the entire industry was fake and that people in Mumbai only lie. But then, my hunger for acting couldn't keep me away from the auditions for long." She further added, "It led to another incident when a filmmaker, who was apparently from the south film industry, asked me to sleep with him for a role. I immediately filed a police complaint against the person because I worship my work. Even though the struggle will be a bit more, I was sure that I'll only make my way into the industry in the right way."

Donal Bisht began her career in entertainment by serving as the anchor on the DD National show Chitrahaar in 2014 and followed it up with a cameo appearance on the Star Plus show Airlines in 2015. She has since been seen in serials like Kalash - Ek Vishwaas, while landing leading roles in shows like Ek Deewaana Tha and Roop - Mard Ka Naya Swaroop. Bisht replaced Jasmin Bhasin last year in popular TV show Dil Toh Happy Hai Ji.