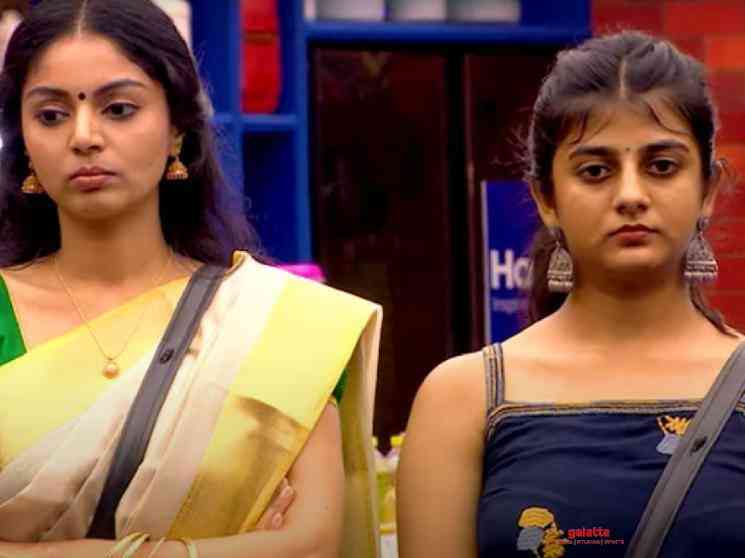 The fourth season of Bigg Boss Tamil is underway and today is going to be the third day inside the house. The 16 contestants who are inside the house include Rio Raj, Ramya Pandian, Shivani Narayanan, Gabriella Charlton, Samyuktha Shanmuganathan, Anitha Sampath, Rekha, Aranthangi Nisha, Jithan Ramesh, Aari, Balaji Murugadoss, Som Shekhar, Aajeedh, Suresh Chakravarthy and singer Vel Murugan. Vijay TV has officially released the first promo of tonight’s episode and it looks quite interesting.

The housemates were already given a task to share their life experiences and success story with others so as to make people understand that there is a hard journey behind every single person’s fame and popularity. Bigg Boss also stated that the eight lesser impactful stories would be considered to be in the nomination list. On that note, in this first promo, we see Balaji Murugadoss sharing his results and opinion about the completed task. He picks Sanam Shetty, Gabriella Charlton, Samyuktha Shanmuganathan, and Rekha’s stories to be less impactful compared to others.

Eventually, we hear Bigg Boss’ voice which states that these 4 housemates are going to be in the first round of nomination, thereby entering the danger zone. The initial 4 housemates who are now in the danger zone would be Sanam, Gabriella, Samyuktha and Rekha. However, we will have to wait for the further promos and tonight’s episode to get a better clarity about the final list. Among these 4, Gabriella comparatively has a better support among the audience and we can expect her to be saved.

Among the other three, Sanam Shetty seems to have lesser support than others. Last night’s episode was quite impactful and emotional for the audience as everyone got to hear about the unknown and inspiring journeys of singer Vel Murugan, Aranthangi Nisha and Sanam Shetty. How is tonight’s episode going to be? Let us keep our fingers crossed and wait for it. Check out the first promo here: 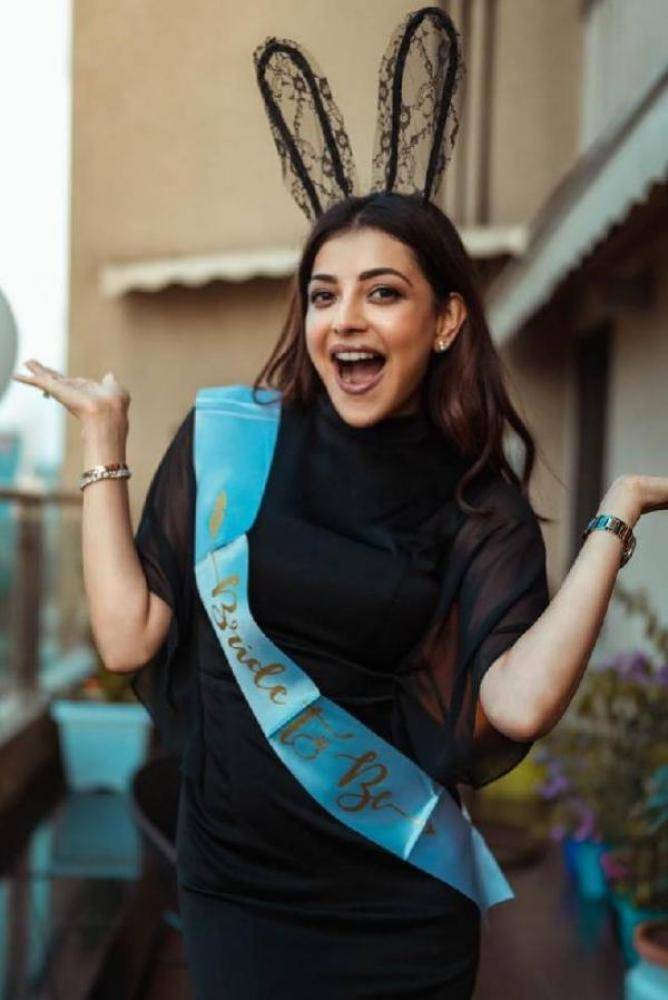 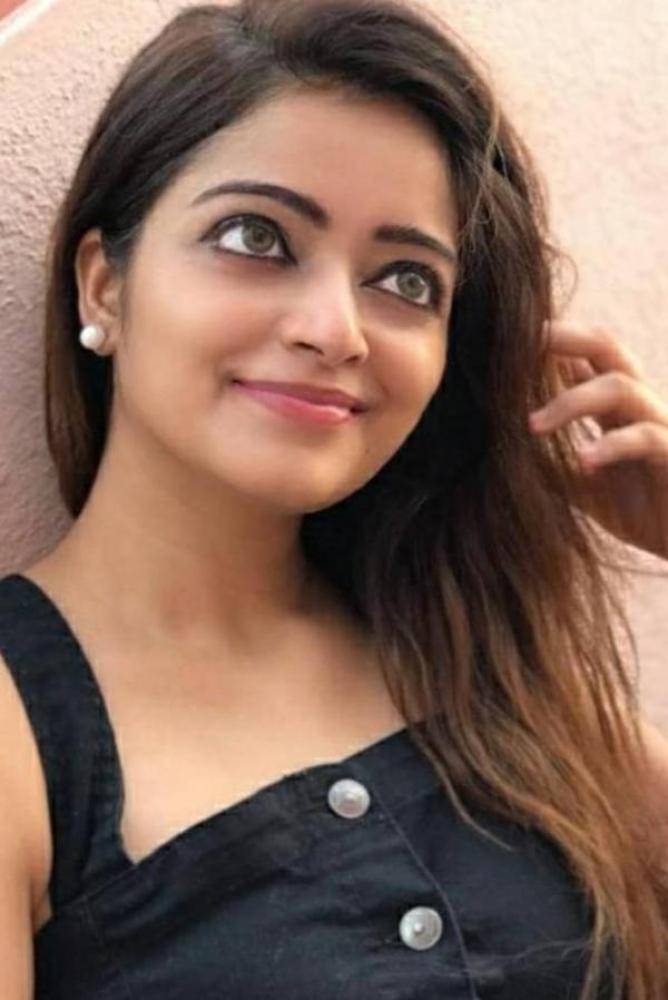 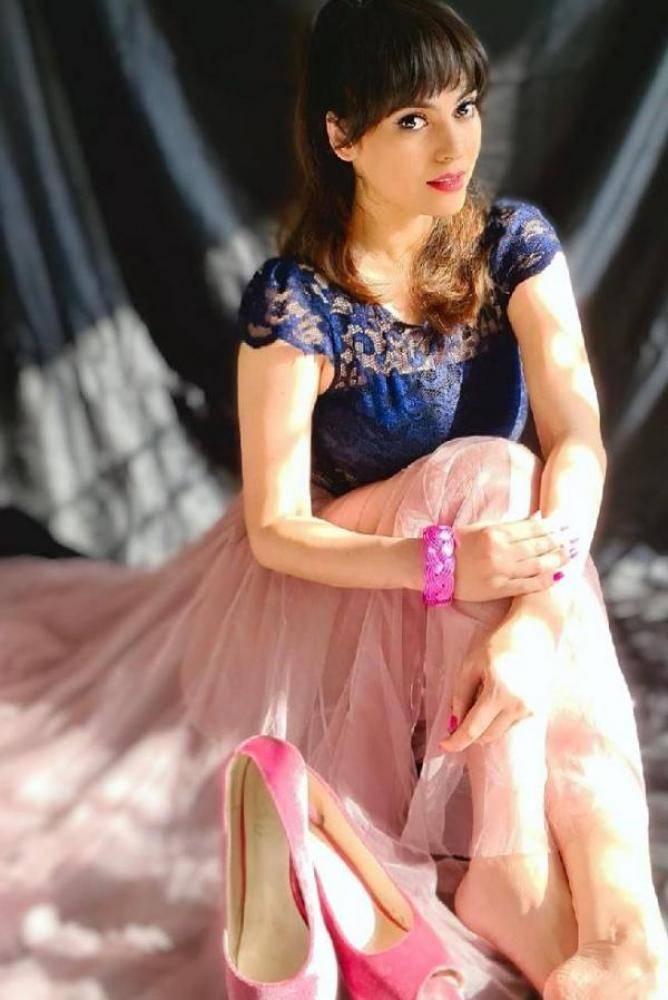 First look poster of Sibiraj's next film released - team gets support from Suriya!