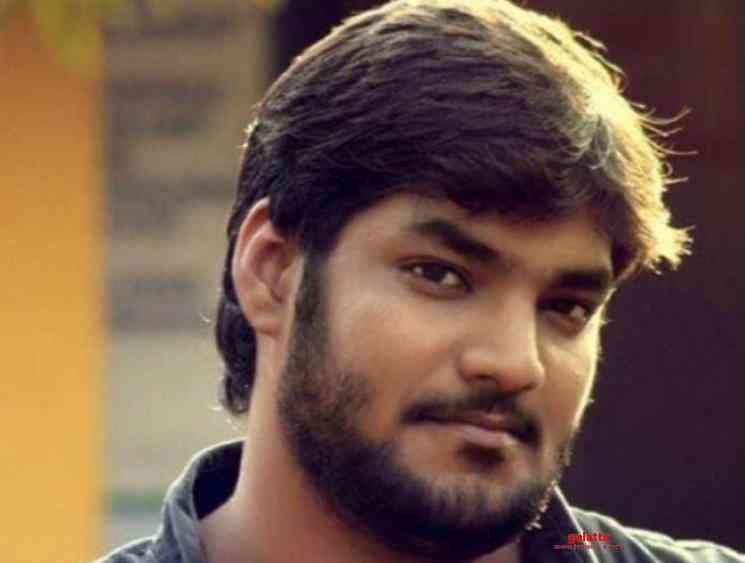 Malayalam film director Vivek Aryan, passed away yesterday on December 7. He was 30 and is survived by his wife, Amrutha. Vivek Aryan had gotten involved in an accident on December 22 after which he was admitted at the Aster MIMS Hospital in Kochi where he is said to have been placed in the Intensive Care Unit (ICU) for recovery and treatment.

According to reports, Vivek Aryan had sustained a severe blow on his head upon the accident while also getting injured as he was traveling on his bike with his wife, Amrutha, on the pillion at the Kondungalloor region in Thrissur district. The accident is said to have been after Vivek was thrown off balance while trying to avoid colliding with a dog that had come in his path during the commute.

Vivek Aryan had directed the Malayalam film, Ormayil Oru Shishiram, which released last year while also previously assisting director Jeethu Joseph in hit ventures namely Memories and Drishyam. He has also made a few Tamil short films as well and served as a director in several ad films as well. Vivek Aryan is the son of PM Aryan Namboothiri and Bhavana from Pazhayathumana House in Ananthapuram, Thrissur, and has a brother named Syam.