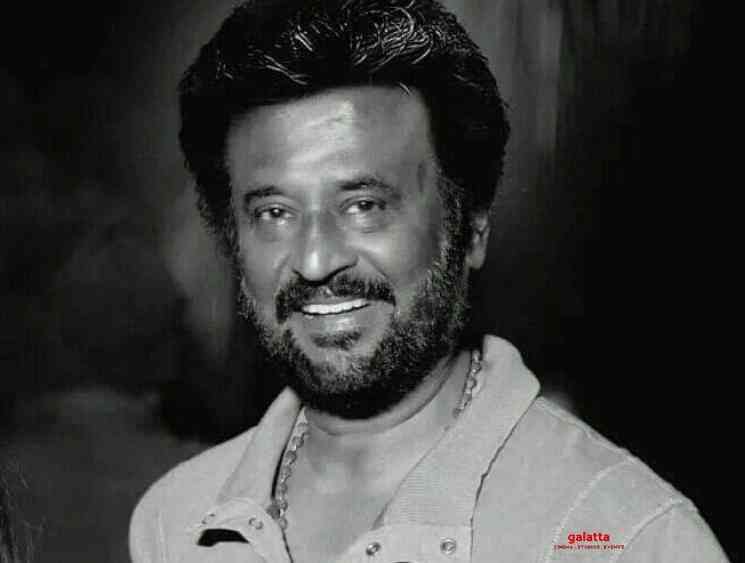 Superstar Rajinikanth’s Darbar is all set to have a grand release tomorrow and Thalaivar fans are totally excited to catch the film on the big screens. With the celebration mode on, Rajinikanth has now come back to Chennai after wrapping up the first schedule of Thalaivar 168 directed by Siva. The shooting of Thalaivar 168 began in the third week of December at Ramoji Rao Film City in Hyderabad and the team shot some of the important scenes in this schedule with the main cast and crew.

This schedule lasted for around 20 days. Rajinikanth returned to Chennai this morning and he was spotted at the airport wearing a black T-shirt. While addressing the media, the legend wished everyone in advance for the Pongal festival. Sharing the delight on Rajini’s homecoming, his daughter Soundarya Vishagan took to her Twitter space and posted a tweet with a hashtag “#MyDaddyHasReturnedToChennaiToday”. Reports online suggest that Rajinikanth might visit a popular iconic theatre in Chennai tomorrow early morning to witness the reception from the audience and his fans.

However, it is yet to be officially confirmed. Details about the second schedule of Thalaivar 168 is yet to be known and we will get more updates in the coming days. Produced by Sun Pictures, Thalaivar 168 has an exciting star cast including Khushbu Sundar, Meena, Keerthy Suresh, Prakash Raj, Soori, Sathish and others.

People looking for online information on Rajinikanth,Shanthala,Lasya will find this news story useful.