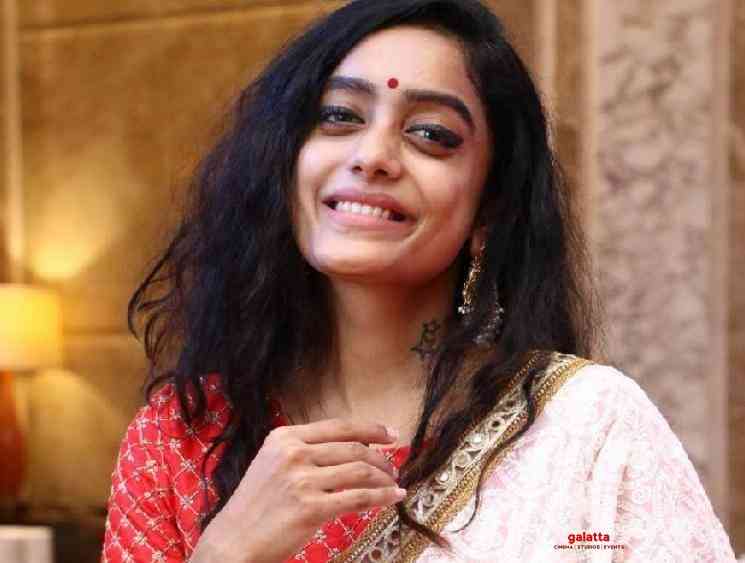 Earlier this year, it was announced that S.P.B.Charan, son of legendary singer S.P.Balasubrahmanyam, will be making his directorial debut with a web series titled Adhigaaram. He is known for his performances in films like Unnai Charanadainthen, Saroja, Va Quarter Cutting, etc. and now we will see him wearing the director’s hat through Adhigaaram. The series was officially launched this morning with a formal pooja and the pictures from the event has been doing the rounds on social media. The complete star cast of this series has now been officially revealed. 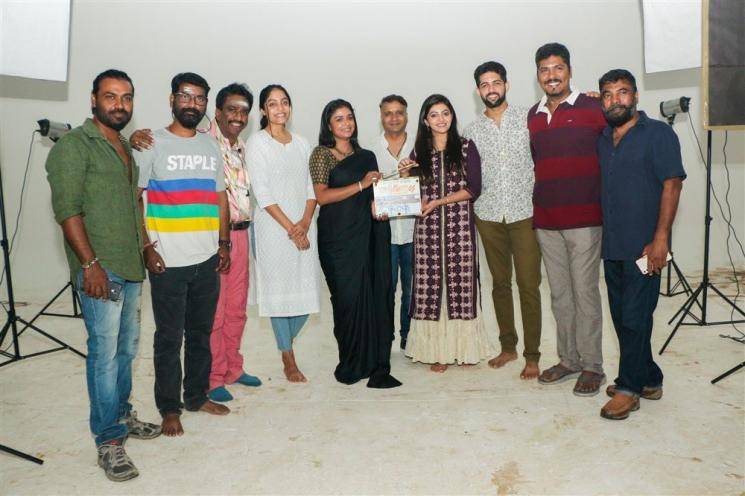 Nerkonda Paarvai fame Abhirami Venkatachalam who became a sensation after Bigg Boss 3, will be seen as one of the leads in this series. Athulya Ravi, Vellai Pookkal fame Dev, Swayam Siddha, John Vijay are the other actors who will be a part of Adhigaaram. On the technical front, the series has cinematography by Rajesh Yadav, music by Deena Devarajan, editing by Praveen K.L. and action choreography by Stunt Silva. 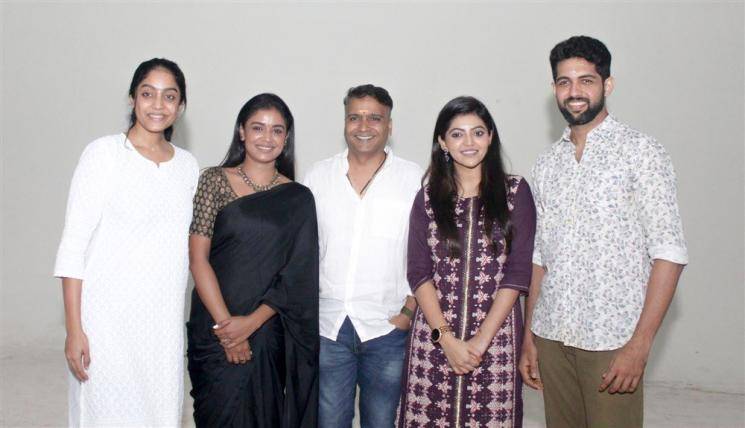 S.P.Balasubrahmanyam will produce this web series under Capital Film Works and it is said that the series will have 10 episodes. According to the reports, this will be a thriller that will keep the viewers intrigued with its screenplay. The series is created and penned by Cable Sankar, popular writer and film critic. 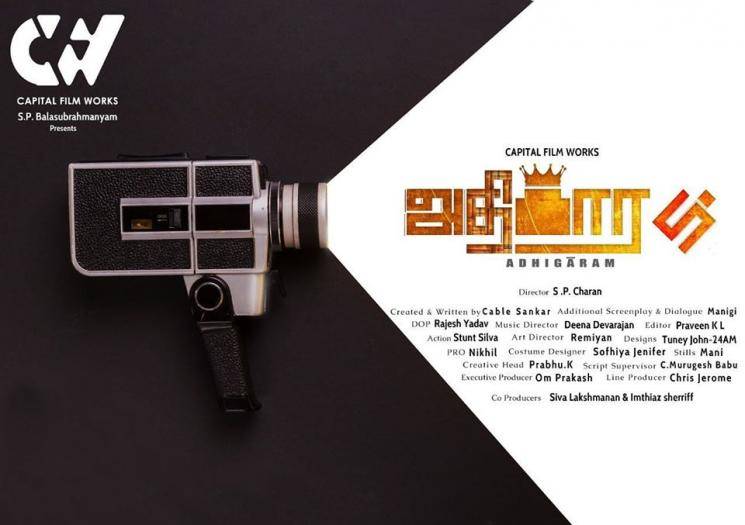