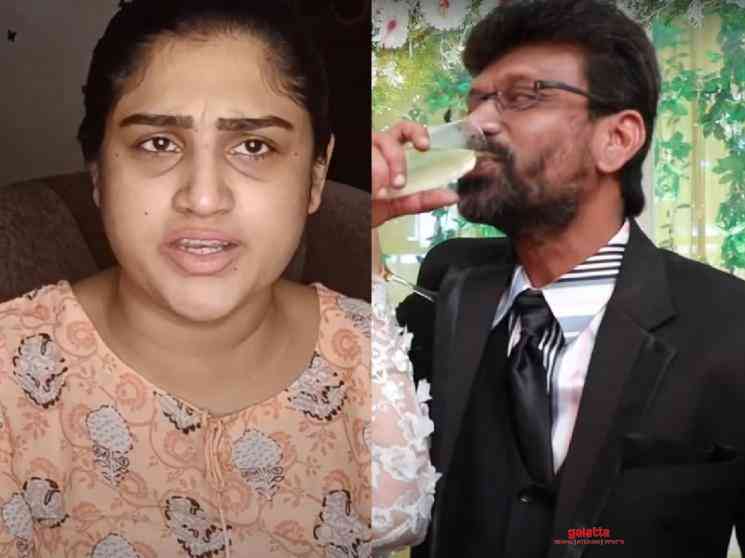 Vanitha Vijayakumar recently announced her breakup with Peter Paul and the duo separated due to personal reasons. Talking in an official statement, Vanitha was hopeful that her life would get better in the coming days. She also added that she is currently undergoing a tough phase of her life. The news created a huge buzz on social media and it has already become the talk of the town. Having said that, Vanitha has now released a new video on her official YouTube channel, explaining in detail about the problem that she’s been facing with Peter Paul. Vanitha sounded very emotional and sad about the happenings in the last few days and her well wishers felt very emotional seeing her in such a state. Vanitha said that she was cheated by Peter Paul as she thought he quit drinking and smoking a few years before.

However, the reality was that he was addicted to smoking cigarette and drinking alcohol, which led to a heart attack. We knew that Peter Paul was admitted to a hospital, a few months back, and Vanitha has now revealed that he was admitted because of a heart attack. She shared a few other shocking incidents as well. She also added that she could now understand what Peter’s first wife, Elizabeth Helen had said.

Talking about Peter Paul,  Vanitha said, “I dedicated my whole life to him and cared for him more than anyone ever did. He himself admitted that in a few of our videos earlier. It feels so bad when he prioritizes cigarettes and alcohol more than me - that addiction matters the most to him. My heart is broken into pieces. I am literally shattered. I was cheated. Earlier, my family cheated on me and now, it is Peter Paul. I took good care of him, both financially and emotionally. I have always been cheated only because of love. I loved my family, but they cheated me. I loved Peter Paul, he cheated on me. Peter is having all kinds of wrong habits and I do not know why he is addicted to it.

I tried my best to control that, but I lost. His family members now tell me that this has been his pattern of life. He gets addicted to drinks and cigarettes at regular intervals and he goes out of control during those phases. I am so scared. I am heartbroken. I haven’t seen him for the past few days and I don’t really know where he is staying. His elder brother passed away recently and he was shattered because of that. I gave him some money and asked him to go and visit his family. He ended up getting drunk and went there in an abnormal state. He couldn’t control his drinking or smoking habits.

He went to film production companies asking for money to drink and smoke and those producers called me to ask if they needed to drop him home. I was totally shattered by all these incidents. I lost it.”. You can check out the full video (embedded below) to know more about the issue: 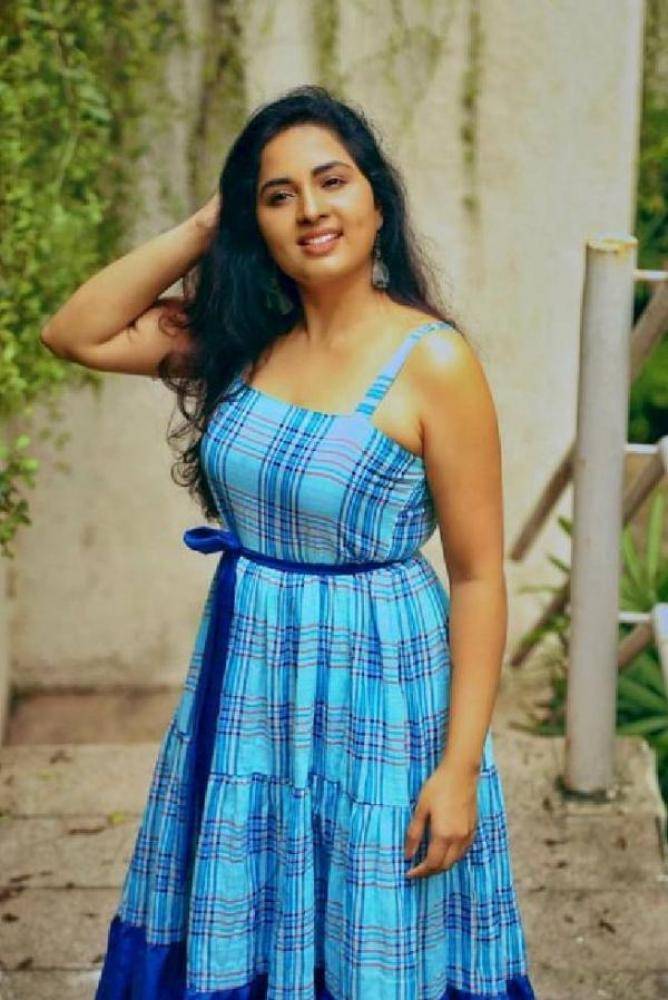 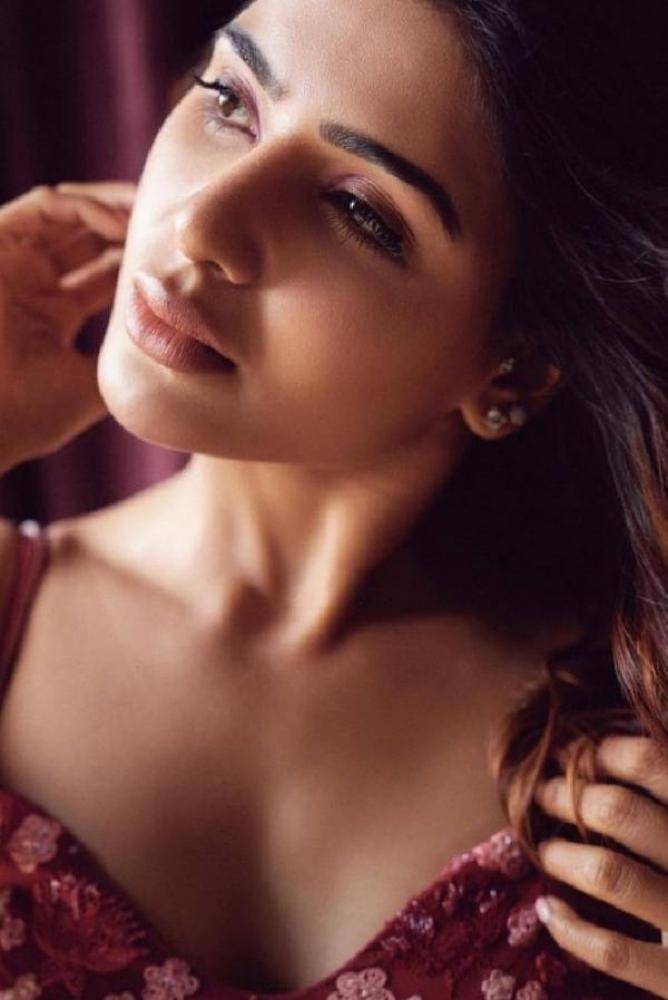 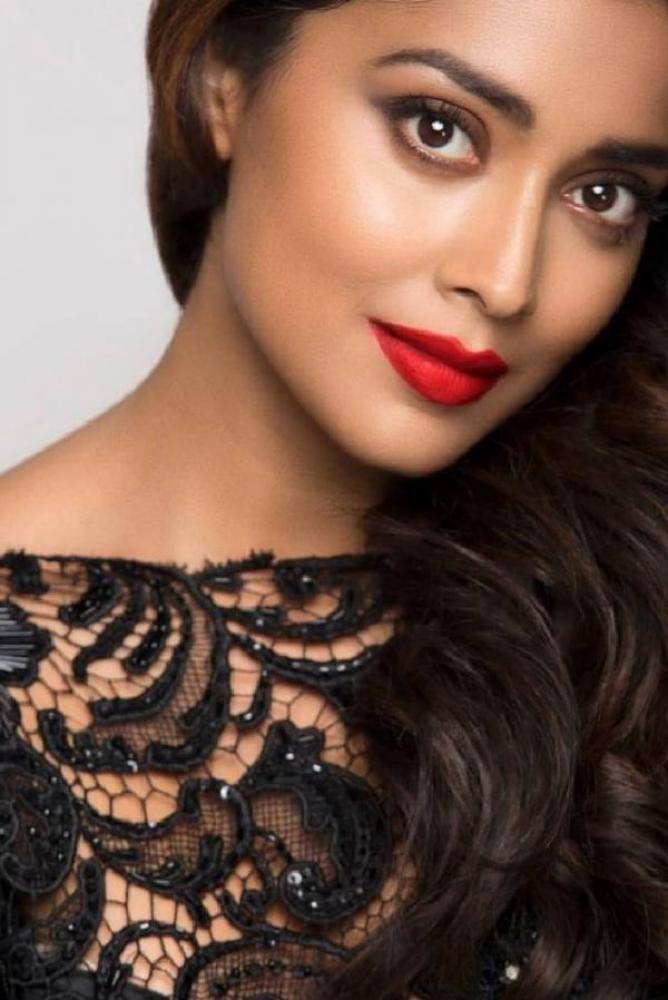 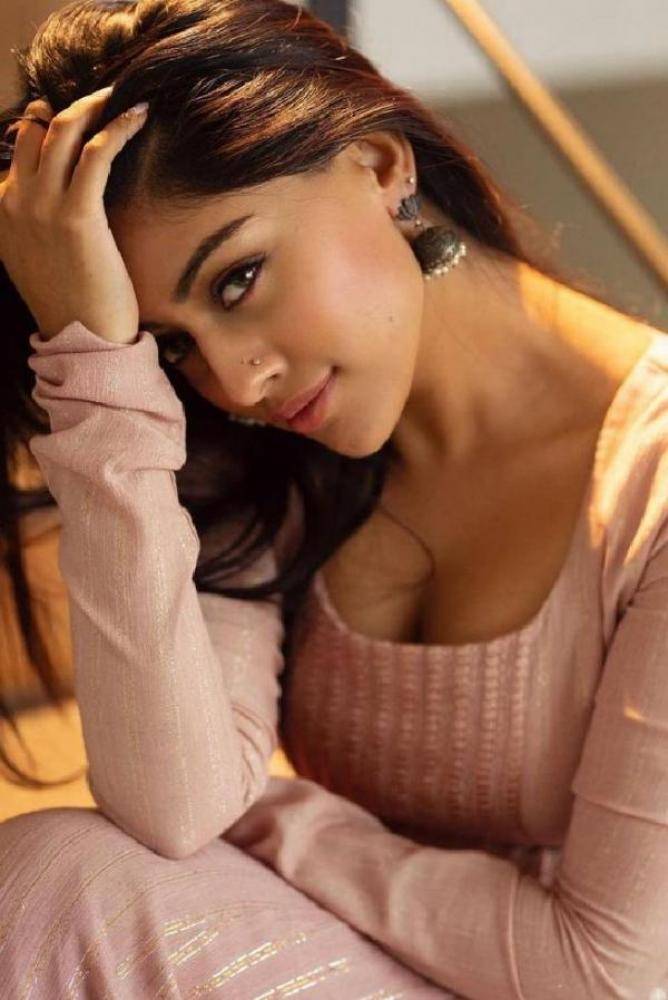 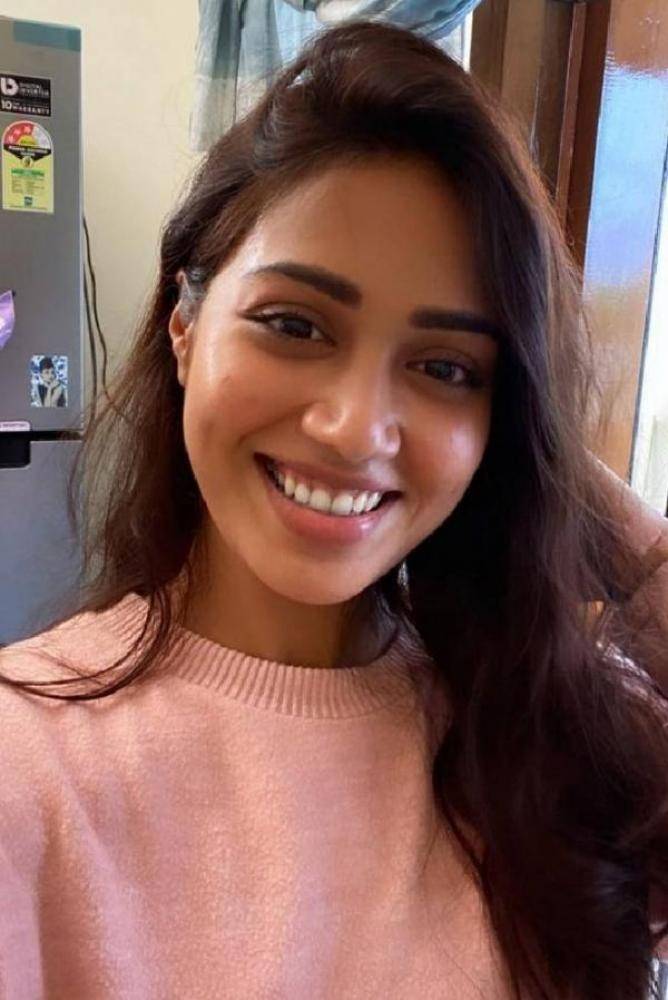